It’s no secret that Russia has been working on its own motorcycles for civil service use. Up to now, the Russian state has relied on models from BMW and the Ural – but now it has unveiled its first motorcycle, which be produced under the Kortehz name.

Russian President Vladimir Putin wants to fill his state fleet with national products – and after producing sedan for himself, now his attention has turned to producing a new motorcycle for his escort. The motorcycles are to be built by the state-run enterprise Rostec, which also produces state limousines. Rostec CEO Sergei Chemezov expects the start of production to begin at the end of 2018/beginning of 2019. 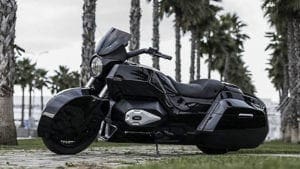 Delving deeper into the specifics of the Kortehz motorcycle, it’s expected to weigh around 500kg, partly as a result of built-in armour. It offers a claimed top speed of 250kmh, and it’ll kick out around 150bhp. 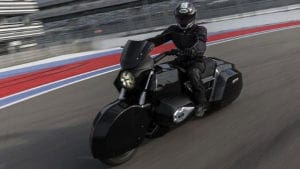 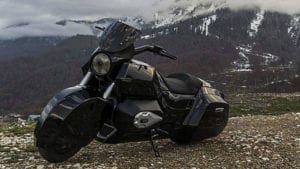 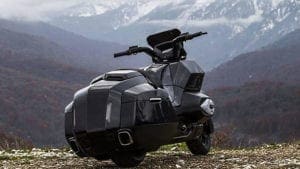 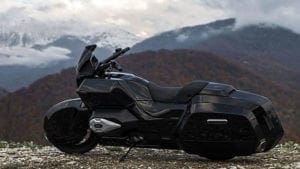