The Harley dealership that started life in a shed 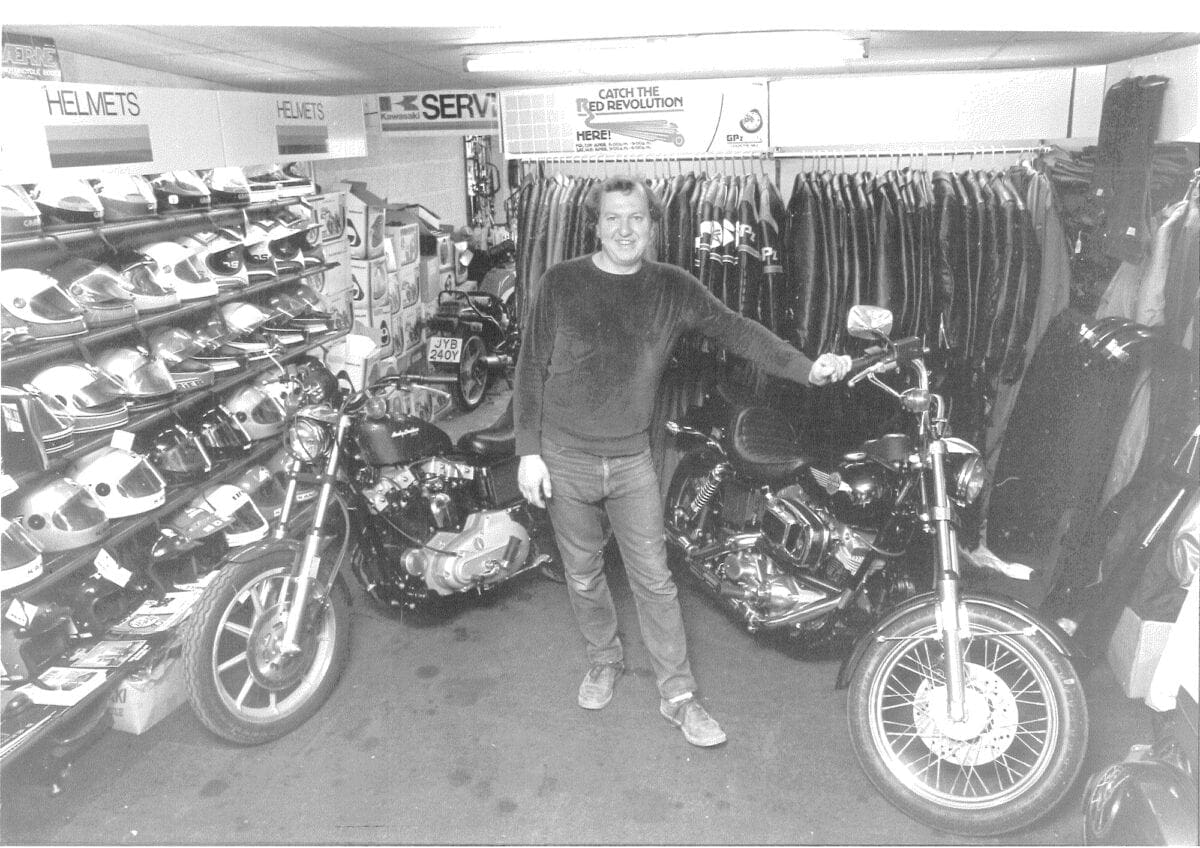 A local business that started life in a shed at the bottom of the owner’s garden is this month celebrating a 30-year partnership with one of the world’s longest established and best known motorcycle manufacturers.

On Saturday 26 and Sunday 27 April, Riders of Bridgwater will celebrate three successful decades as an authorised Harley-Davidson dealership with a huge, free weekend party for customers and all local bikers and residents. The celebrations begin at 9am on Saturday.

Live music will dominate with performances from the Skimmity Hitchers, who provide a unique blend of country, rockabilly, punk, ska and folk. While visitors with more mainstream taste will be catered for by the Jack Daniels Experience, who bring an eclectic mix of old and new sounds from the Beatles and Rolling Stones to Snow Patrol and the Manic Street Preachers.

The BBQ will be serving up tasty treats all day and those with a full, motorcycle licence can take advantage of free demo rides on the latest 2014 Harley-Davidson motorcycles.

Riders of Bridgwater will also be encouraging visitors to help support the H-D® Bridgwater HOG Chapter’s nominated charity, Enham Trust. The charity believe in ‘the power of yes’ in meeting the dreams and aspirations of disabled people. Sunday 27thApril will see fundraising efforts in the form of a cake sale and balloon race, with all proceeds going to this worthy cause.

Riders Motorcycles started trading in 1976 selling a variety of used motorcycles, including Harleys. Founder, Phil Jessopp, who still owns and runs the family business quickly built the business up and realised the appeal of the Harley-Davidson brand at a time when not many other companies in the UK were selling the machines.

In 1984, the savvy businessman approached Harley-Davidson UK to seek approval to become an authorised dealer. He succeeded and Riders became only the fourth official H-D dealership in the UK at the time. Speaking about that first agreement, Phil says: “I remember thinking that if I could sell one a month, I’d be doing really well.”

In 1987, Jessopp started the Bridgwater Harley Owners Group (HOG®) Chapter and appointed Nigel Villiers – who later went on to work for the Motor Company® – as the first Chapter Director. By the late 80s business was booming, with Riders selling over 80 bikes a year and looking for a bigger store; the rest, as they say, is history.

Over the last 30 years, Riders of Bridgwater has won the Harley-Davidson® Dealer of the Year award several times and Phil has far exceeded his modest ambition of one Harley sale per month! Other achievements include awards for outstanding sales, performance and operating practices and two Circle of Excellence awards.

General Manager Andy Hayman said: “With many miles already travelled and many more ahead, we hope you’ll join us to celebrate 30 years of Harley-Davidson! It’s set to be a great weekend.”