Here’s the first walkaround video of the 2019 BMW R1250 RT – a revised version of the popular tourer with more power, more gizmos and more torque than the current model in the German firm’s range. 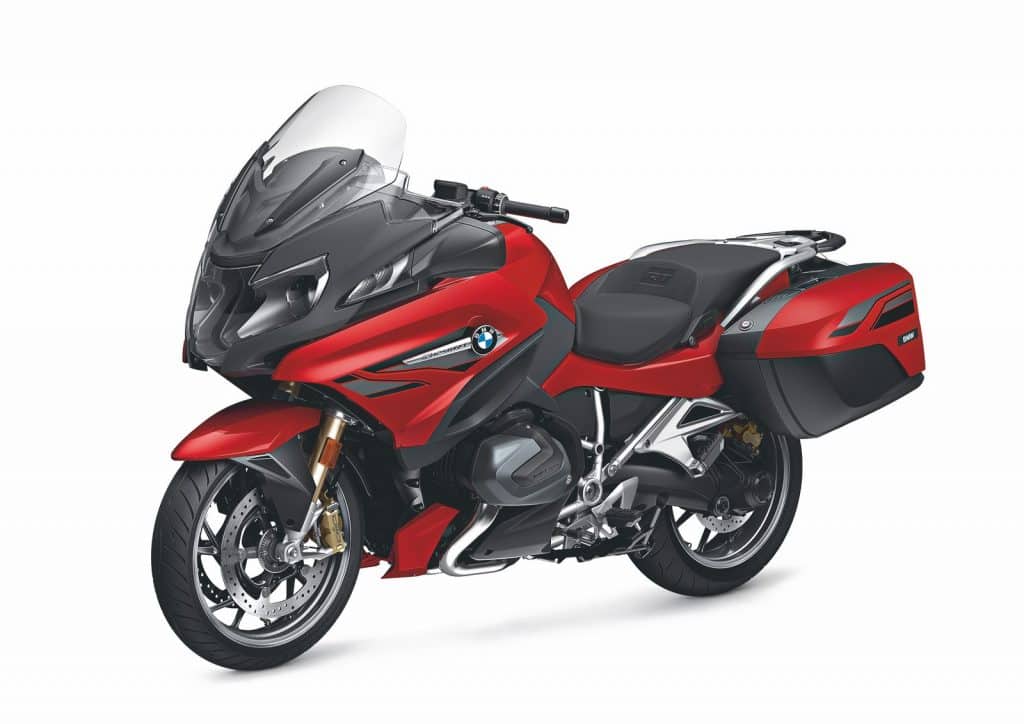 The bike has been unveiled at the happening-now launch of the R 1250 GS. Although we’re not getting to ride the RT just yet, BMW has let us make this video around the bike to show you. 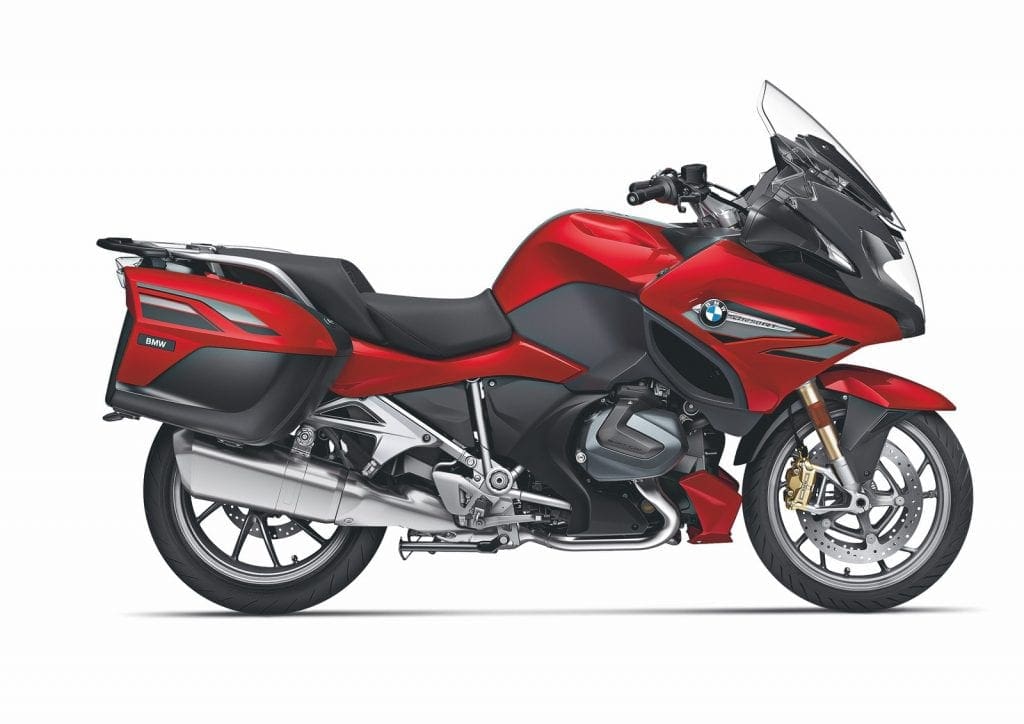 The reason that the RT is at the GS launch is that for 2019 it’s getting the same new 1254cc ShiftCam motor as the R 1250 GS – we showed you a first video of last week. The RT also gets new cylinder head covers and comes in blue, black, white or red colours. 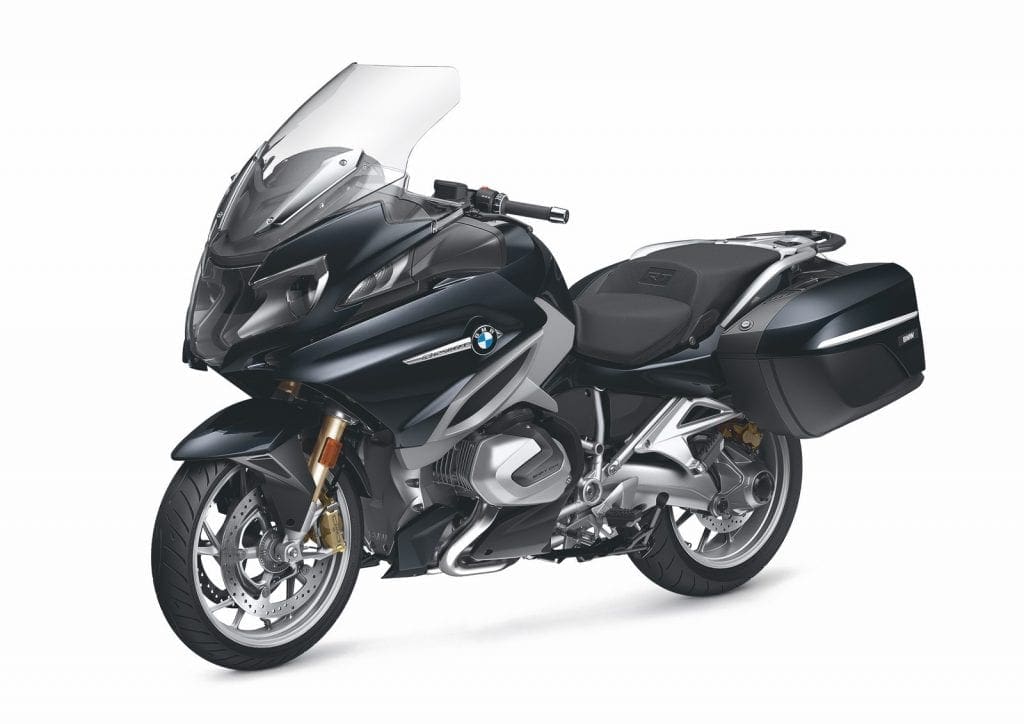 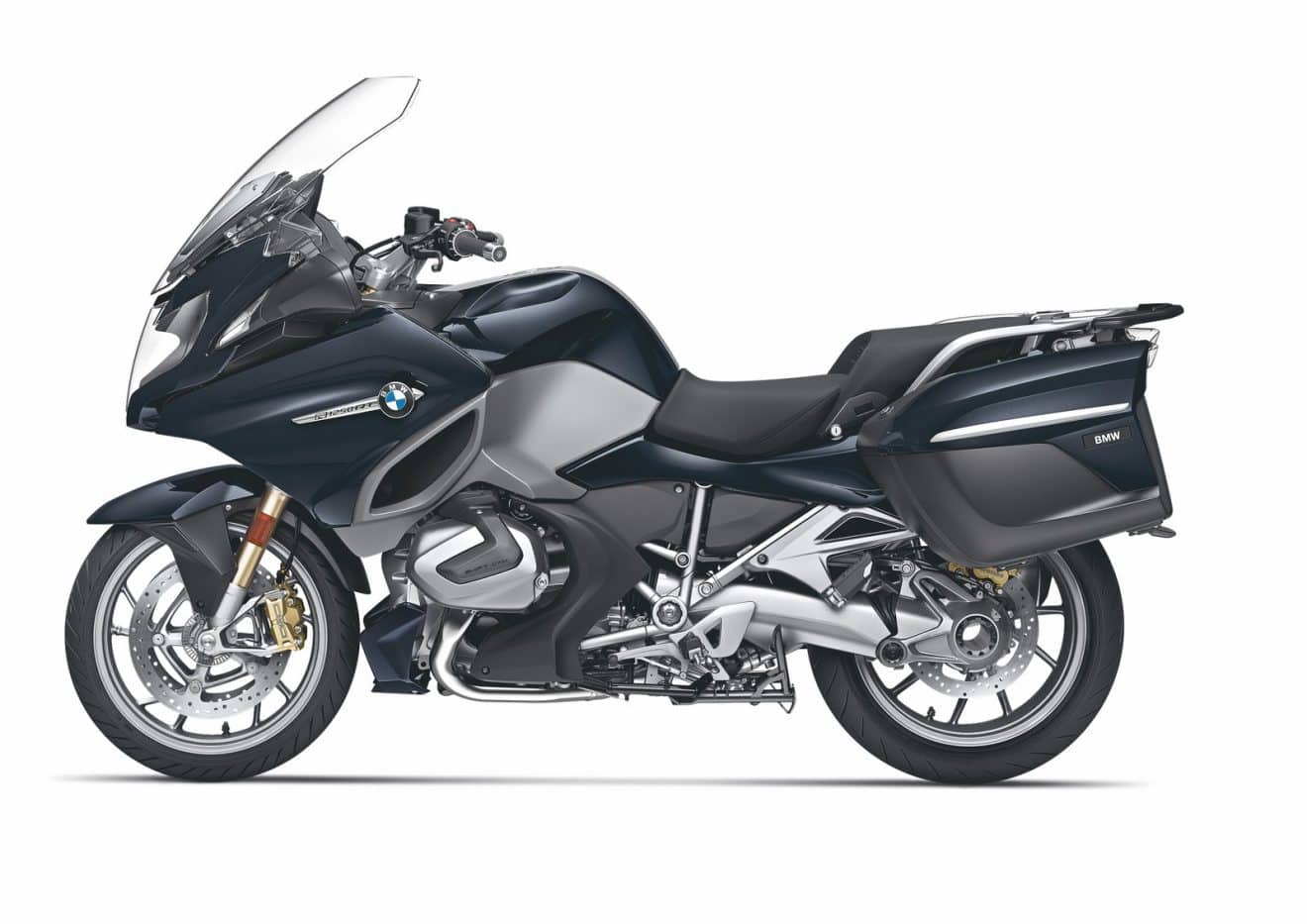 The Boxer ShiftCam variable distribution engine means, according to the Germans, that the bike makes its power more smoothly and delivers better mpg than last year’s model. 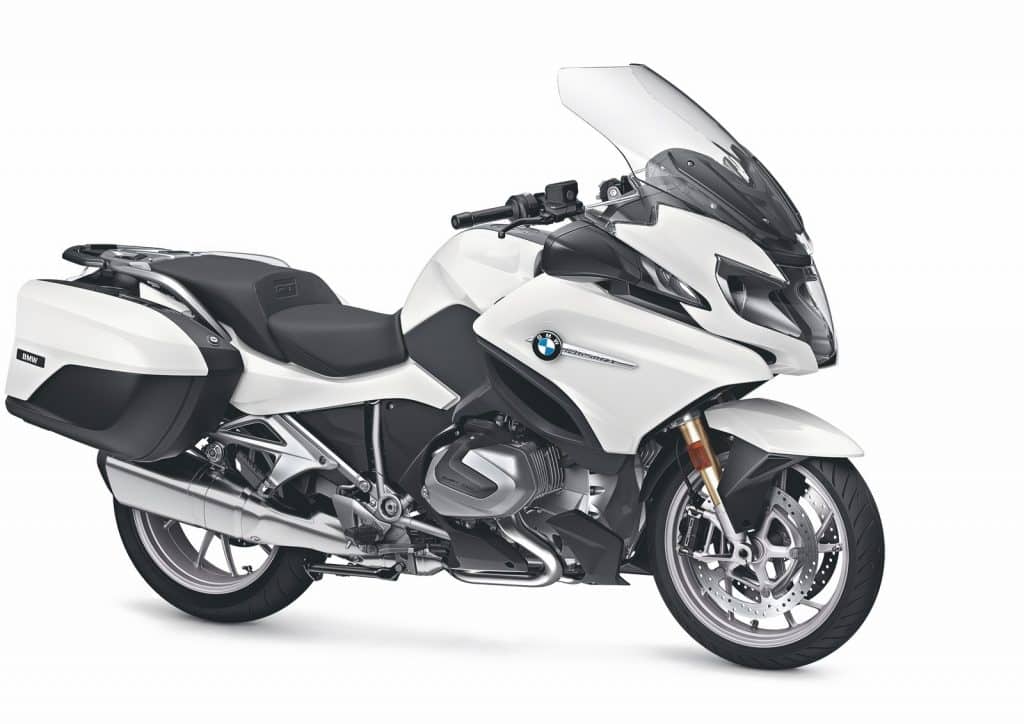 The RT can also have the latest version of BMW’s ESA Next Generation suspension which automatically adjust itself for the best ride possible and DBC braking (Dynamic Brake Control) that increases stopping power by controlling the engine brake force to the rear wheel. BMW says that this means the RT hauls up in shorter distance than previously possible. 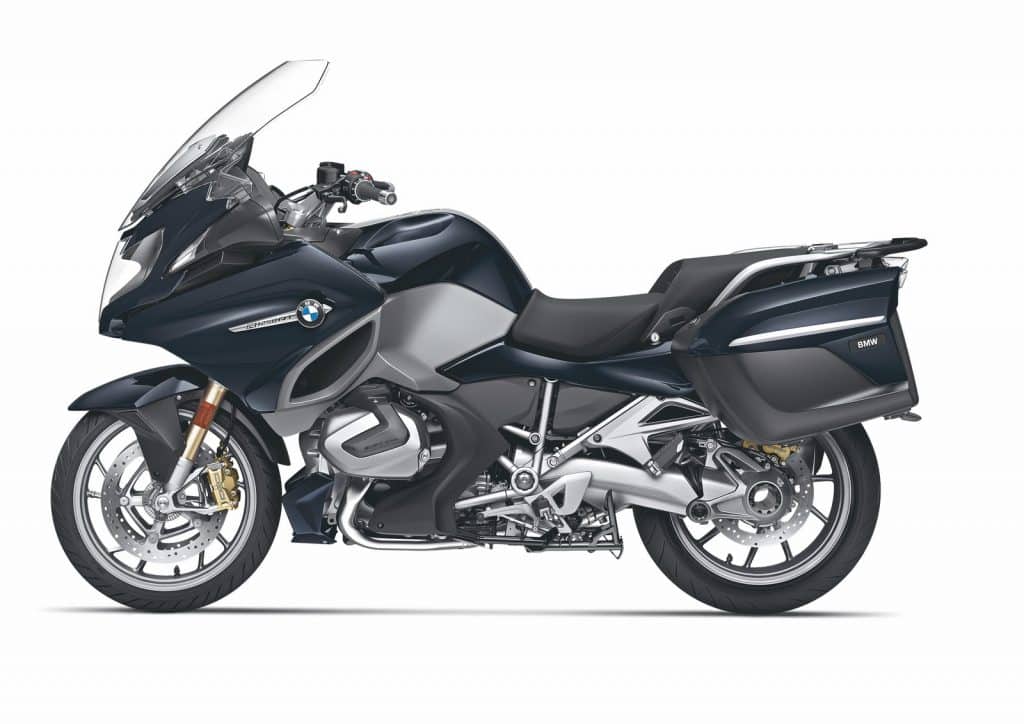 But that’s not all, the RT will also be available in a Sport version with a shorter screen and the standard bike gets two riding modes, ASC and Hill Start Control as standard. 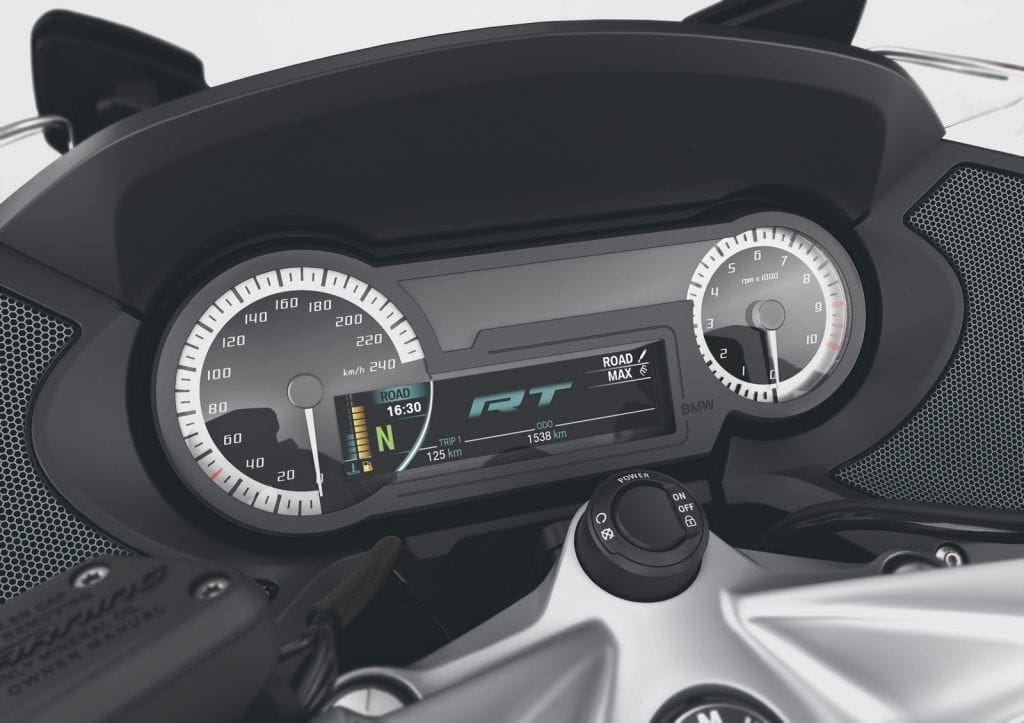