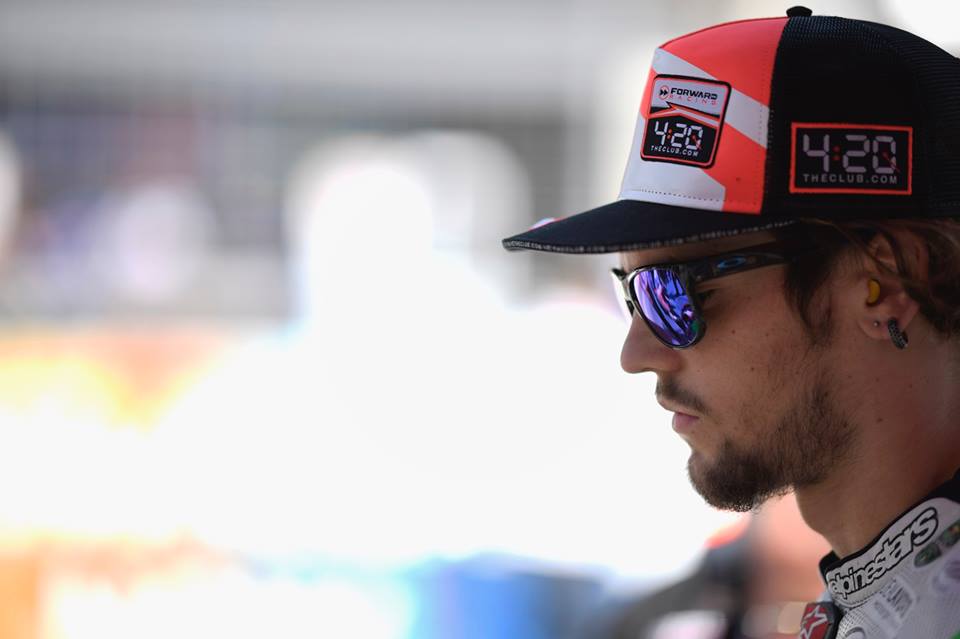 Speaking frankly for the first time since the ‘brake-grab’ incident at Misano a couple of weekends ago, Stefano Manzi has said that he’s now ready to forgive disgraced former racer Romano Fenati.

“Let’s give it time now, let’s cool things down a bit. But I’m ready to forgive it.”

Fenati drew worldwide condemnation for his actions during the Misano Moto2 race when he struck Manzi’s front brake lever whilst the pair were side-by-side at 130mph. 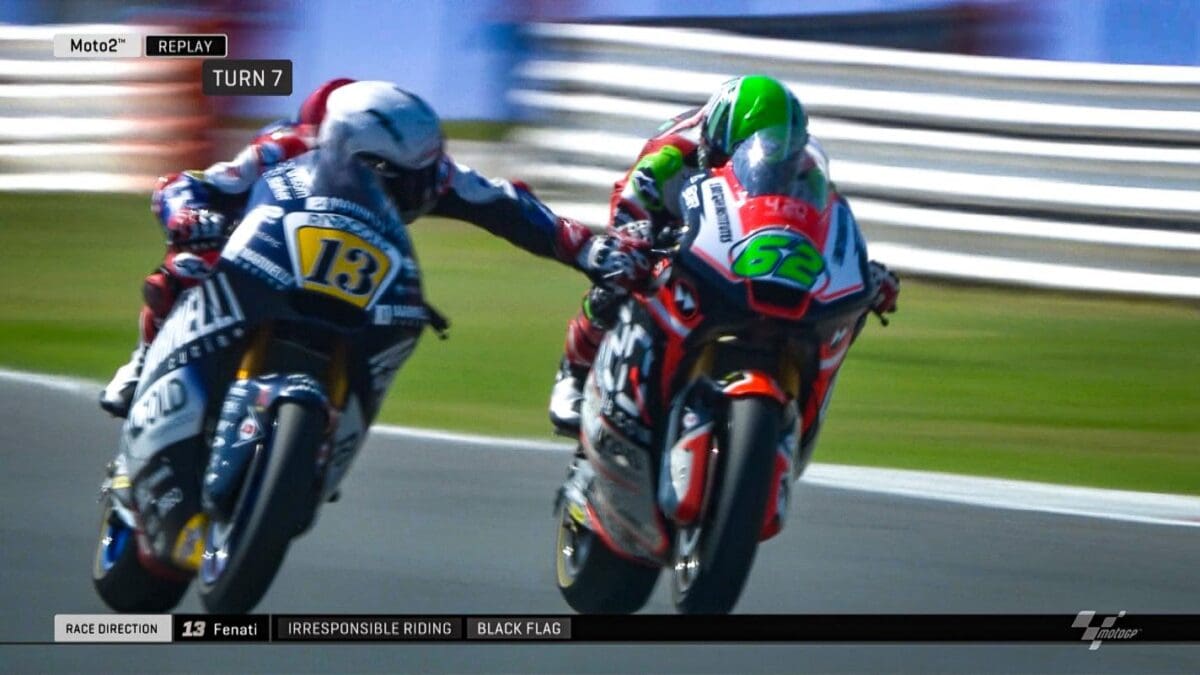 Manzi managed to avoid a crash as his front wheel temporarily locked up on the straight. Data released from Manzi’s team showed that Fenati’s actions – which Fenati said was in retaliation for earlier incidents in the race where Manzi had deliberately run into him – had put 20 bar of pressure on the front brake lever, at Misano Manzi used a maximum of 9 bar.

“At the moment when he hit the lever, I was not afraid.”

Speaking to SportMediaset, Manzi said: “When Romano stretched out his arm I had a moment where I could see this was happening. This is something that I saw but which was hard to believe that it was actually happening.
“I think that he did not want to do it with malice, but it was a bad thing to do.

“The only think I do not agree with is what he says was his provocation to hit my brake lever. The racing moves and our tussle were not carried out to provoke him. One does not come out to provoke another rider out on track.

“To say that what I have done before he hit my lever was provoking him is the most wrong thing.

“At the moment when he hit the lever, I was not afraid. In the end it was just a bit of a bash. Maybe, if things got complicated then I could get scared. Believe it or not the braking pressure has hit 20 bar at the lever, we have telemetry to prove it.

“Until this happened there had never been anything between us. no contact, no quarrels.

“Let’s give it time now, let’s cool things down a bit. But I’m ready to forgive it.

“I did not sue him and I’m not going to do it. I would like to put a stone on it and move on.” 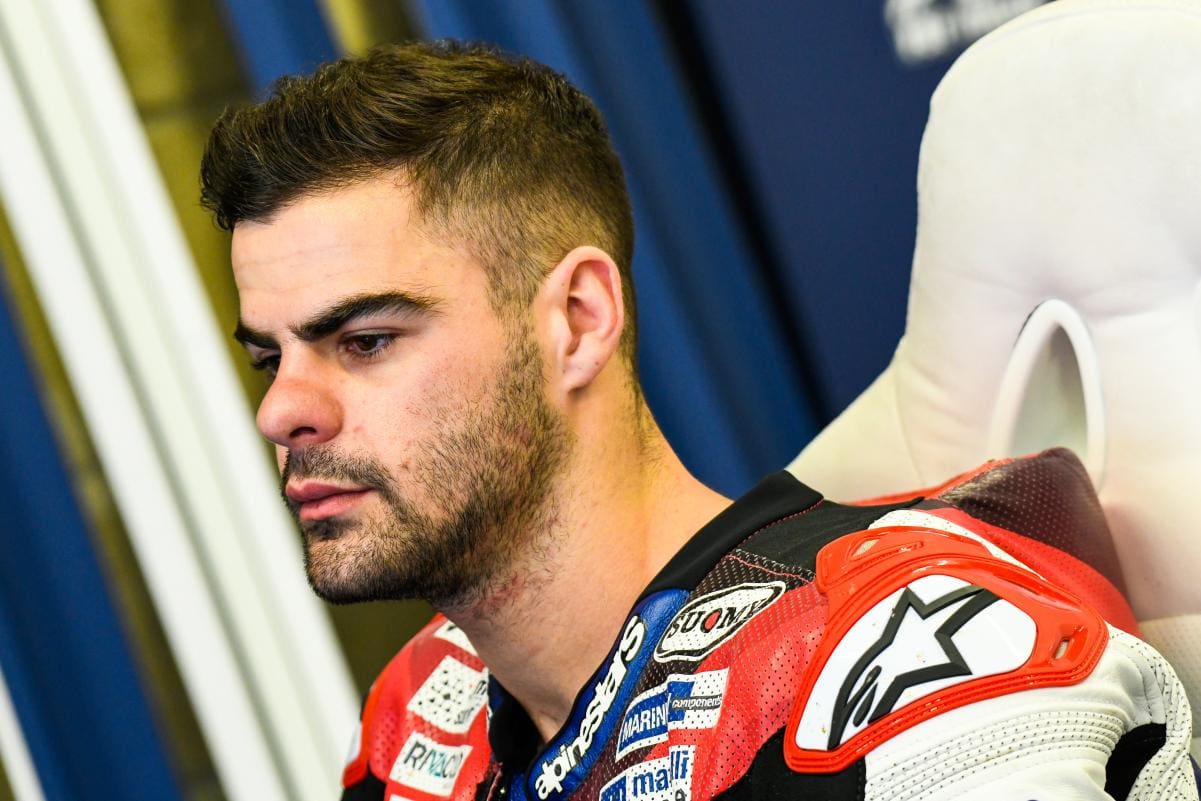 Fenati (above) has had his license taken by the Italian motorcycle federation and been summoned by the sport’s governing body, the FIM, to account for his on track actions. The 22-year-old Italian has since announced his retirement from motorcycling.