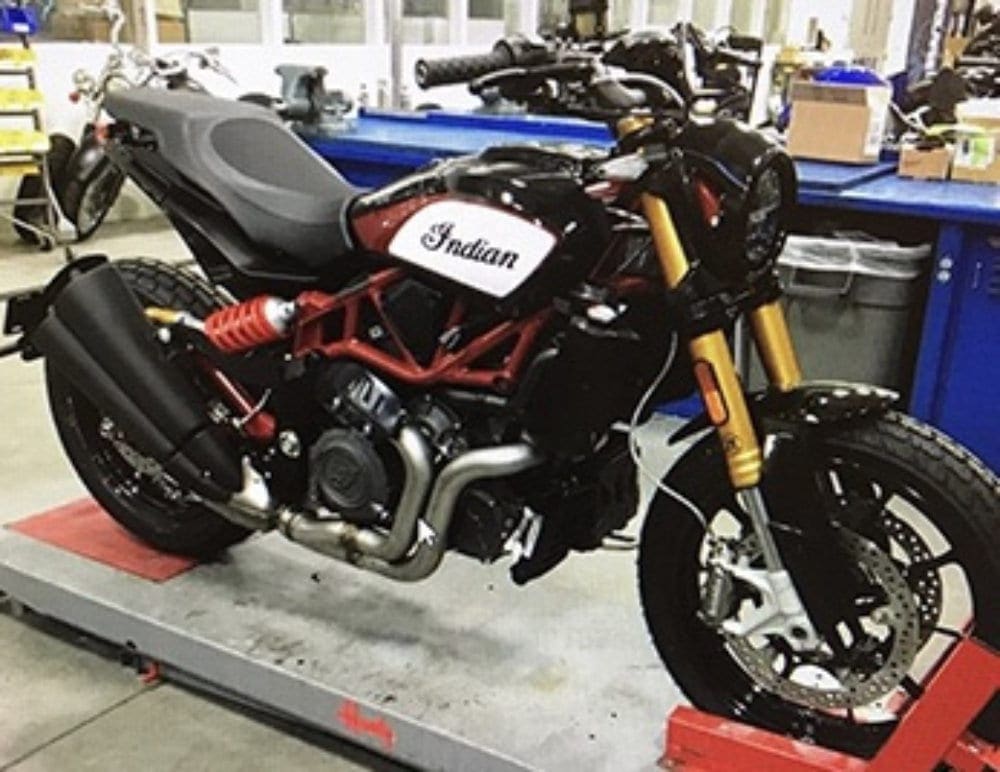 This photo has appeared in Australia of what’s claimed to be the actual FTR1200 flat tracker-for-the-road that’s going to spearhead the American firm’s 2019 model year.

We’ve got no idea if this is genuine or not, the Australian site Motorbike Writer posted the photo first and says that it’s been contacted by Indian asking them to remove the image from the site.

To be fair, it does look a lot like the patent images we posted last week. We’ve put some of them below here, too. 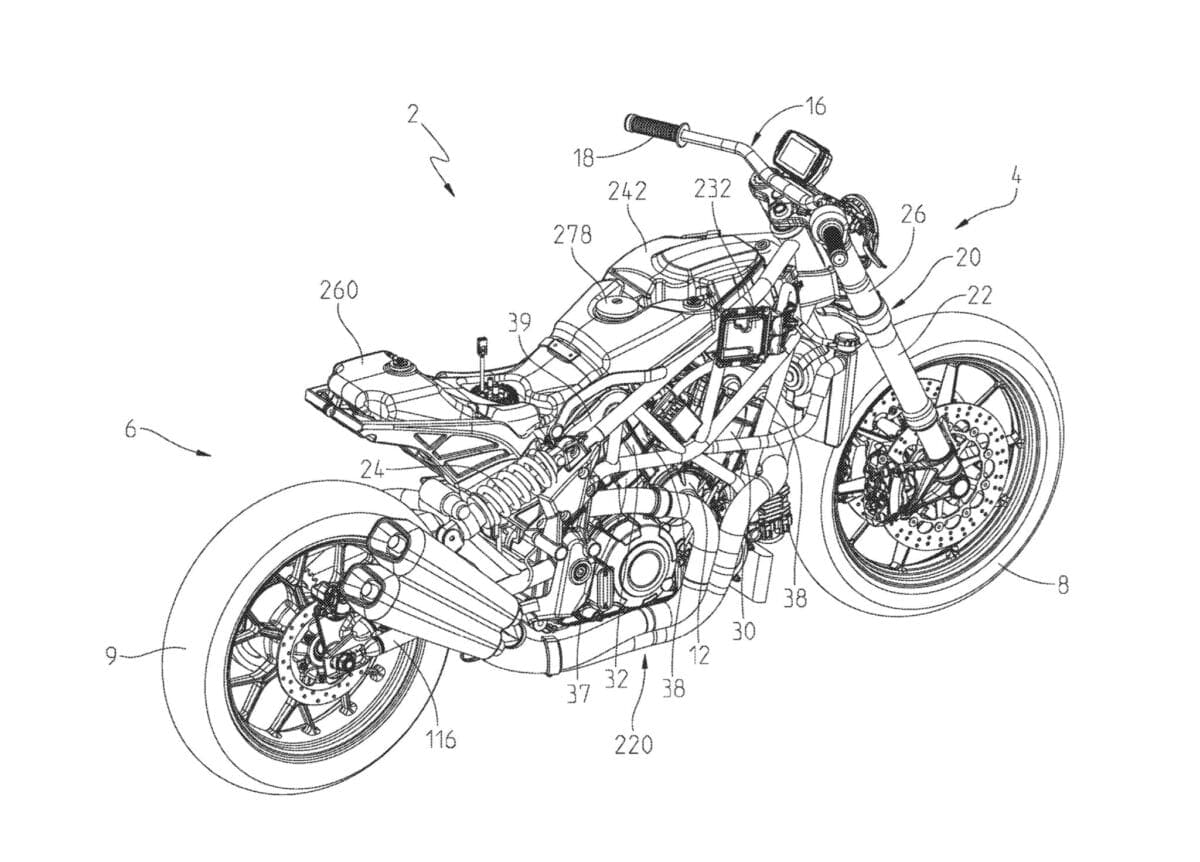 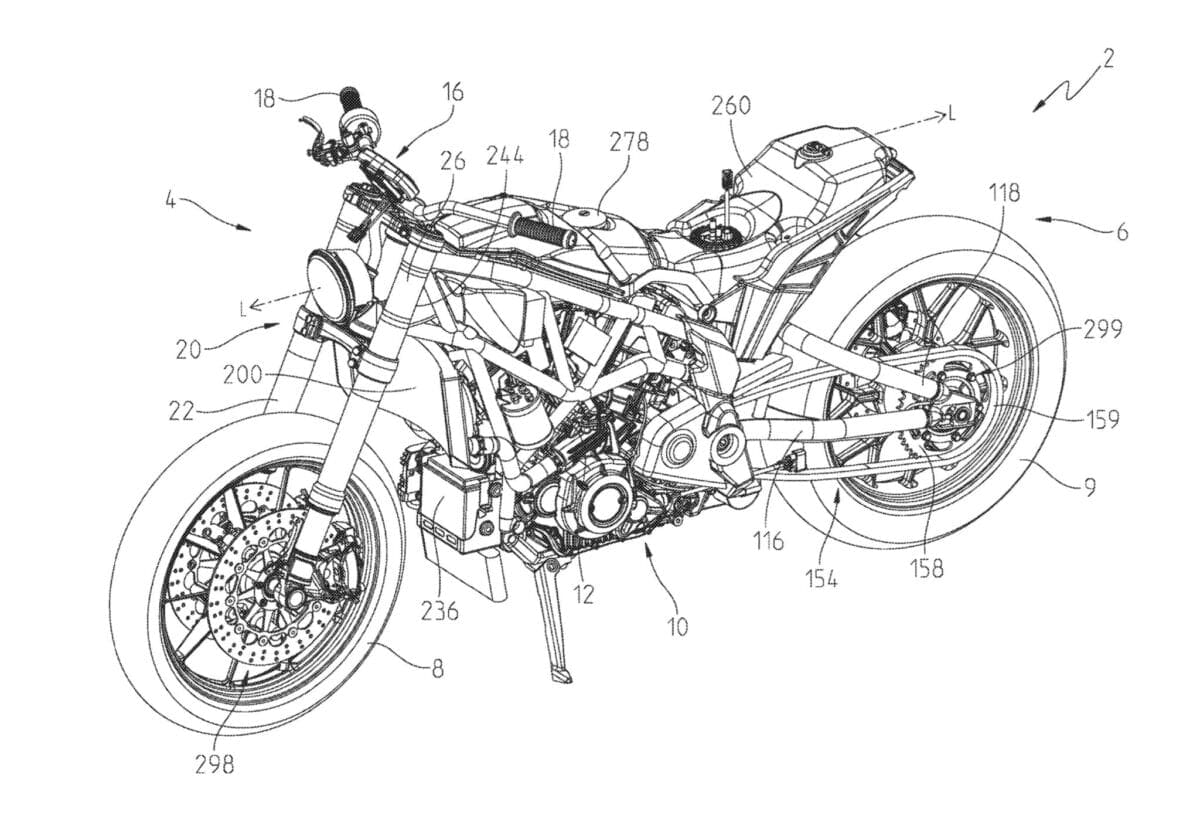 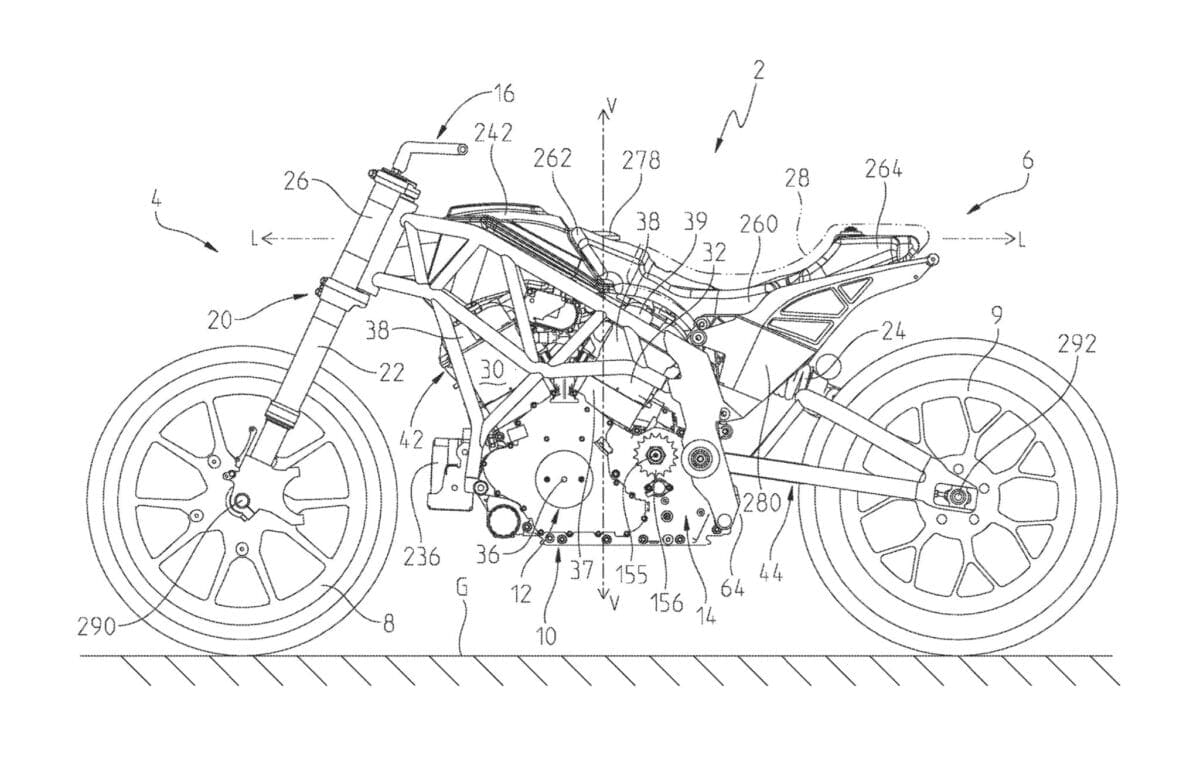 You can read MW’s take on the photo HERE.

If this is the actual bike then it’s not quite the cut-down, raw beast of a bike that we were hoping for based on the FTR1200 Custom Concept (below), but it does look like it’ll be a lot of fun on the road.

We’re still excited to ride this thing. Expect official reveals of this at Intermot, Cologne in a couple of week’s time – ish. 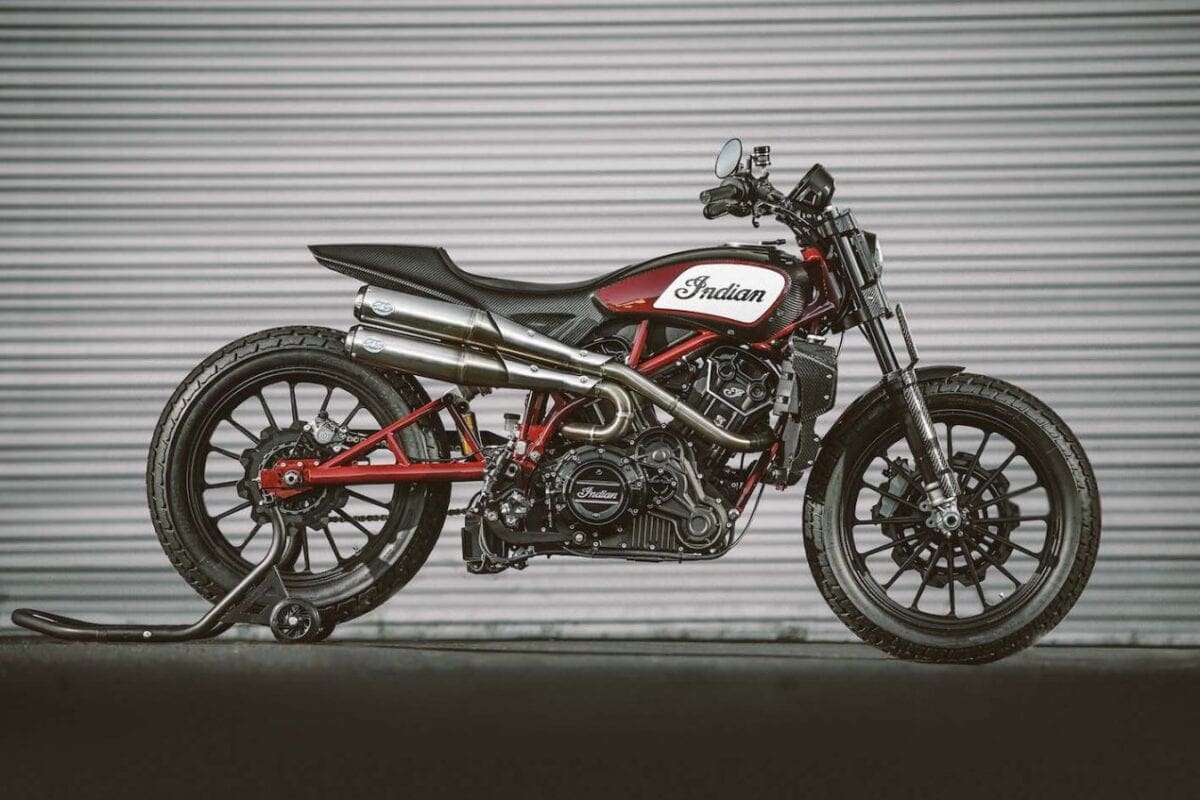