Championship leader becomes the first rider to take pole after progressing from Q1, with ‘The Doctor’ just 0.011 behind in P2 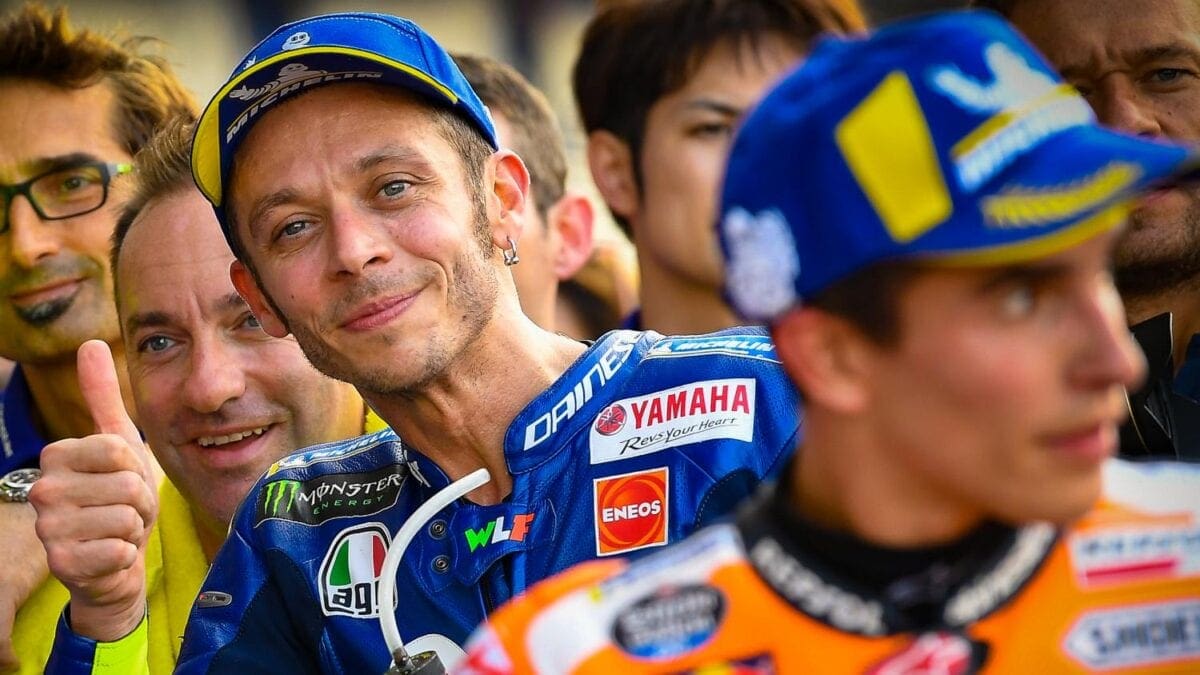 The number 93 recovered from a crash at Turn 4 in FP3 – which left him having to fight it out in Q1 – to progress comfortably into the Q2 shootout. Then, in the groove from Q1, Marquez burst straight out of the Buriram blocks to set the first benchmark. A 1:30.528 was the time to beat, before the six-time World Champion then moved the goal posts again – a 1:30.356 now the target, as Dovizioso slotted into P2 before the second run. 0.235 the gap, with 0.455 covering the top nine. 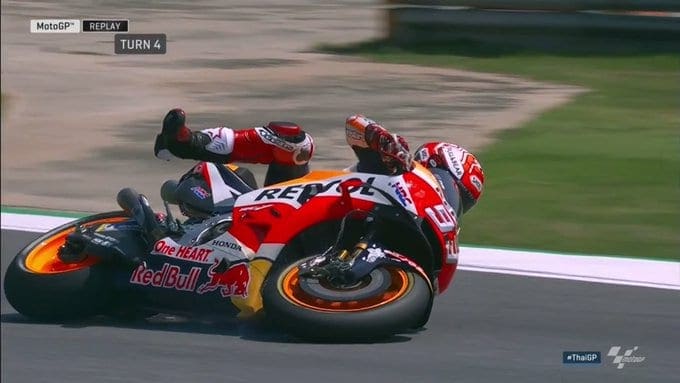 The top 12 then headed back out for another shot at pole and this time it was Rossi who came out with all cylinders firing. ‘The Doctor’ set a 1:30.099 to blast to the top of the timesheets – but a certain Repsol Honda rider was lurking. Marquez set red sector after red sector and by the line, the Spaniard was able to oust his rival by a whisker – 0.011 splitting the duo. Dovizioso threatened as he joined the two on the provisional front row but despite red crash helmets appearing on the timing screens in the first two sectors – the Desmosedici stronghold – the Italian couldn’t quite hold on to his advantage in the final half of the lap – 3rd for ‘DesmoDovi’, 0.139 back.

Maverick Viñales (Movistar Yamaha MotoGP) was the only rider to do a two-stop qualifying strategy, with his second set of tyres appearing to provide the Spaniard with little grip as he came in to swap bikes. On his third run though, the Yamaha rider was able to set a personal best as the chequered flag was waved to spearhead the second row of the grid in fourth. Cal Crutchlow (LCR Honda Castrol) went quicker on his final lap despite failing to improve his position, so it was P5 for the British rider in the end after briefly sitting on the provisional front row, 0.268 from pole.

Andrea Iannone (Team Suzuki Ecstar) has been a prominent top eight contender throughout the weekend, the Italian having a solid Q2 to start from the outside of row two in sixth. Dani Pedrosa (Repsol Honda Team) will launch from seventh on the grid, the Spaniard edging out Monster Tech 3 Yamaha’s Johann Zarco by 0.013 in eighth. Danilo Petrucci (Alma Pramac Racing) – who was P2 after the first set of flying laps – will start from P9, just over half a second back from Marquez, with teammate Jack Miller rounding out the top ten. Q1 graduate Alex Rins (Team Suzuki Ecstar) couldn’t quite push himself into the top ten, P11 on the grid for the Spaniard, with Alvaro Bautista (Angel Nieto Team) completing the Q2 classification in 12th – 0.888 separating the top 12 in qualifying. 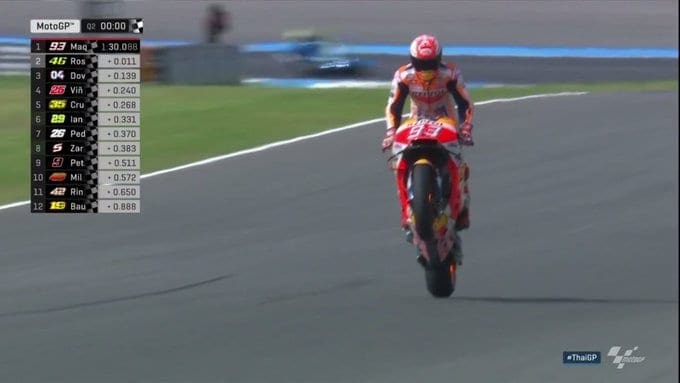 So it’s Marquez who creates history to become the first MotoGP™ pole sitter in Thailand, but he’ll face stiff competition if he’s to become the first winner. 23 races have gone by without a Yamaha victory, but Rossi and Viñales are in the hunt to stop the streak, with Dovizioso ready to put a dent in Marquez’ title advantage. Sunday is shaping up to be an enthralling inaugural Thai GP, it’s one you seriously don’t want to miss. 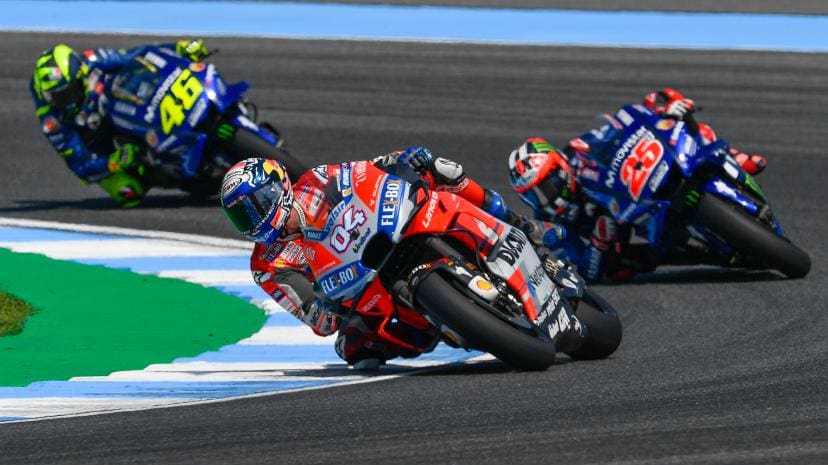