Italian kicks off his weekend in fine form to lead the way by just over a tenth, Marquez fourth fastest

Andrea Dovizioso (Ducati Team) was the man to beat in the opening premier class session of the weekend at the Motul Grand Prix of Japan, a 1:45.358 enough to beat second fastest Cal Crutchlow (LCR Honda Castrol) by 0.105, with Johann Zarco (Monster Yamaha Tech 3) having a strong session in P3 – 0.125 off the top for the Frenchman on his first dry MotoGP™ class outing at the Twin Ring Motegi. 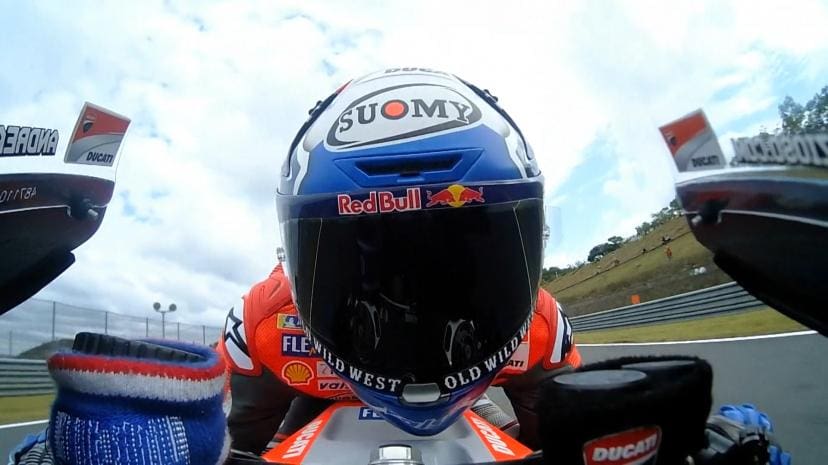 There was no rain to deal with on Friday morning in Japan but with forecasts predicting a wet afternoon and Saturday morning, the riders were keen to push for quick lap times to get themselves an all-important top ten spot. Championship leader Marc Marquez (Repsol Honda Team) had a couple of scares in FP1, but it was nonetheless a solid start to the weekend for the number 93 as he ended the session fourth fastest – 0.140 behind Dovi. Maverick Viñales (Movistar Yamaha MotoGP) completed the top five in Motegi, 0.282 the gap to the leading Desmosedici as he and teammate Valentino Rossi aim to build on their Thailand form in Japan – a late jump up to P9 for ‘The Doctor’ could be vital. 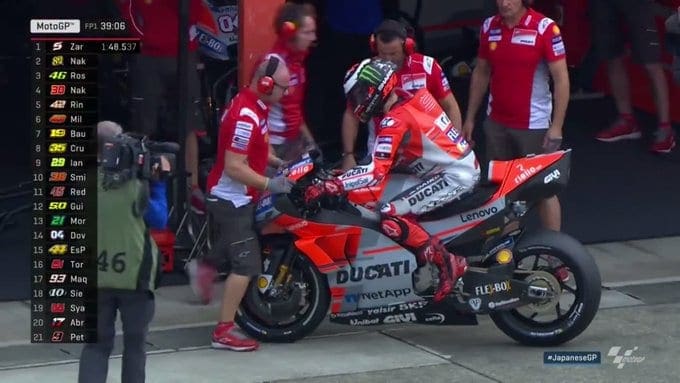 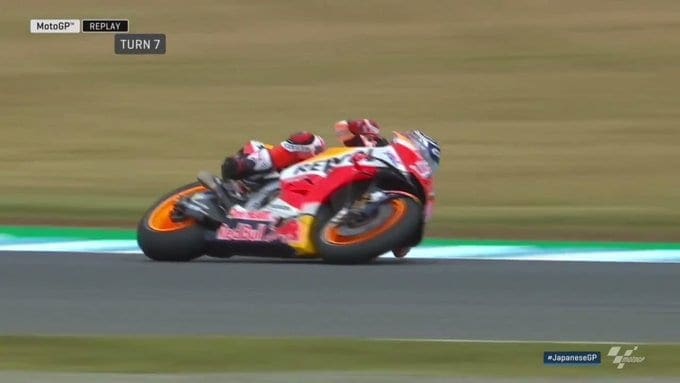