Californian electric motorcycle manufacturer Alta Motors has ceased operations as a result of lack of capital – following the collapse of its partnership with Harley-Davidson. 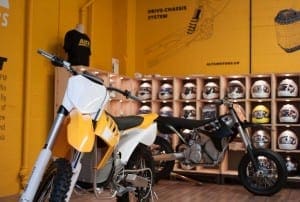 Alta Motors has made a name for itself over the last few years, producing specialist electric off-road and supermoto bikes. It’s competed at the highest levels of motorsport, been praised for the quality of its machines, and sold them in decent numbers too. But now, Alta Motors seems to have run out of money.

In a post on Facebook, the company thanked “all those who believed in Alta over the years. Thank you for your support and for being part of a fast-paced future. ” 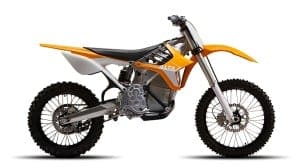 It’s an interesting turn of events, particularly considering that the fledgling Californian company had been chosen by Harley-Davidson as the partner for its electric motorcycle program earlier this year. Essentially, Alta would have supported H-D, by helping with the development of electric drives. But that’s not happening anymore – because the Milwaukee-based brand has set up its own department for developing electric drives.

As a consequence, Alta Motors has stopped production and sent its employees home. The dream’s not over just yet though. The Californian brand is now looking for further investment to help restart production and continue its assault on the motorcycle market with its innovative electric machines.