One of the most hotly anticipated bikes to be revealed at EICMA 2018 comes from British electric start up Arc. Set to be officially unveiled later today, the Arc Vector is described as one of the most advanced electric motorcycles to make it into production. And in an attempt to justify the bikes £90,000 price tag, Arc has joined forces with British bike brands Knox and Hedon, offering customers a couple of bits of futuristic smart kit, to help keep them stay safe out on the road. 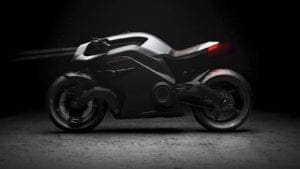 Touching back on the Arc Vector – the new British brand claim that the limited edition bike’s battery pack gives it a range of 120 miles on the highway (193 km) and 170 miles in the city (274 km), while suggesting it can reach 60 mph in 2.7 second, before topping out at 150 mph (241 mph). But honestly, we’re more interested in Hedon’s new Zenith helmet with head-up display and Knox’s new Origin armour which have been produced with the help of Arc. 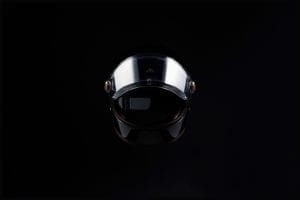 The new Zenith helmet features a HUD similar to the one used in fighter pilot systems. It comes with a rear-mounted camera that kicks in automatically when it detects something in the rider’s blindspot – and is equipped with Wi-fi and voice control. 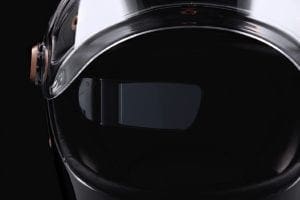 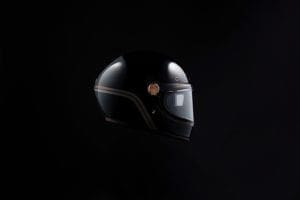 The Knox Origin armour is a clever bit of kit, featuring haptic sensors in the most sensitive areas of the body, which allows messages to be sent to the rider. The armour can be programmed in several different modes, including one called Euphoric, which allows music to be played “into you.” That’s not all, the jacket can also act as an extension of the bike’s warning systems – for example, it’ll vibrate when a potential hazard is detected. 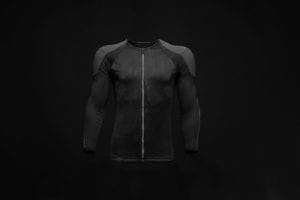 Arc is already taking orders for the bike – but if you want to get your hands on one, you better get moving because only 355 units are set to be produced initially.