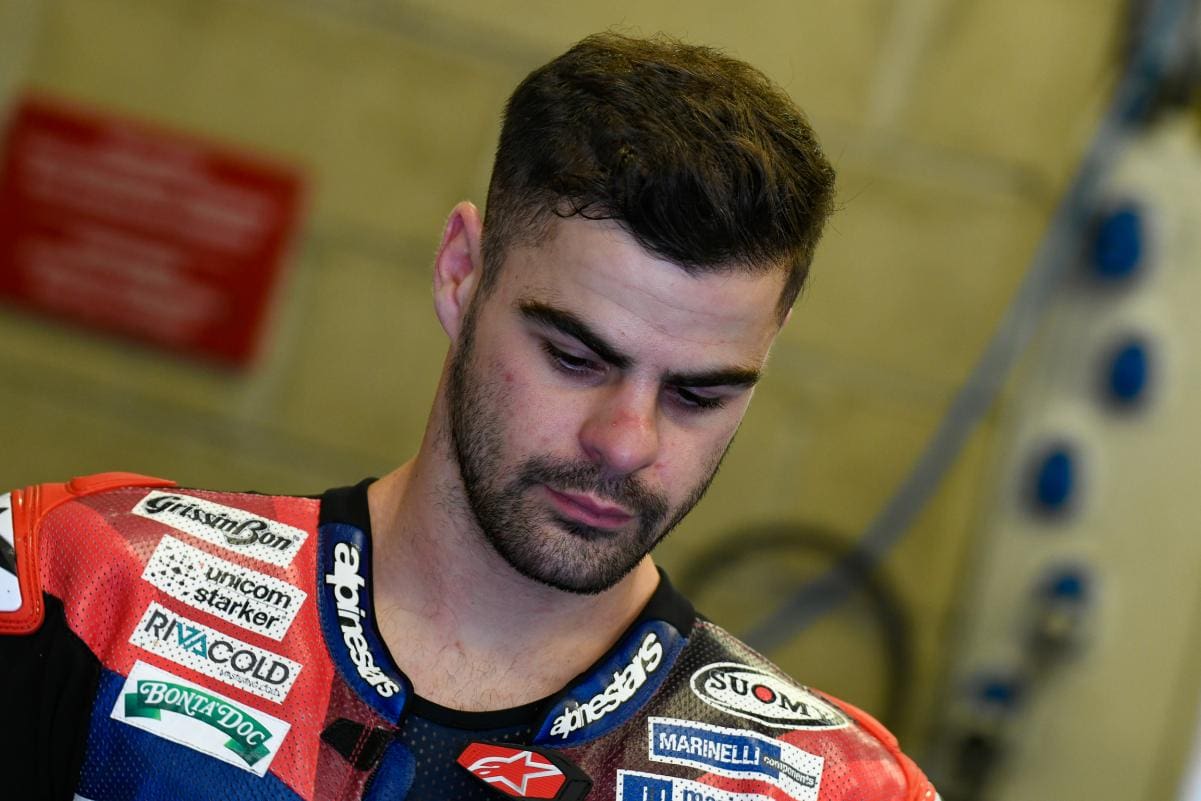 The disgraced former Moto2 racer will make his return to racing in Moto3 in 2019.

Fenati will complete his punishment handed out by the sport’s governing body, the FIM on February 21, 2019 at which point he will be confirmed as a rider in the two-man line up for the Marinelli Snipers team. The Snipers squad is the team that Fenati was sacked from following the brake-grab incident that happened between him and rival Stefano Manzi at Misano last summer. 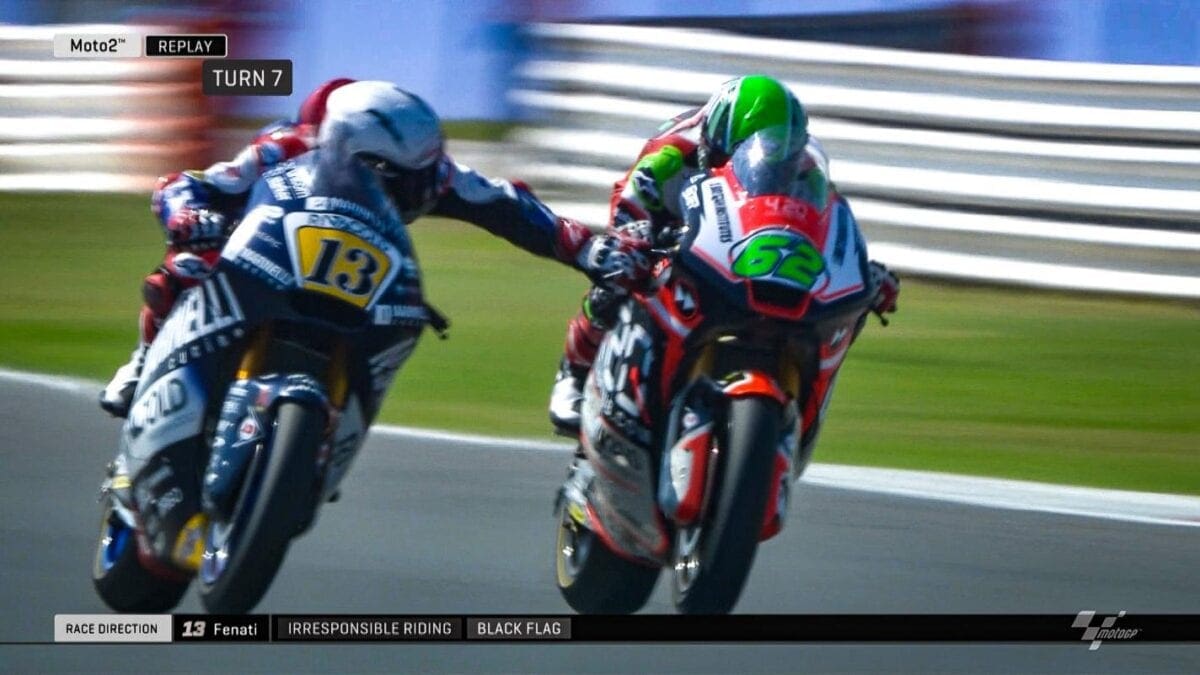 After the incident Fenati announced his retirement however, following a swift set of political manoeuvring by GP bosses it was announced that Fenati would serve a period of time out of racing before coming back to the sport in 2019. With immediate effect, the punishment meant that Fenati missed the final races of the Moto2 2018 year.

What will be a surprise to many is that the 22-year-old Italian is returning with the Snipers team where he will be a team-mate to Tony Arbolino. Fenati does have form in the smallest class though where he raced between 2012 and 2017 and bagged 10 wins and 13 more podiums so expect him to be quick from the off.

So far there’s not been an ‘official’ announcement about Fenati’s return but expect to hear the details directly from MotoGP bosses Dorna in the near future. Until the third week of February, Fenati cannot officially test with other Moto3 competitiors in preparation for the season but he is allowed to head out in private tests until then.