GORGEOUS! Now you can MAKE your own mini-BMW 310SS Superbike from bolt-on kit parts! 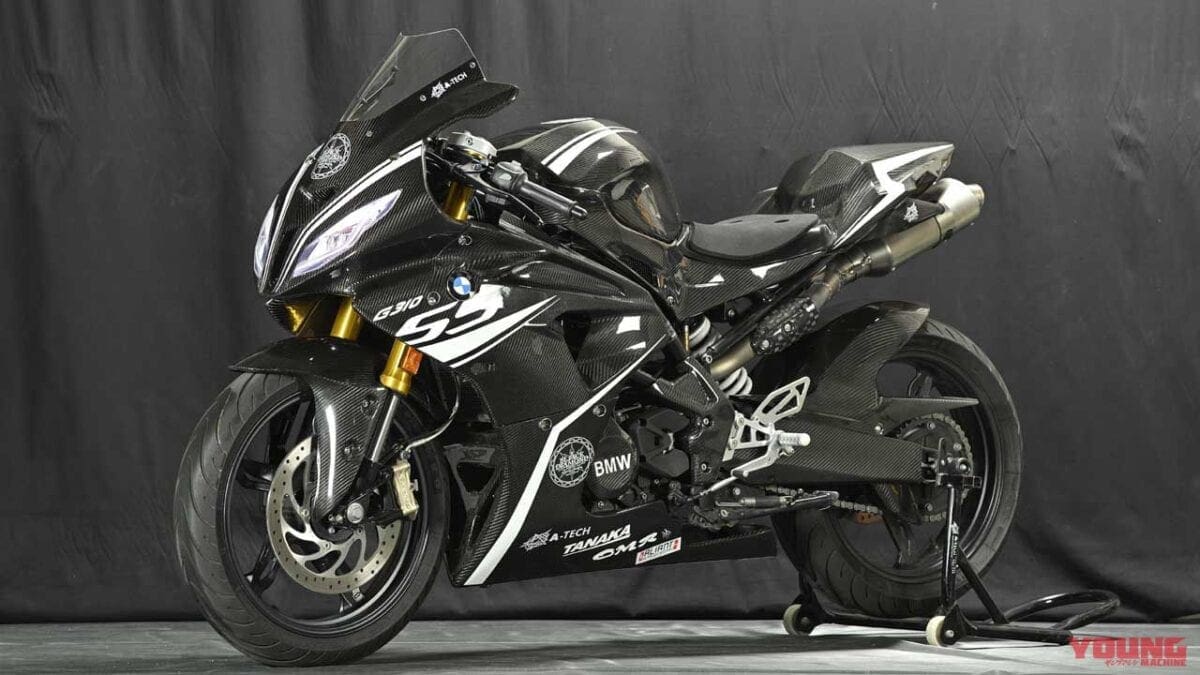 Fancy building your own mini-BMW superbike? You can, thanks to an Indian firm making the TVS Apache and a Japanese firm dealing with the bolt-on bits. 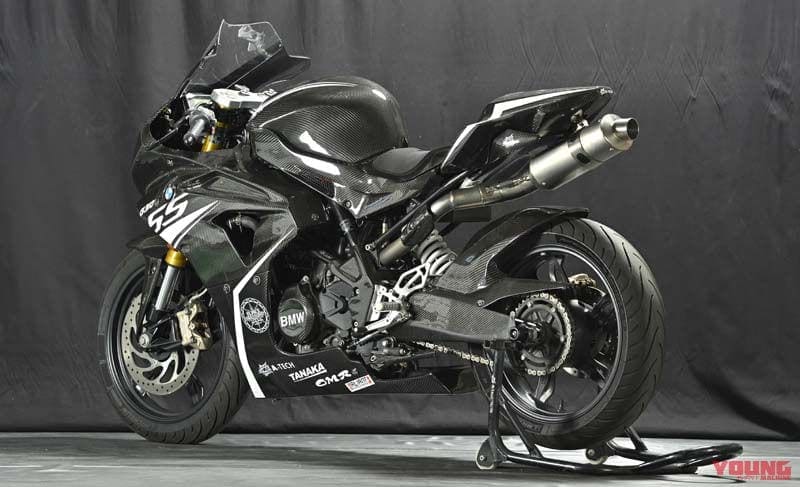 We’ve been banging on about the mini-BMW Superbike ever since we first brought you plans for the German firm’s 310GS motor and chassis to be used as a base for the TVS Apache RR 210S roadster – nearly three years ago.

The TVS mini-superbike has now happened (as you know, we’ve shown you it at every stage of its development) it’s been built as a result of a partnership between BMW and the Indian TVS company. Using the majority of the working parts that gave us the single-cylinder BMW 310GS mini-Adventure bike, TVS and BMW came up with the Apache RR 310S (below). A tiny superbike that’s flying out of the door in India and emerging markets where it’s selling for a UK-pound equivalent of just £2,500! 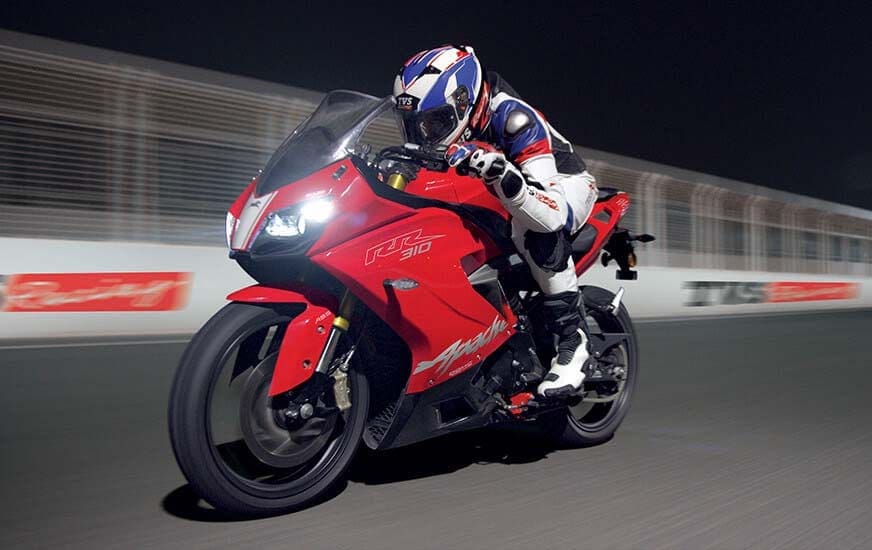 Well, recently in Japan a carbon-clad BMW-badged 310SS appeared at a motorcycle show to much applause around the world. And now it’s emerged that the motorcycle that turned a lot of heads wasn’t just a one-off… it was the start of a run of bolt-on parts enabling riders to make a mini-BMW superbike for themselves. 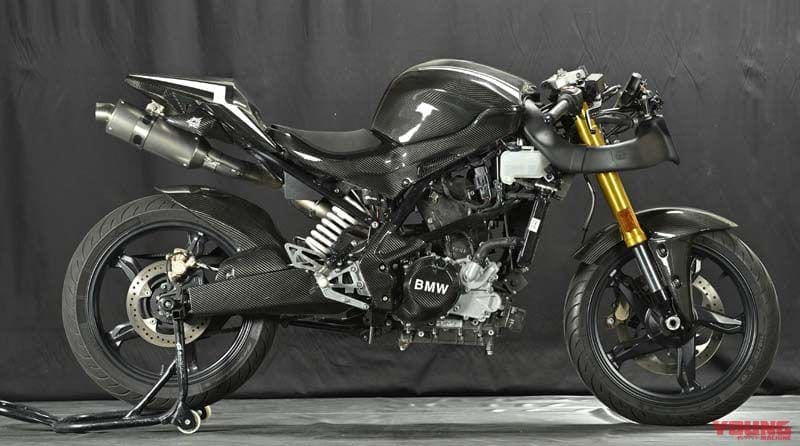 So thanks to Japanese after-market company A-Tech, you can buy the bits for a fully-road legal, BMW-badged 310SS out there. And it looks absolutely amazing. 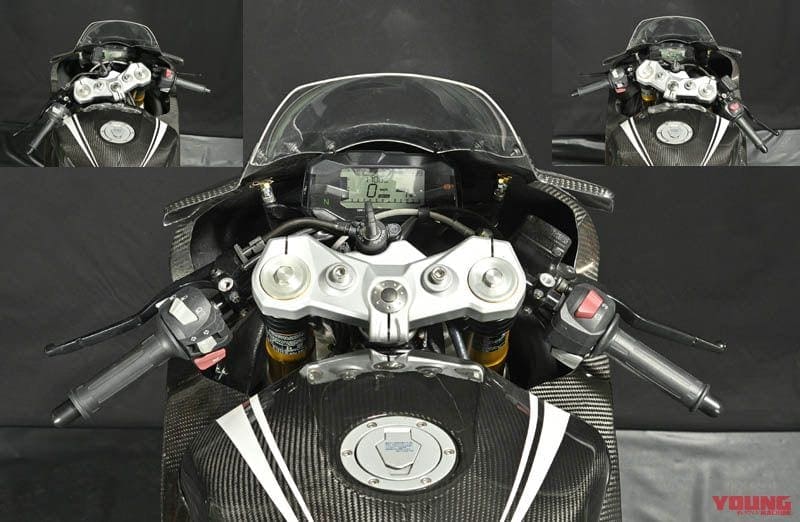 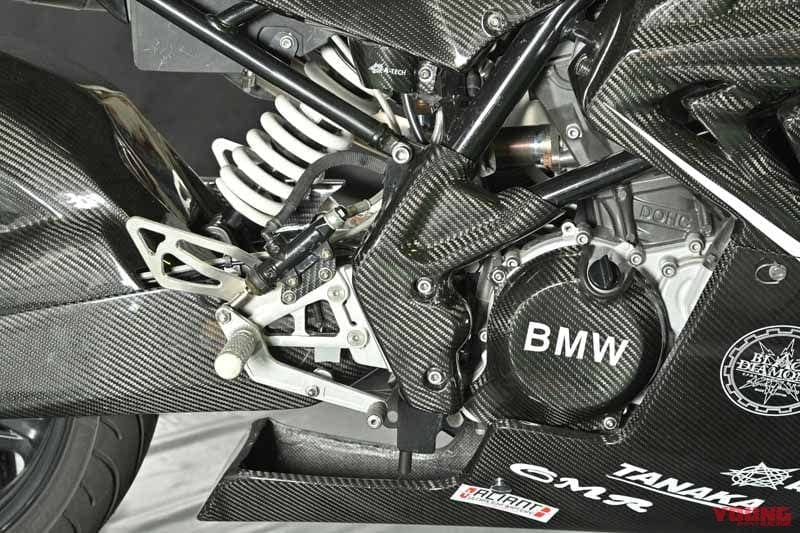 We’ve been told by BMW insiders that the 310SS is a foregone conclusion (we’ve also been told by other BMW insiders that it definitely WON’T appear over here, despite the project effectively just being a re-badge of the Indian bike) and if that’s true then, giving the trickle of interest that’s being kept on the boil in other markets like Japan, it’s possible that this mini-superbike could appear at the end of 2019.

Until then, if you fancy one of these bikes, you need to buy a TVS Apache and then get in touch with A-Tech in Japan. 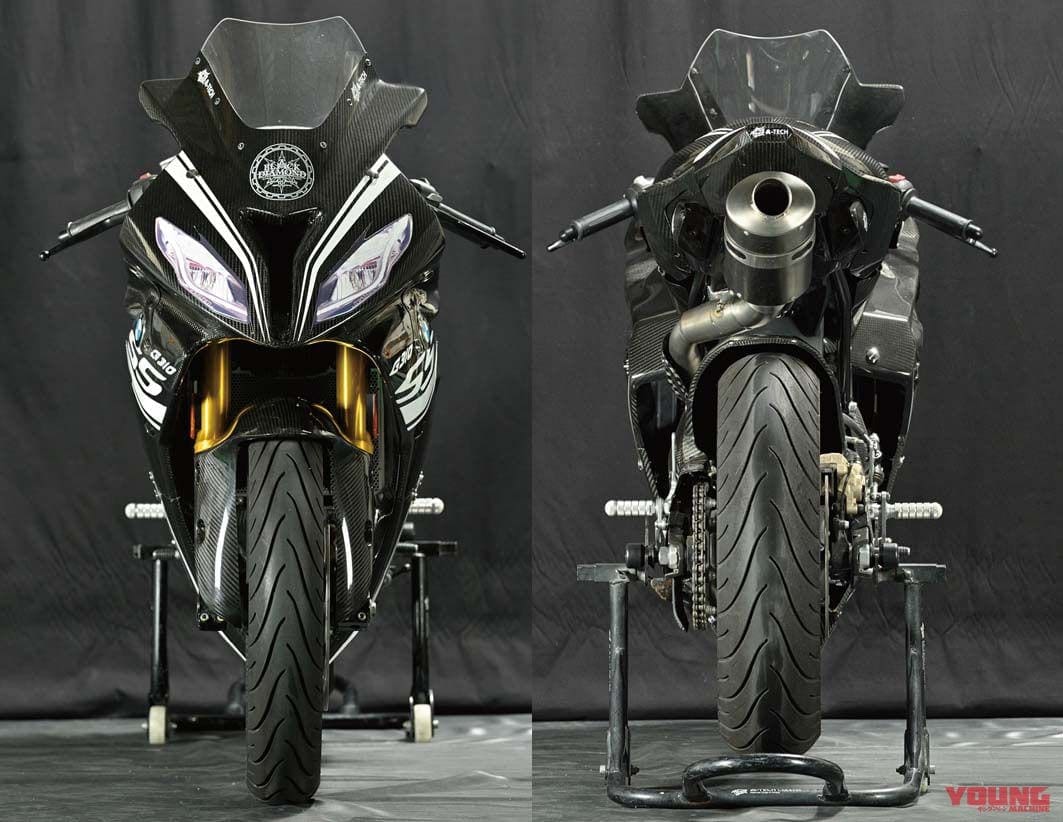 Our friends at YoungMachine in Japan (who shot the bike and then compared it directly to the S1000RR – above… wow, eh?) think along those lines too, creating this beautiful CGI (below) of what they believe the finished little BMW will look like. 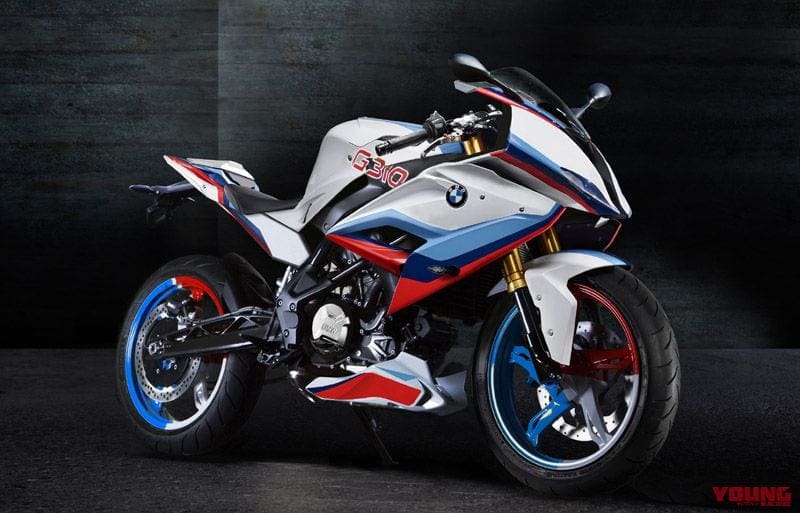 A-Tech has made all the parts needed to turn this bike out including the lights and the exquisite underseat exhaust. Prices depend on how much you want to put on the bike and the spec you want to take it to. Contact A-Tech directly if you fancy something like this by clicking HERE. 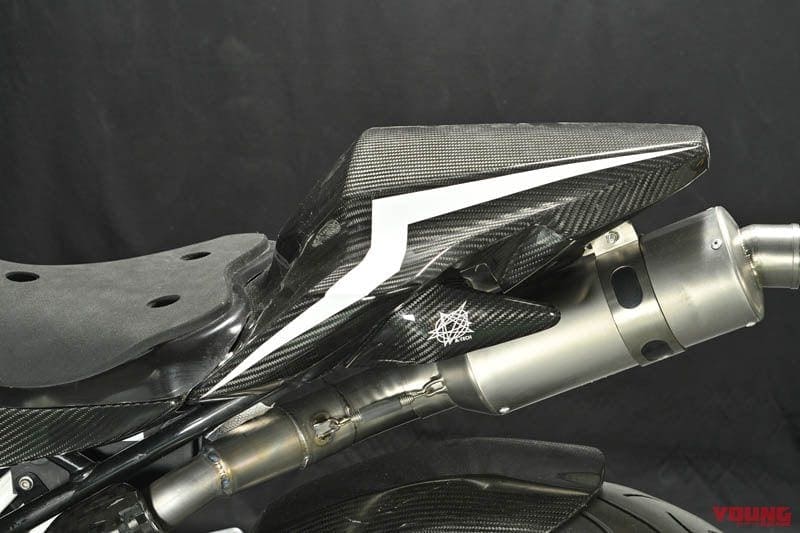 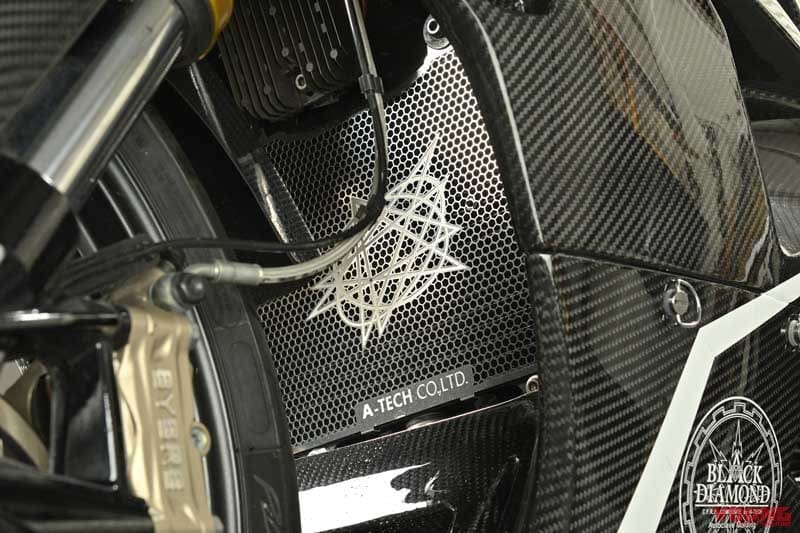 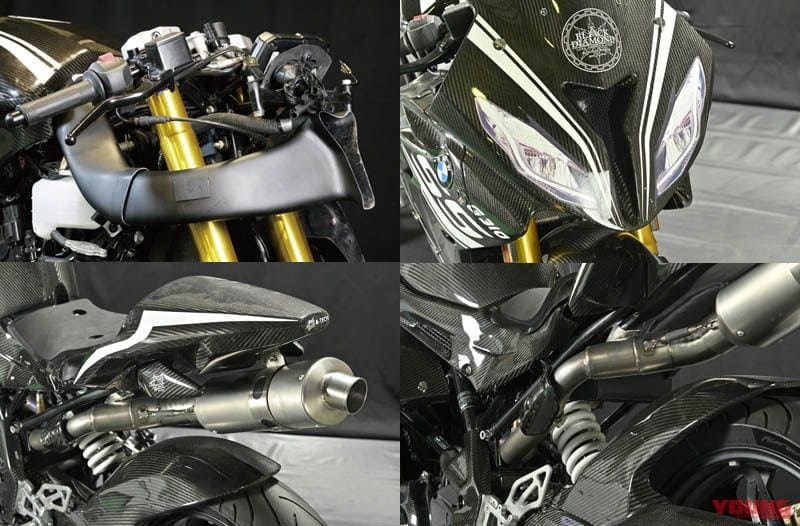