Isle of Man 2019: Plans in place for LIVE TV coverage of the races! 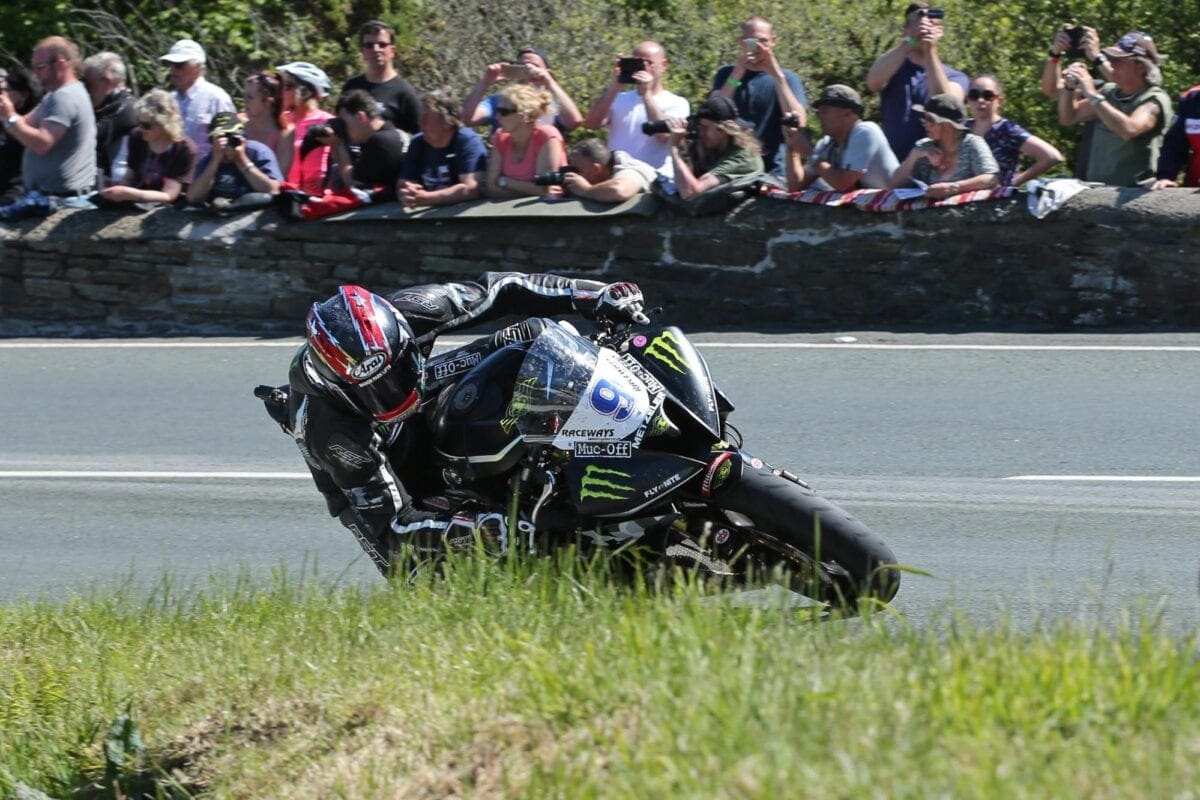 2019’s Isle of Man TT Races could be the first to be watched live around the globe as a new broadcast deal looks set to revolutionise the way fans interact with the 112 year-old event.
Two Hollywood-based companies have formed a new Isle of Man company Global Motorsports Ventures to develop content for TV, film, online streaming and gaming platforms.
Pilgrim Media and Digital Circus have partnered in the new company to produce a comprehensive coverage package of the TT, including the groundbreaking live broadcast of the 2019 event.
Pilgrim is run by Craig Piligian (below left) responsible for hit series including American Chopper and Fast N’ Loud and the CEO of Digital Media Circus is former Discovery Channel President Clark Bunting (below right) whose many credits include The Cold Blue and Yellowstone Live.
The partners have reached agreement with the IOM Government’s Department for Enterprise in a deal which appears to add to the existing post-event highlights that have been broadcast in recent years on ITV4 and various international channels. 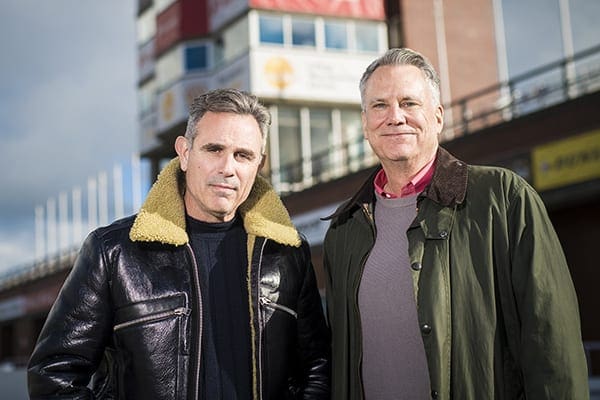 No confirmation of the channels or media for the live or highlights packages in 2019 have been confirmed at this stage. A new contract to distribute TT TV coverage was signed with NorthOne Television in July this year after a tender process that commenced in May 2018. NorthOne sold exclusive UK TV rights to ITV4 from 2009 to 2018.
Isle of Man Government Department of Enterprise Minister Laurence Skelly told website isleofman.com that the new deal with Global Motorsports Adventures, while significant, would not cut across existing agreements. He said: “The Department will continue with all the existing rights contracts in place – such as those to produce the highlights programmes and distribute these globally.”
Mr Skelly also confirmed that Global would not be receiving any financial aid from the Isle of Man Government. In an interview with Manx Radio, Mr Skelly described the deal as giving the company a year to bring their plans to fruition.
The feasibility of broadcasting the TT races live has always been severely limited by the nature of the 37-mile TT circuit. The challenge of transmitting live images from multiple remote locations and a helicopter has so far been seen as the main commercial, as well as technical, hurdle.
But a comprehensive and successful test of transmitting live pictures from the most challenging TT locations and the helicam during TT2018 has shown that live coverage can be viable. The 2018 tests using the latest broadcasting technology, were conducted by the consortium responsible for TT TV production, at no cost to the IOM Government, during each day’s racing and witnessed with some amazement by guests in the VIP hospitality unit.
Peter Duke, CEO and founder of IOM video company Duke Marketing and a founder director of Isle of Media, who has been involved in coverage of the races since 1985, said: “This is a very exciting development for the TT.  Live broadcast of the races is a game-changer for the event that can take it to the next stage in the sporting world. Modern technology has delivered us two catalysts for this change. First the ability to transmit broadcast-standard pictures wirelessly and cost effectively, and second the ability to watch coverage at any time on multiple devices. This latter advantage largely overcomes the inevitable risks of delays and postponements that effectively preclude live TT broadcasts from traditional TV schedules.
“I am delighted for the TT that we have come a full circle since I funded the first video and TV highlights coverage in 1985 to now having serious players taking it live on multiple platforms and with plans to massively increase awareness of the event outside the UK.”
The contract for filming and producing coverage of the TT and Classic TT from 2018 was awarded to Greenlight Television as leaders of a local consortium comprising Duke Marketing (operators of the iomtt.com website) and SES Satellite Leasing.