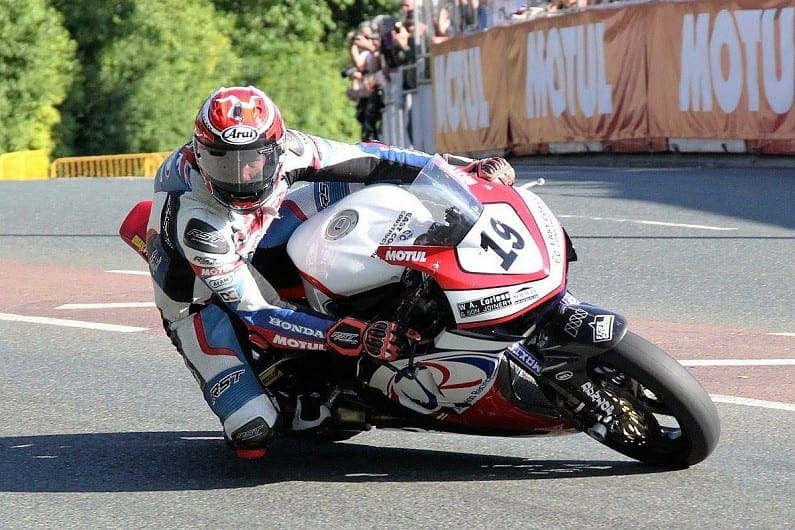 The BBC has reported that Isle of Man TT organisers have refused to release a report into how a competitor was hit head-on in a high-speed crash with an official car at this year’s event.

The news gathering side of the organisation explained how the Auto Cycle Union (ACU) commissioned a former UK Motor Sport Association head to examine the 30 May crash which left Steve Mercer critically injured.

ACU boss Gary Thompson revealed some of the details in Rob Jones’s report but would not disclose them all to the BBC. The Manx government also refused to reveal the report’s contents.

A Department of Enterprise spokesman said the report had been written “on a confidential basis” and that it “belongs to the ACU”.

The 100mph accident happened during a practice session days before the opening 2018 Superbike race.

Mercer, from Kent, was in hospital for five months and suffered multiple injuries including a broken back and fractured larynx. The car’s driver was not injured.

The BBC understands Mr Mercer is taking legal action in relation to the crash. Mercer recently thanked his fans and family for their continued support and posted this photograph (below) of him sitting in a bike for the first time since the incident in the summer. 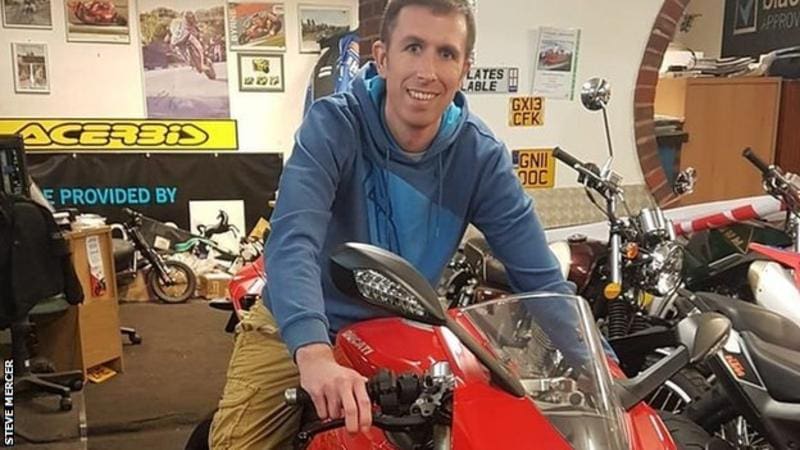 The inquiry initially examined why he had been instructed to ride the wrong way down the course to the paddock following an earlier incident in which Manxman Dan Kneen was killed.

It is unclear who gave that order to Mr Mercer.

As well as being general secretary of the ACU, Mr Thompson is also clerk of the TT course and, as such, is responsible for safety. The remit of Mr Jones’ inquiry was extended to look at the structure of the ACU itself, the BBC has been told.

The BBC understands that Mr Jones, who previously investigated three deaths at a rally in the Scottish Borders in 2014, made a series of recommendations in relation to May’s accident:

He also refused the BBC’s request for a copy of his report.

It is therefore unknown whether the ACU or any officials were criticised by Mr Jones.

While the BBC does not know how many recommendations were made, Mr Thompson insisted all of them were “being actioned”.

Mr Jones said Mr Thompson’s two roles were “too much for one person” and called for them to be separated.

The BBC has also contacted the Isle of Man TT Marshals Association but has yet to receive a response.