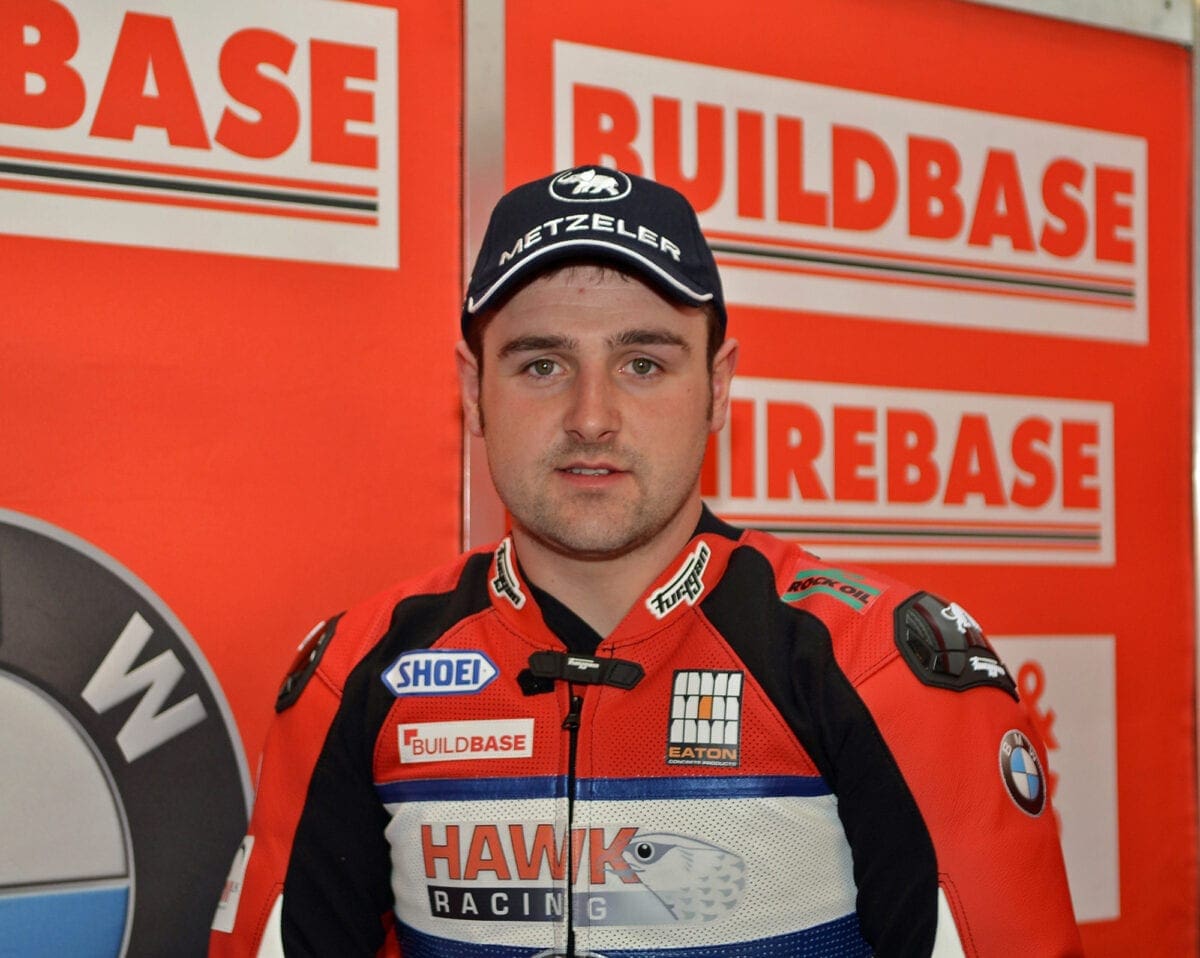 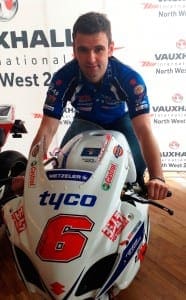 For the first time, Michael and William Dunlop choose METZELER for all road racing competitions in which they will participate in during the 2014 season. METZELER tyres will also be present on top machinery from five different manufacturers: Yamaha, Suzuki, Honda, Kawasaki and BMW.

The Dunlop brothers hail from the most successful family in the history of road racing: their father Robert Dunlop was 5 times Isle of Man TT winner and 15-time North West 200 winner, their uncle, the legendary Joey Dunlop, won the Isle of Man TT 26 times, also totalling 24 wins at the Ulster Grand Prix, plus 13 at the North West 200, in addition to 162 successes achieved in other competitions on the road.

The Dunlops strengthen the team of riders already supported by the brand with the elephant logo during the last season with whom METZELER logged ten wins and rose 17 times onto the podium: Guy Martin, Josh Brookes, Gary Johnson, Dean Harrison, Alastair Seeley, Martin Jessop, Stuart Easton and James Hillier.

Also of note is Steve Mercer, riding for Team Traction Control which is run by Keith Flint, a legendary figure from British dance music.

METZELER will also have a strong presence in the paddock with a full range of tyres available to all competitors at the NW200, TT and Ulster GP via a race service provided by Competition Logistics. Competition Logistics can be contacted on 01332 695258 and sales@complog.co.uk

THE SCHEDULE OF THE 2014 ROAD RACING:

The debut of the Dunlop brothers with METZELER tyres will be at the Cookstown 100, a historic road race scheduled for April 25-26 which opens the 2014 road racing season.

To follow is the North West 200, running in Northern Ireland from May 10 to 17, which has now become one of the biggest sporting events in Ireland and one of the fastest road racing competitions, with the participation of all the top riders, including some nig names from the British Superbike series including Struart Eaton and local hero Alastair Seeley.

The most eagerly awaited event is the Isle of Man TT, scheduled from May 24 to June 6. As already announced, on the occasion of this important competition the “METZELER Village”initiative will be replicated: an exclusive campsite for bikers set up by the brand with German origins in the centre of Douglas (a few metres from Quarter Bridge Corner), one of the most exciting corners at the TT, and a few minutes from the seafront. (For further information and to book: http://roadracing2014.metzeler.com)

Saturday, June 7th will be the turn of the METZELER Southern 100 Post TT Races, a competition which was raced for the first time in 1991 and that is spread over a wall lined road layout of 6.8 kilometres.

From August 11th to 16th and again in Northern Ireland, the METZELER Ulster Grand Prix will take place, a competition known around the globe as “the World’s fastest road race” because of its 11.9 km track that is travelled at an average speed of 223 kph.

The METZELER road racing season will conclude in autumn with another atmospheric and historic event for all road racing fans, the Macau Motorcycle Grand Prix, which kicks off onNovember 13 in the Far East. 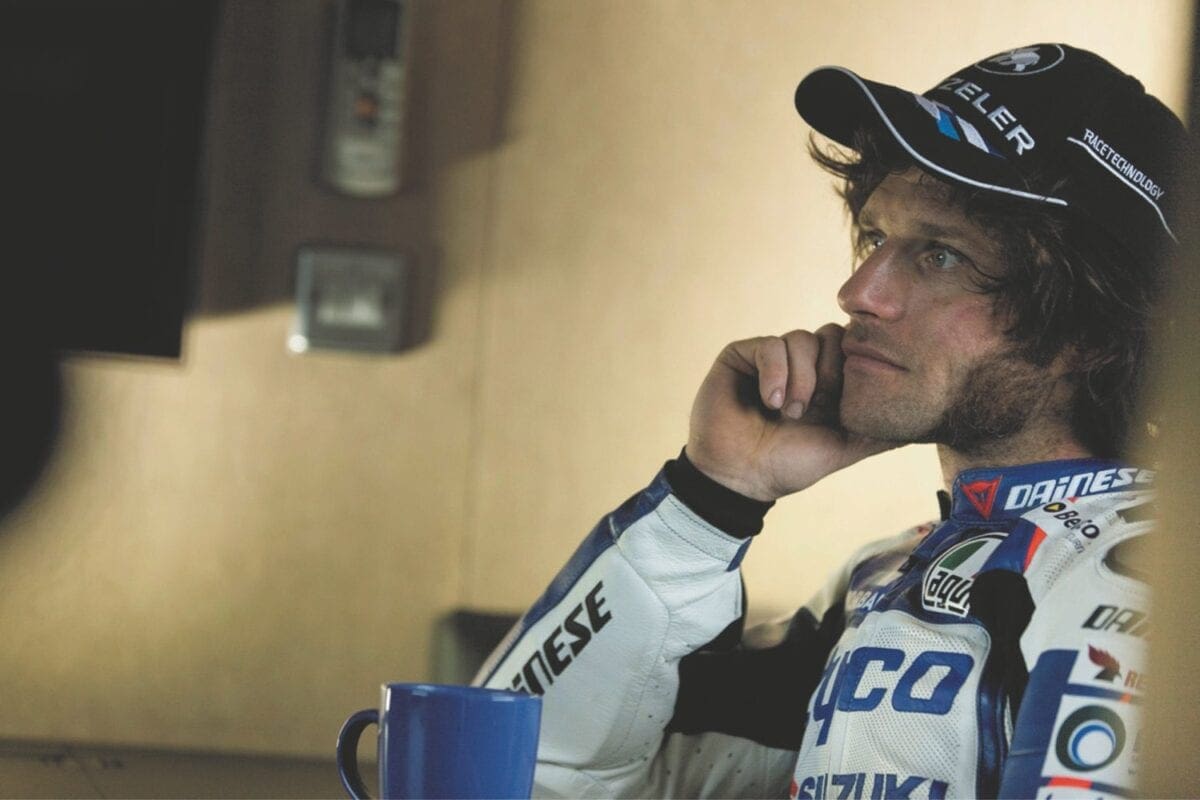