Wayne Rainey goes after Casey Stoner to race in the American Championship. Apparently. 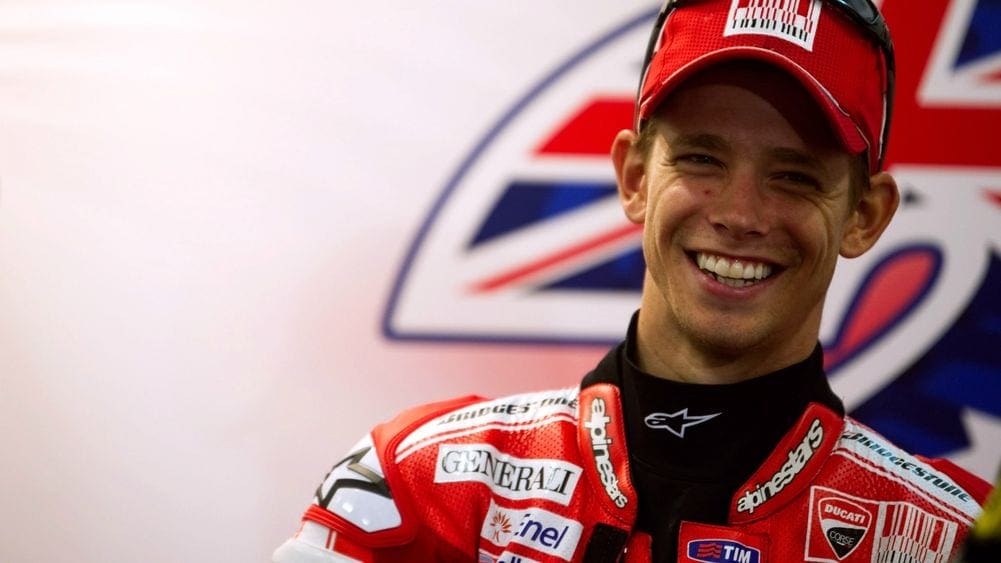 Three-times 500cc GP World Champion Wayne Rainey has a big plan to inject some life back into the Moto America race series – the icon of motorcycle racing in the 1980s and 1990s is reportedly making a play to land Casey Stoner (above) as a rider in the USA for 2019.

Former MotoGP World Champion Stoner is now without a ride after parting with Ducati where he’d been employed as MotoGP test rider. Now the Australian is free of any contract that may have kept him away from the 10 round Moto America series, Rainey (below) is rumoured to be offering Stoner a ‘golden ticket’ offer to get over to American soil. 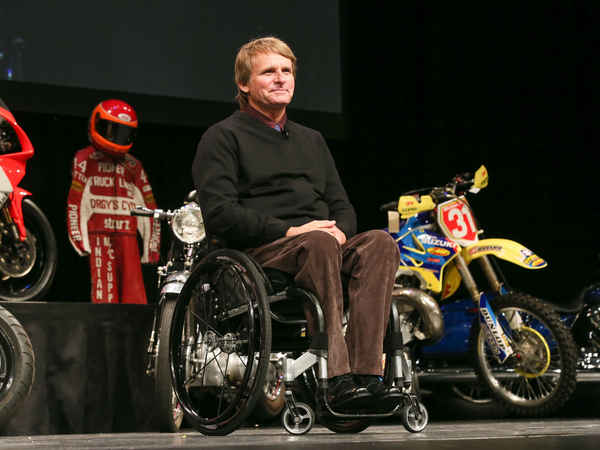 In an effort to boost crowd attendances and general interest in the domestic series, Rainey is going down the ‘big name’ route. He was recently courting Marco Melandri as a potential ‘guest star’ Moto America racer but the Italian side-stepped the offer to stay in World Superbike.

Stoner spent three years riding for the Italian factory as test rider with occasional outings in races. The last time he competed was three years ago in the 2015 Suzuka 8-Hour race where he crashed at high speed, breaking his shoulder and lower leg.