Crutchlow to be replaced by Pirro at Argentina Moto GP 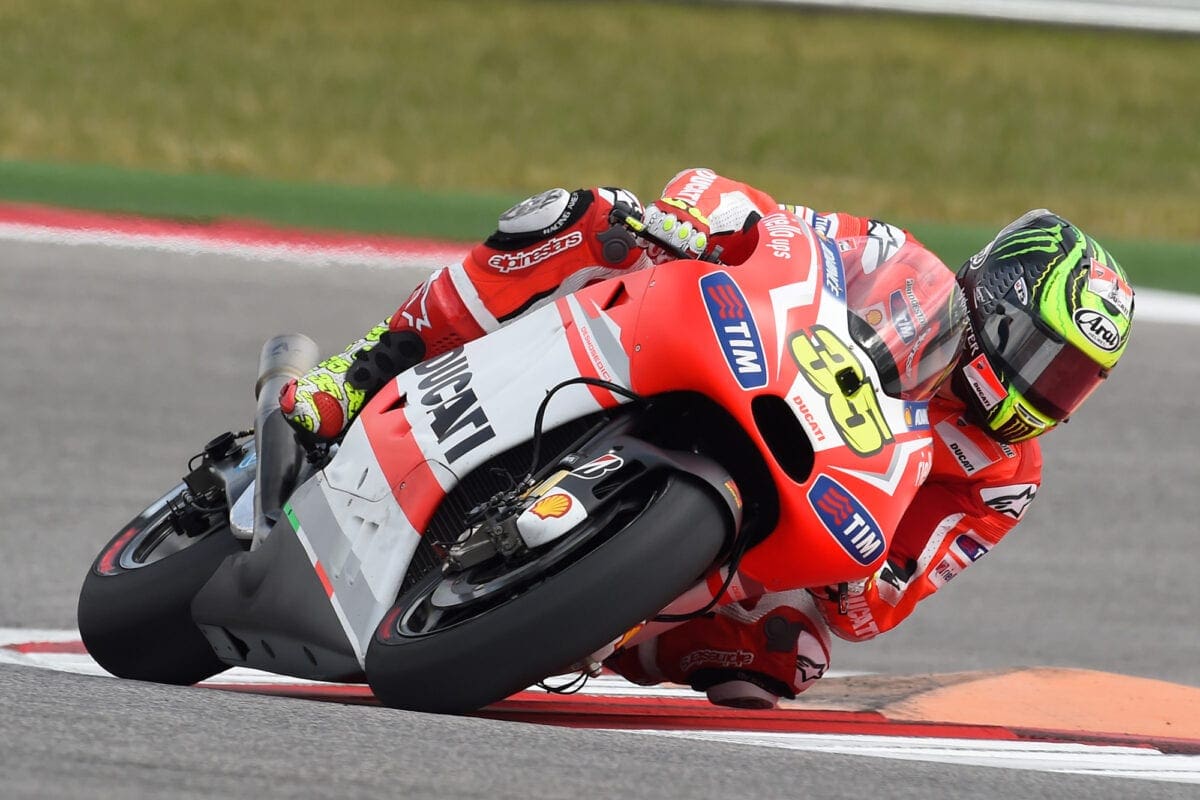 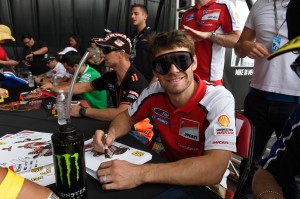 After Andrea Dovizioso’s third place in Texas, the Ducati Team returns to the American continent this weekend for the third round of the 2014 MotoGP season. This time however, the destination will be the southern hemisphere, more precisely in Argentina at the Autodromo Termas de Rio Hondo. Dovizioso, who scored the 84th podium in the world championship for the Italian manufacturer, will be tackling the overseas race with renewed optimism, direction.

Unfortunately Cal Crutchlow will not be present in Argentina. After the crash in the race at Austin, the Ducati Team rider had initially been diagnosed with a dislocated right little finger, but further checks at a specialized centre in San Diego (USA) revealed that the British rider had also suffered a tiny fracture of the finger and as a result it was decided that he should undergo a small operation to insert a stabilizing pin. Crutchlow, who already knows the Termas de Rio Hondo track after taking part in two days of testing last year, hoped to recover in time for the Argentinean race but unfortunately continuing intense pain in his right hand, which prevents him from using the front brake correctly, has forced him to abandon. He will now return to England to continue treatment and try and get ready for the Jerez race.

Crutchlow will be replaced in Argentina by Italian Michele Pirro, the test-rider for the Ducati Team. It will be the tenth time the world championship races in Argentina (the last time was in 1999 with the win going to Kenny Roberts Jr.), and after the Oscar Galvez circuit in Buenos Aires, Termas de Rio Hondo becomes the second track in the South American country to host a round of the championship.

“The result in Texas was fantastic both for me and for all the team. It was a really hard race, very tiring, and this third place gave me a special satisfaction. When you are able to obtain these results, which almost seem impossible, it is truly a great feeling. We are working really hard and we are always trying to get the best out of our bike. Now we are going to Termas in Argentina, which is a new circuit for almost all the riders. I have no idea what to expect, but I always like to race on new circuits and so I am curious and very motivated.”

“I am very sad to let the team down like this because I was really looking forward to racing in Argentina. On Tuesday I had some scans on my hand and we saw that my finger was still dislocated from the crash and also broken so Dr. Chao decided to put a pin in to stabilize it. Unfortunately I’m still feeling too much pain in my right hand, my knuckles are the most painful part and I’m not in condition to race this weekend. Now I’m going back to the UK to continue treatment and try and get ready for the race at Jerez.”