Is rain water the secret to better mpg economy? 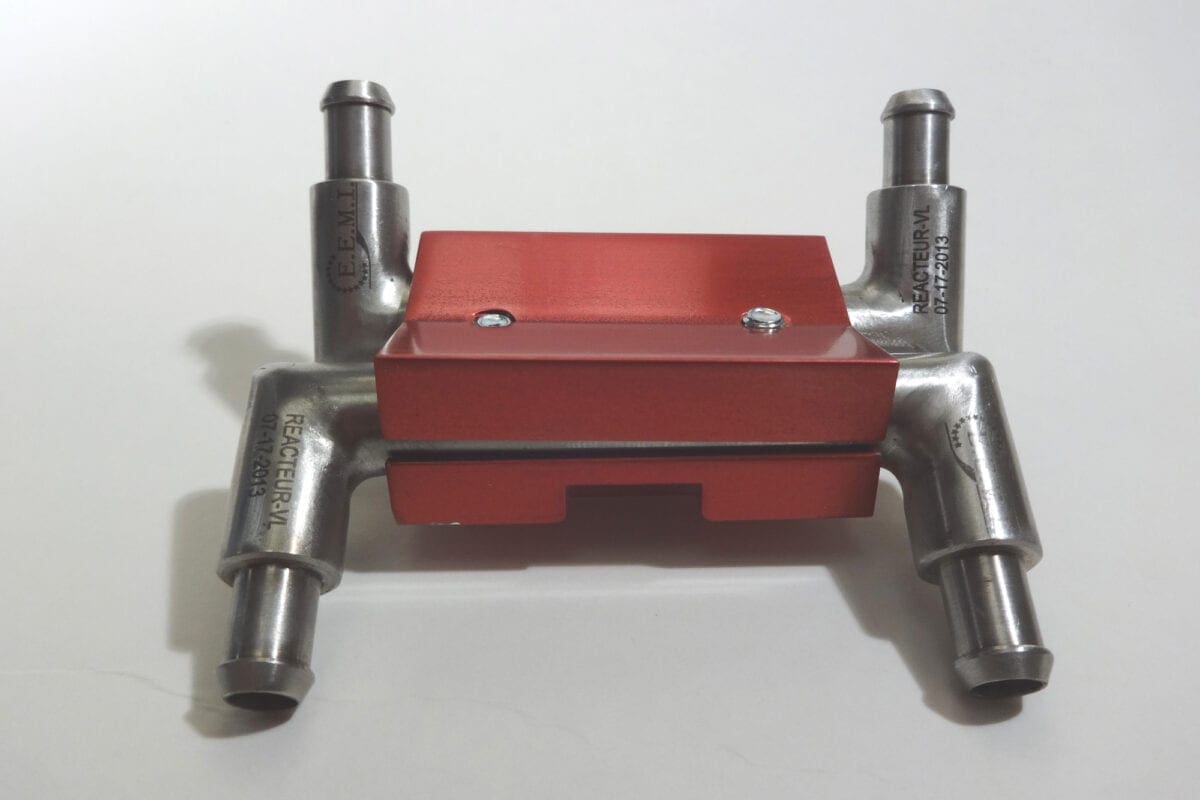 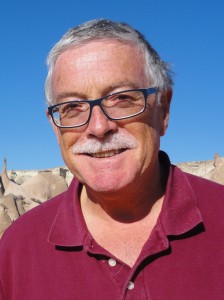 Afficionados of Formula One and Rallying may remember both Ferrari and Renault using water injection in Formula 1 in 1983, followed by the Ford Escort RS Cosworth in 1992. They all used it to gain extra power – until it was outlawed because of unfair advantage. These companies were using the same technology that had been used in the Spitfire towards the end of WW2 to gain extra speed.

But the original discovery, way back in the 19th century, indicated that the addition of water to the air intake of an internal combustion engine could get better combustion and reduce the amount of fuel needed. This is because the tiny quantity of steam acts as a coolant in the cylinder, and replaces the petrol or diesel which normally fulfils this purpose. Getting full combustion of the fuel means that less goes out of the exhaust pipe unused and the emissions are reduced.

Ipswich based Meautor ltd is exhibiting a retrofit product suitable for all engines – petrol, diesel, hybrid, and dual-fuel – for the first time in the UK at the Commercial Vehicle Show at Birmingham’s NEC from 29th April to 1st May on stand 3F-110. 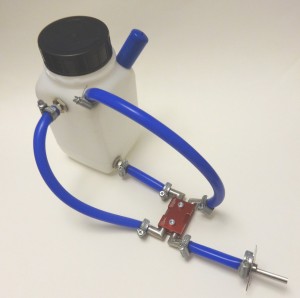 Meautor’s Director Richard Atkins explains “we use a tiny quantity of rain water as a fuel additive and yet see an improvement in MPG that is usually 10 to 20% giving a rapid ROI.”

In an independent test on an older vehicle, 39% fuel saving was recorded. Meautor has even seen better MPG than the manufacturer’s official combined figures, while doing some urban runs. 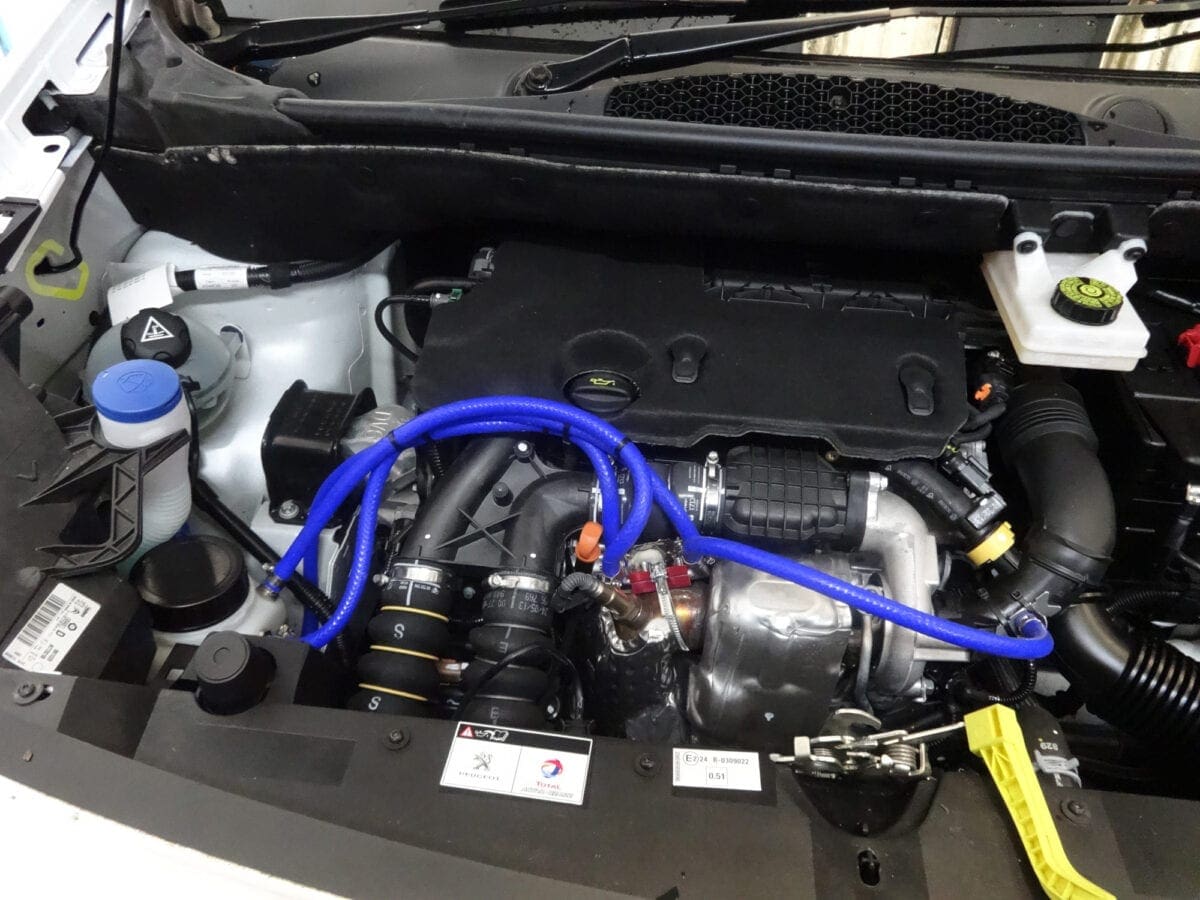 Fitted in a car