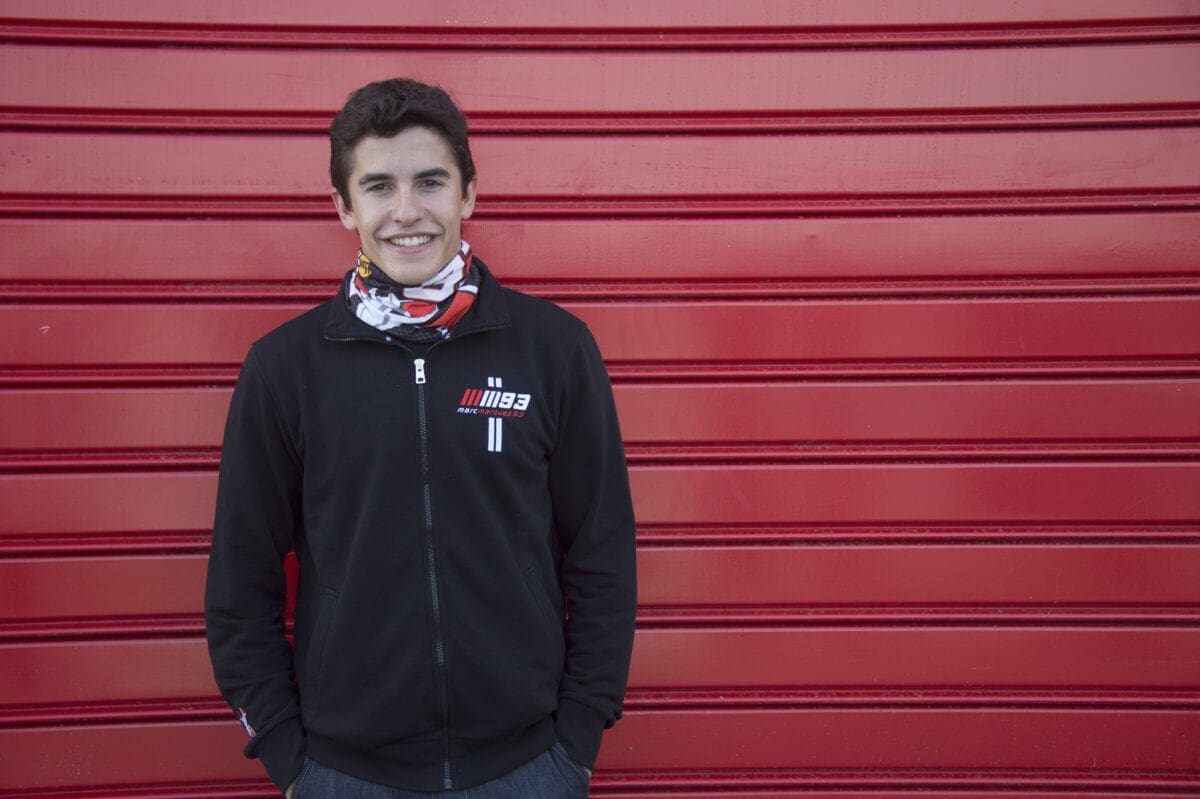 In a new partnership with Original BUFF SA, Marc Márquez will become an ambassador for the brand and in the near future, a special “Marc Márquez Collection” of BUFF® will be launched.

This agreement represents a big step in the development of BUFF® Headwear specialist motorcycle products. The brand are also extremely proud to be associated with a motorcycle champion like Marc Márquez who has provided so many great moments in the sport.

BUFF® Headwear is not only functional – designed to perform in even the most extreme weather conditions – but is also a form of expression through the rich and varied prints and patterns the products feature. The brand now has 4 clear audience channels; Outdoor, Freestyle, Urban and Professional. 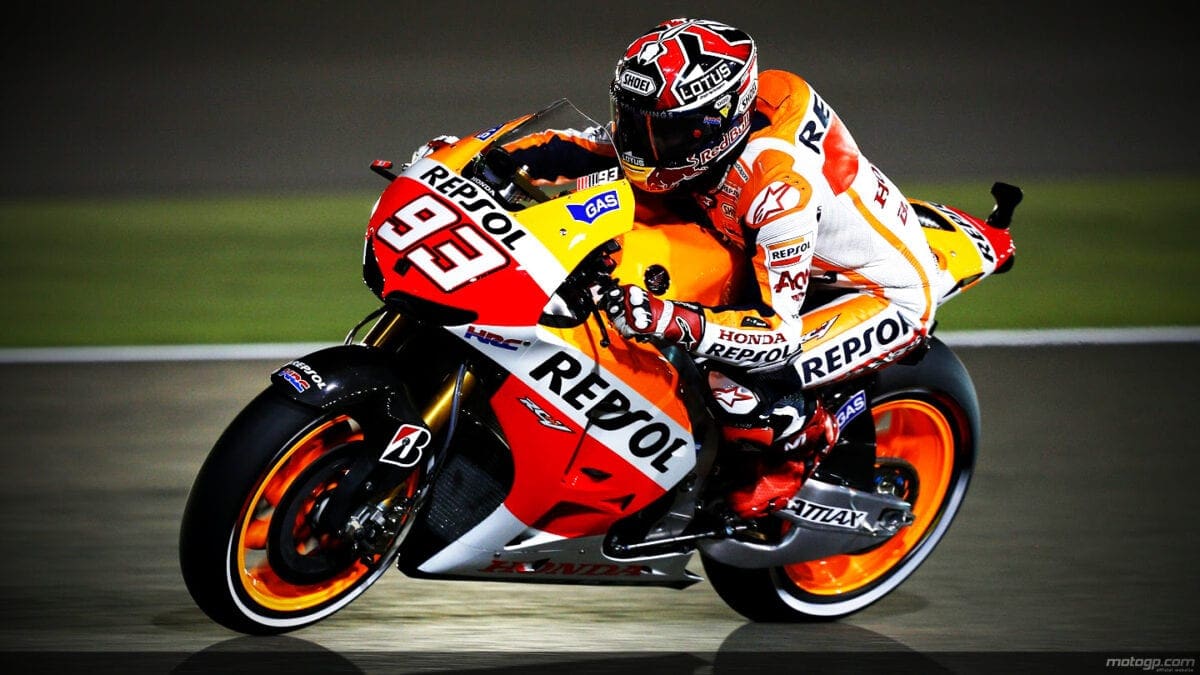