Bridgestone to withdraw from MotoGP after the 2015 season 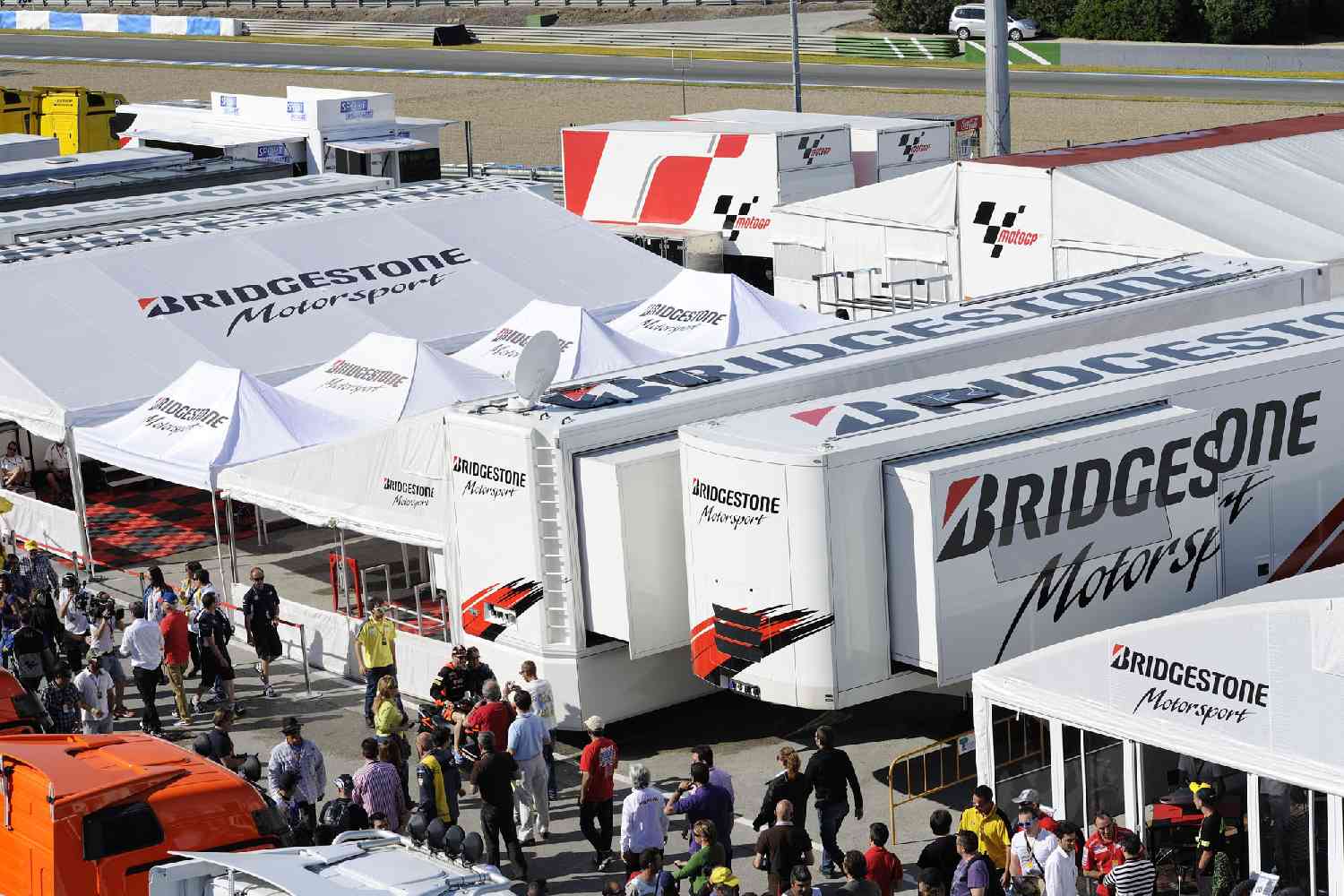 Bridgestone, the Official Tyre Supplier to MotoGP™ since 2009, has agreed a one-year extension to its current tyre supply contract with series promoters Dorna to supply tyres for the 2015 season, after which the Japanese tyre manufacturer will withdraw from the role of Official Tyre Supplier.

Bridgestone entered the MotoGP™ World Championship at the dawn of the modern four-stroke era in 2002, with the objective of establishing itself as the world leader in tyre development. The Japanese company’s rise to glory was characterised with quick-found success in the championship with a first pole position in its maiden year, a first podium in 2003 and a first race victory at the Brazilian Grand Prix in 2004. From this point onward, Bridgestone’s success rapidly gained momentum with multiple victories in the 2005 and 2006 seasons, culminating in a first MotoGP™ championship title with Ducati’s Casey Stoner in 2007. A second MotoGP™ championship followed in 2008 with Yamaha’s Valentino Rossi, resulting in Bridgestone receiving the honour of being named the first ever Official Tyre Supplier to the series in 2009, thus achieving its objective of distinguishing itself as the world’s premier motorcycle tyre manufacturer.

Bridgestone expresses its deepest gratitude to the riders, teams, FIM, IRTA and Dorna, as well as motorsports fans around the world, for their support over the years. Although it is planning to exit the MotoGP™ World Championship at the end of the 2015 season, Bridgestone will continue to do its best in promoting motorsport as part of its portfolio of activities.

“Since 2002 Bridgestone has invested large amounts of resources into MotoGP, to help us achieve the goal of becoming the world’s foremost tyre manufacturer. During this time we have forged a strong and successful partnership with Dorna and the teams, which culminated in our company being the first ever Official Tyre Supplier to the championship. MotoGP has proved to be an extremely valuable tyre development platform that has helped us introduce highly advanced technologies into our range of road tyres, to the benefit of consumers. The increase in our brand awareness since joining the series has also been an excellent outcome for us, and we are proud that we have been involved in a series that continues to grow in popularity year-on-year. While Bridgestone will withdraw from the MotoGP championship after 2015, we are considering other opportunities to maintain our position of as a key player for motorsports fans all around the world.”

“It is with some sadness that we will make our exit from MotoGP after such a prosperous participation in the sport. Yet, having achieved everything we set out to do when we entered the championship over ten years ago, including sharing in many MotoGP World Championships, our company believes it is the right time to implement an exit strategy from the series. Over the next two seasons we will continue our world-class level of support to all the teams and riders, and will keep investing heavily in our MotoGP tyre development programme. We will continue to push the boundaries of motorcycle tyre development over the next two years to ensure that we leave the championship at the end of 2015 in the best way possible.” 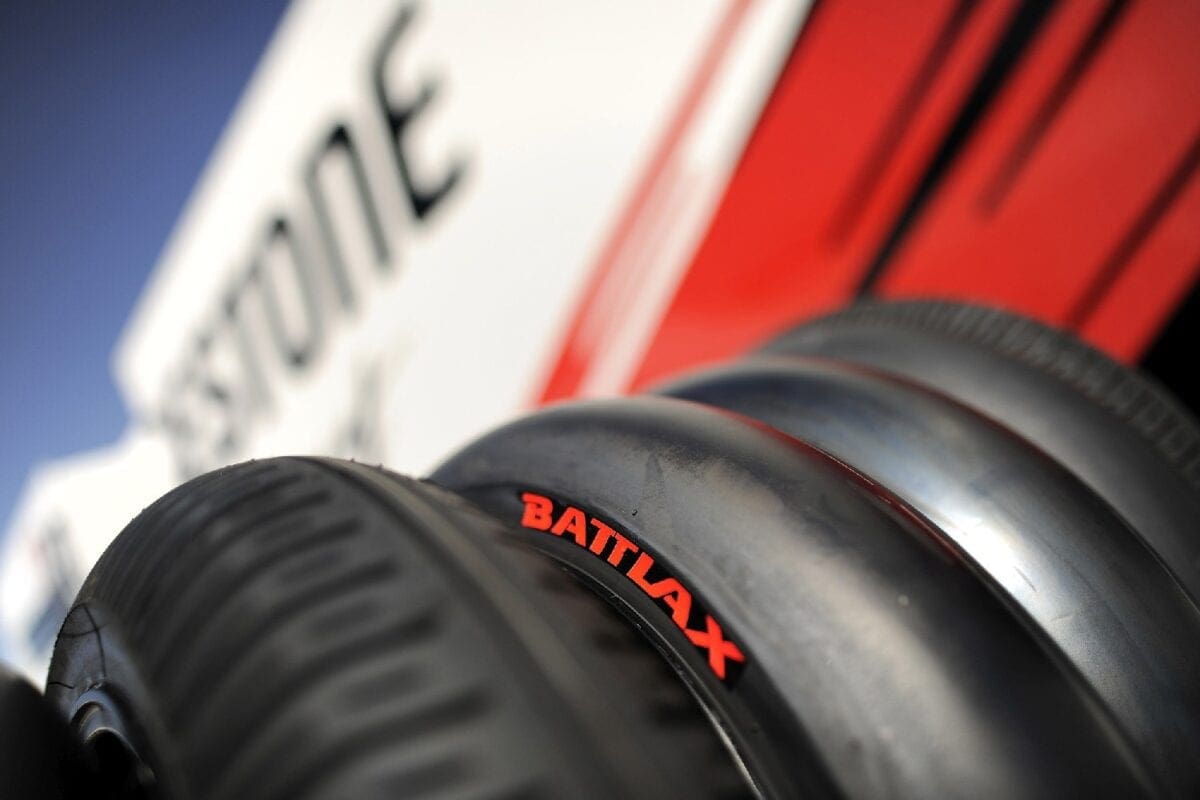