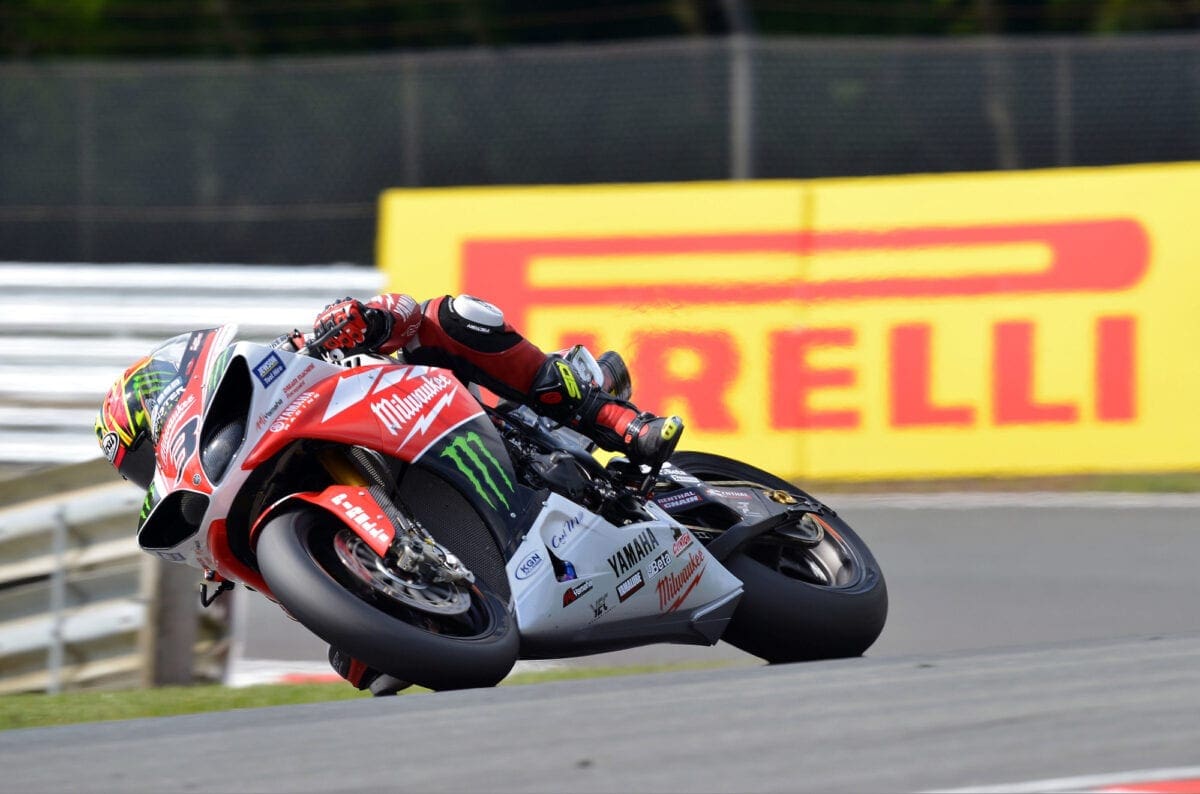 Josh Brookes illustrated the performance and durability of the new 17” Pirelli DIABLO™ Superbike tyres by setting a new lap record on the penultimate lap of a thrilling MCE British Superbike Championship race at Oulton Park. His arch rival and race one winner Shane Byrne hailed the new tyres as ‘impressive’ and acknowledged them as giving him motivation to evolve his riding even further. 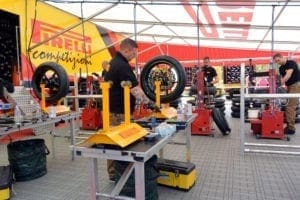 A new lap record set at Oulton Park on the penultimate lap of race one by a hard charging Josh Brookes, again demonstrated the performance and durability of the new 17” Pirelli DIABLO™ Superbike tyres. The 1:35.411 lap dipped under the long standing 1:35.436 record and was achieved as Brookes chased down Byrne in race one. Race two, which was held in cooler conditions, saw the Australian rider log a 1:35.466 time as he took his first win of the season. These times were all achieved on the harder SC1 compound rear tyre whilst Byrne used a softer SC0 in qualifying to shock the paddock with a 1:34.557 circulation.

Three time Champion and triple victor this season, Byrne hailed the new 17” tyres saying, “My riding style is evolving because of the new seventeen inch tyres, and you’re constantly trying new things. I remember some things from different circuits and how we used to go through corners. When you think what we’re doing now, it’s incredible! Places where you used to have to roll through are now just brake and then go! – there’s no middle bit any more. It’s really impressive, the job that Pirelli have done.”

During the free practice sessions riders experimented with the SC0 and SC1 rear compounds to ascertain which tyre would offer the best performance over 18 lap race distance with many riders still undecided until morning warm up on race day.

In the first race the vast majority of the grid opted for the harder SC1 tyre with the exception of a Kawasaki trio of Chris Walker, Dan Linfoot and Richard Cooper plus Ducati Panigale mounted Jakub Smrz using the softer compound. In the second outing only Walker used the SC0 tyre. At the front end every rider except Ben Wilson chose the softer SC1 tyre.

As part of their ongoing outreach programme, Pirelli hosted 20 members from local motorcycle clubs and organisations. Visitors were treated to hospitality at the Ace Cafe, an insight into Pirelli’s activities at BSB plus a guided paddock tour.

Byrne and Brookes alternated the lead throughout each free practice session and inevitably were also 1-2 in the decisive qualifying sessions. However the big surprise was when Shakey logged an eye opening 1:34.557, which was nearly half a second quicker than any previous laps.

Race one was quickly curtailed after a lap one crash saw debris on the track that needed several pace car laps behind the Nissan GTR course car. Shakey made the early running pursued by James Ellison, Brookes and Chris Walker. These four riders gapped the field before Walker crashed and Ellison ran on, leaving the remaining two rivals to fight it out.

Byrne extended his lead to 1.6 seconds on lap 14 before a determined Brookes started to cut into his margin at an impressive rate. On the penultimate lap Brookes set a new lap record and finished just one tenth of a second behind Byrne.

The second race was even more of a thriller as Brookes and Byrne swapped the lead with some hard but safe, committed moves. In the early laps they were again joined by Ellison who kept up his 100% podium record. Brookes stopped Byrne’s winning streak and jumped up to second in the series with Ellison demoted to third.

Pirelli UK Racing Manager Jason Griffiths commented, “Track temperature dictated that the SC1 rear solution came to the fore in today’s Superbike races. Setting a new lap record on the seventeenth lap of the first race was a fantastic effort from Josh Brookes. The performance and durability of the new 17” tyres was really impressive. The DIABLO™ Supercorsa also played an important role this weekend with new lap records set by Alastair Seeley in Supersport; Danny Buchan in Superstock 1000 and Andy Reid in Superstock 600. All in all a very satisfying weekend for the Pirelli team.”

More information regarding Pirelli’s entire range of racing and road tyres can be found atwww.pirelli.co.uk/moto 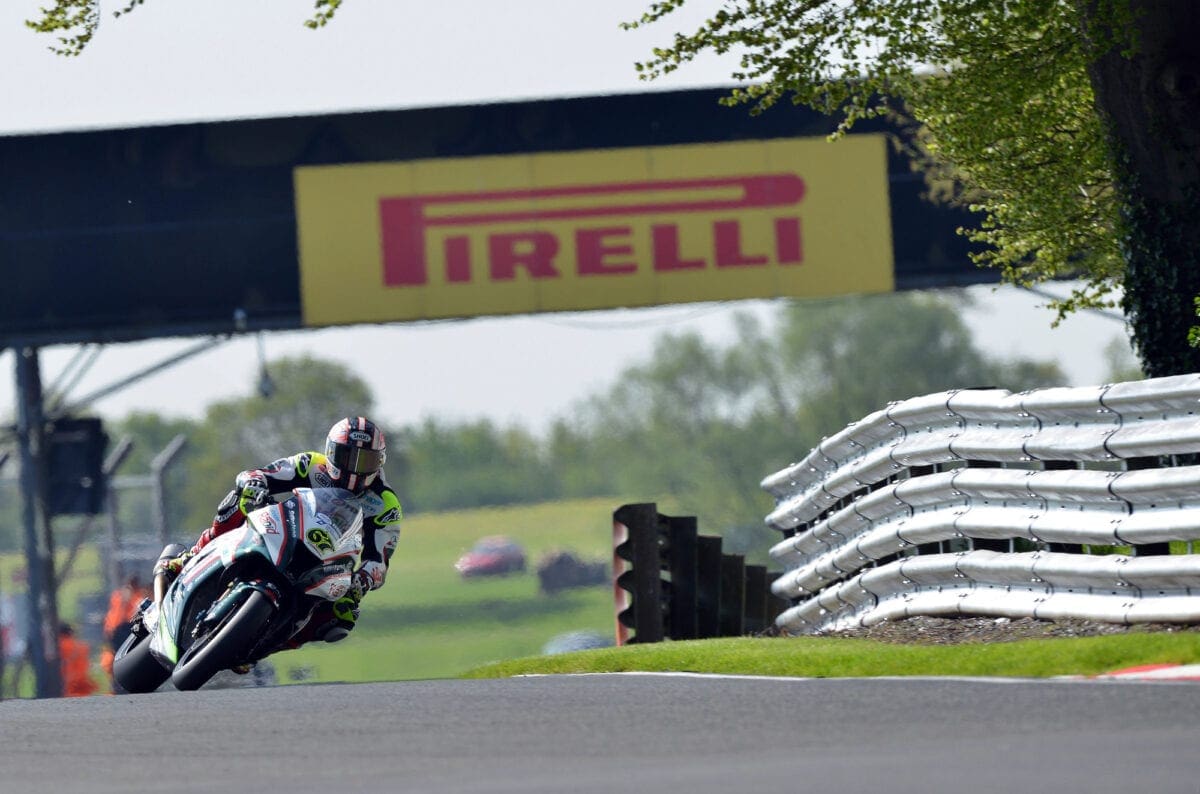