Last call to try off road riding for £25 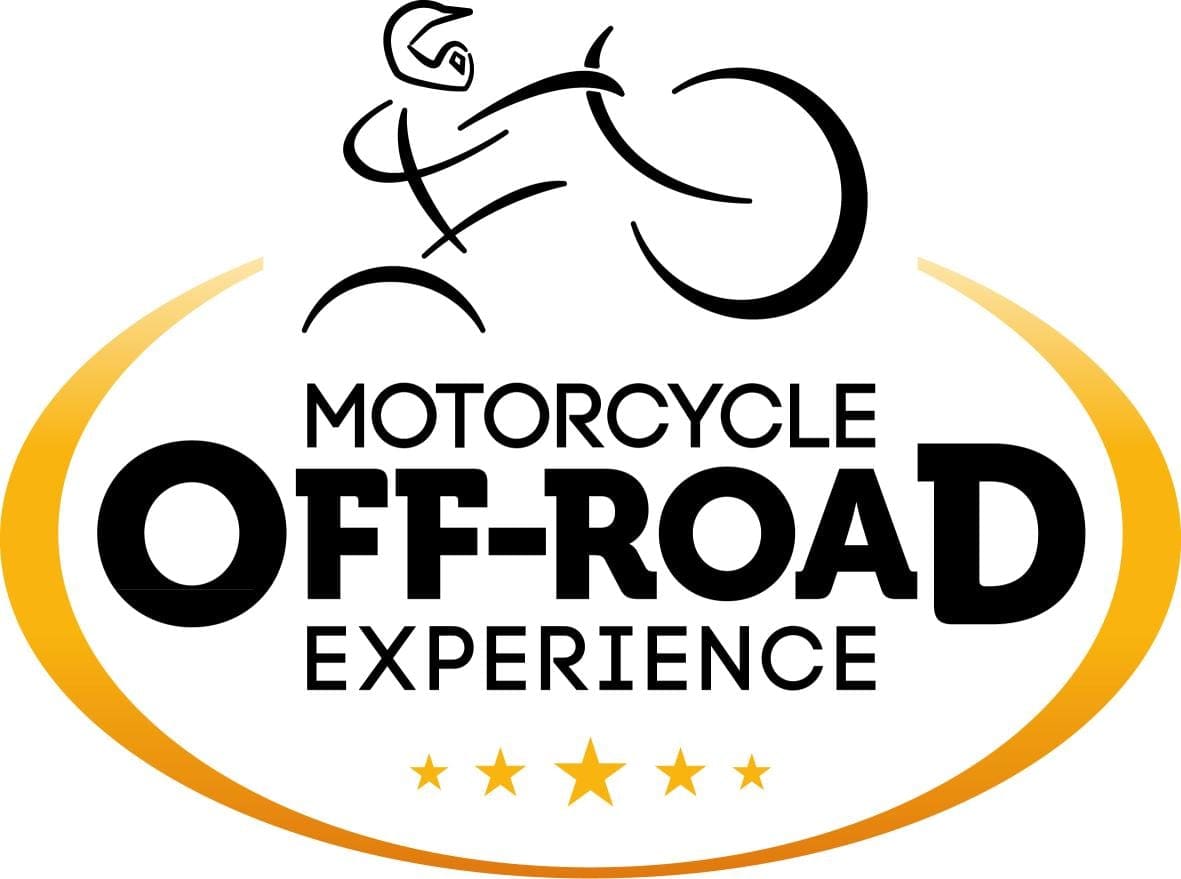 The group behind the Motorcycle Off-Road Experience (MORE) is giving another 400 people the chance to try off road riding for the first time. MoreBikes will be there for one of the days, and we’d love to see you come along and give it a go… 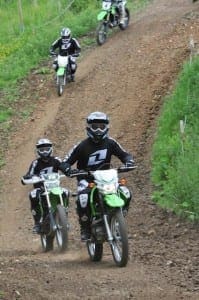 Places for either a morning or afternoon session will be allocated again on a first come first served basis with booking via an online system, run by the MCI’s contact centre, which will go live at 10am Saturday 10th May.

Set your alarms, and be ready at www.rideoffroad.co.uk, as most places for last year went within the first sixty minutes of going live.

The four day mini ‘try out’ festival will be held at the AMCA’s track – Bevercotes in Nottinghamshire, between Friday June 20th and Monday June 23rd. A charge of just £25 will be made for each booking, which includes all equipment, training and bikes. 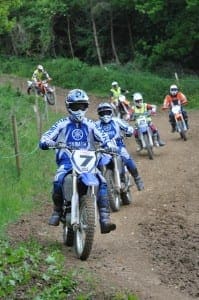 The group behind MORE includes Honda, Kawasaki, KTM, Yamaha, Suzuki, plus off-road sporting bodies AMCA, ACU and BSMA with project management provided by the Motorcycle Industry Association (MCI).  They are all members of the MCI’s Off-Road Special Member Group, which is where the idea for MORE was conceived.

Having recognised a lack of opportunity for people to try off-road riding in a safe and structured way, the group is keen to repeat the formula which involves pooling kit, top class bikes and trainers, many of who have had international riding careers, including 3 times World Champion Dave Thorpe. 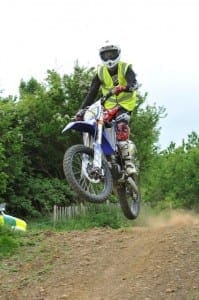 Howard Dale, General Manager of Kawasaki, who leads the MORE group as Chair of the MCI’s Off-Road Special Member Group explained why the manufacturers involved are willing to subsidise the event:

“A survey of last year’s participants showed how much fun the event was with 98% stating there should be further MORE events and 97% intending to do more off-road riding.  A lot of people clearly got the off-road bug, with a third taking further training, and over 1 in 10 buying their own bike.  We were convinced there was a demand for an event such as this and our research confirmed this.”

“We had a lot of people who lived in the north of England and Scotland asking for an event nearer to them, which is why we’ve moved further north.”

“And we decided to ‘go live’ on a Saturday rather than during the week, so that people who were at work last year have a fair chance at getting a place for 2014. 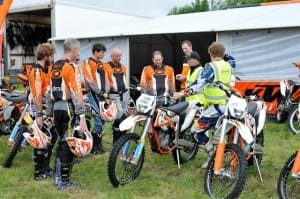 “To get a place, you need to aged over 16 and ready to register via the internet at 10am on Saturday 10th May, but like last year there will be a waiting list, which is worth joining as a few spaces always become available nearer the date.”

Trainers include: Dave Thorpe for Honda, Mick Extance for Kawasaki, Ady Smith for KTM, Neil Prince for Suzuki and Barry Johnson for Yamaha.

Updates about the event will be announced on the MORE Facebook page: https://www.facebook.com/MotorcycleOffRoadExperience 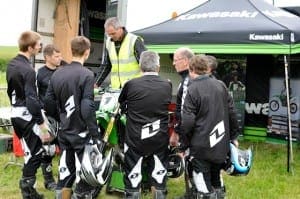 John Underdown: Spent Sunday on ebay looking for a beat up MX to practice on….

Manny Moo Moo: I had a great time, first a 15 min intro at Kawasaki world and now you guys just convinced me MX is the way forward.

Russell Hawkins: Thanks hugely for a fantastic experience. All you guys are a credit to your sport! Special thanks to the crew at KTM for keeping us all safe! Well worth the ride down from Liverpool, can’t wait for the pictures!

Katherine Penfold: Awesome day! Thanks so much to all the guys for making it so much fun and keeping us safe, especially the Honda team for the help and encouragement
I have muscles aching today where I didn’t even know I had muscles!!

Anna Adshead: Thanks to everyone on the Suzuki team – had a really great time (once I’d overcome the initial nerves…….)

Lucy Stiles:  Thank you so much everyone! Team Yamaha rule. X

Ian Broughton: Still got the grin! 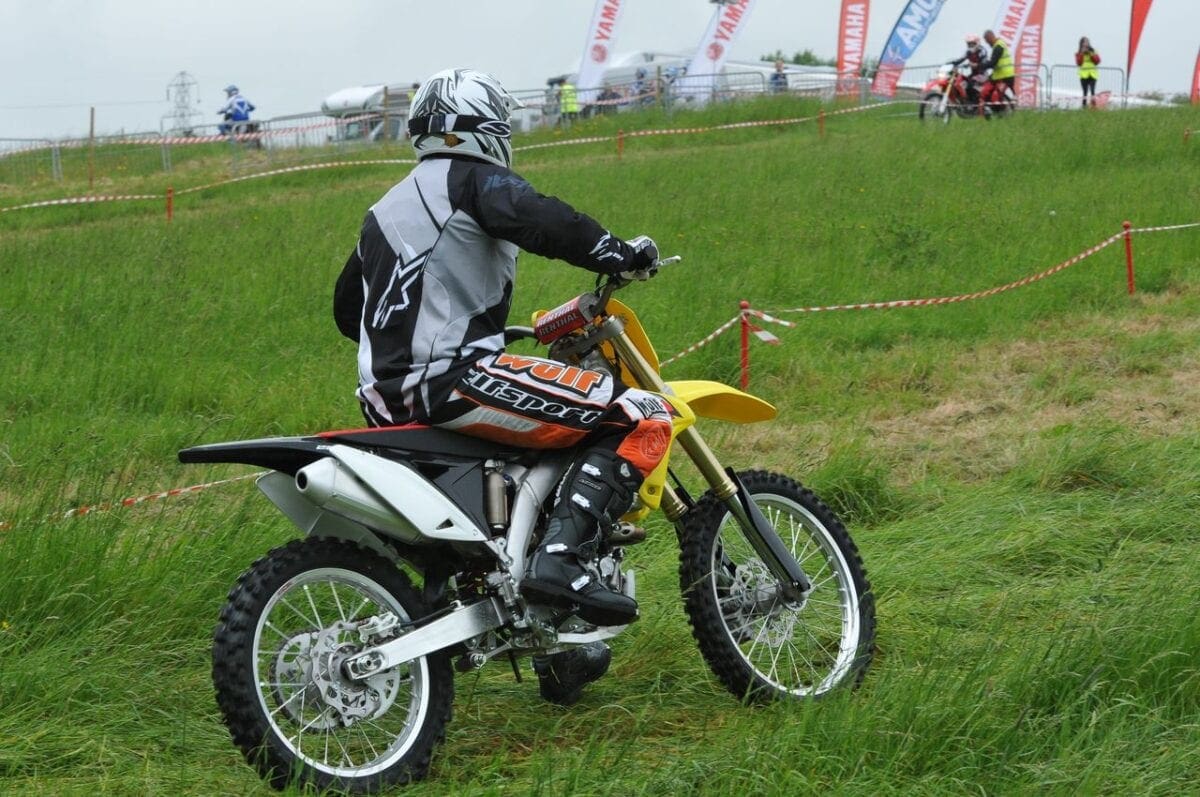