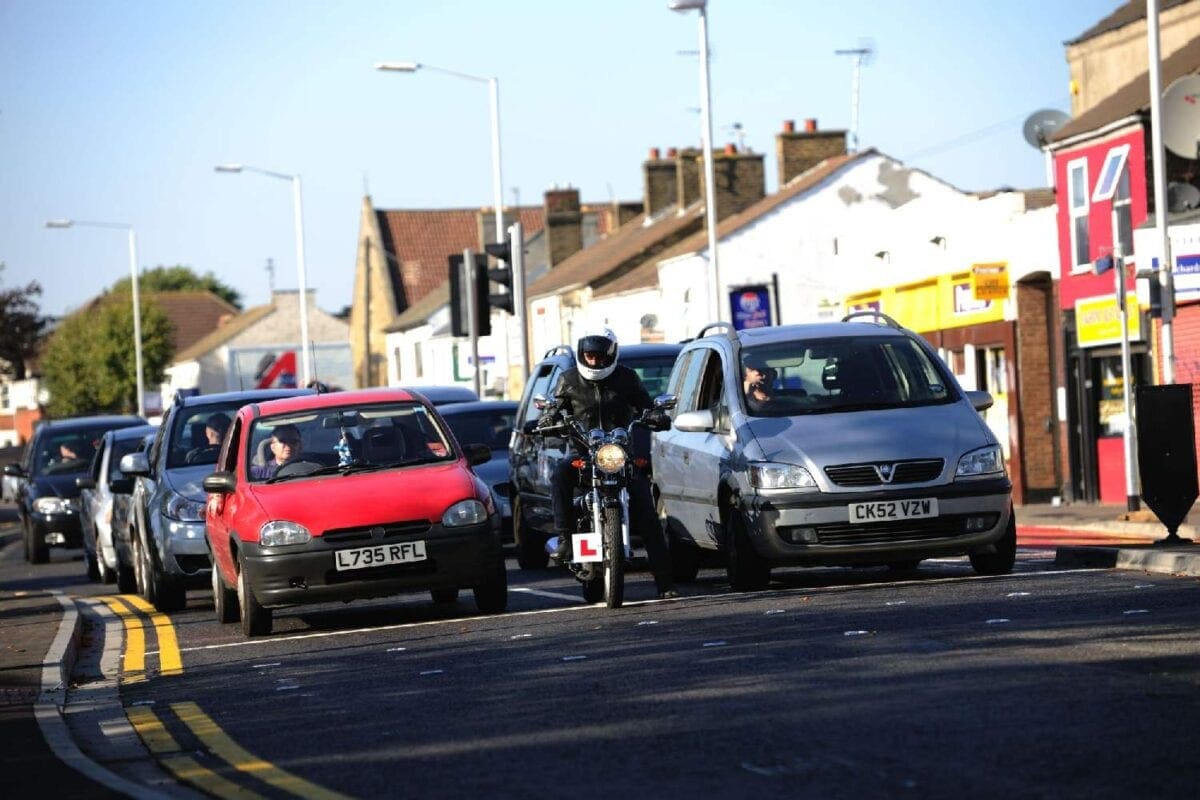 Drivers are against the idea of a blanket 20mph speed limit on urban roads, according to research published today by road safety charity, Institute of Advanced Motorists (IAM).

Half of drivers from the UK are against a blanket 20mph speed limit with under a third willing to embrace the idea and a fifth are undecided.  Male drivers are more likely to be against the idea than female.

Drivers are very supportive of lower speed limits outside schools, with ninety-four per cent of respondents agreeing that this would be a good idea. Areas with high numbers of pedestrians such as parks (34 per cent), hospitals and shops were the next most popular with 21 per cent of drivers in favour.  Only eight per cent of respondents opted for 20 mph near cycle lanes.

Over three quarters of drivers believe that 20mph speed limits help to increase safety for pedestrians; however, only a fifth saw it as a positive advantage for cyclists.  Pollution and noise were not seen as important benefits.

Using 20mph speed limit signs only to enforce lower limits was twice as popular as physical traffic calming measures and three times more popular than the use of speed cameras. Only a fifth of drivers think enforcing 20 limits should be a police priority.

Sixty-eight per cent of drivers would like to see a specially tailored re-education course for drivers caught doing up to 30mph in a 20mph zone.

20 mph speed limits can be introduced without any form of traffic calming. In many areas they are being used across the whole area. Whilst not as effective as 20mph speed zones they can still produce significant lowering of speeds over a wide area for very little cost. Compliance is increased by publicity, driver awareness and community involvement. This can and does play a large part in self-enforcement.

IAM chief executive Simon Best said: “Drivers are not as negative about 20mph speed limits as many commentators would have us believe.  Those responding to our survey found it quite easy to stick to 20 and there is large scale support for 20mph outside schools.”

“However, most drivers don’t want 30mph zones to be replaced with 20mph in towns.  Many drivers still need to be convinced it would be a benefit.  Re-education is also much more popular than prosecution.  The total number of under 16s involved in accidents between school rush hours in the morning and afternoon is 6, 106.  Good design and widespread consultation is the key to the successful use of 20mph zones as a road safety tool because limits that match the road environment enforce themselves.”

What do you think? Are 20mph zones a good idea?