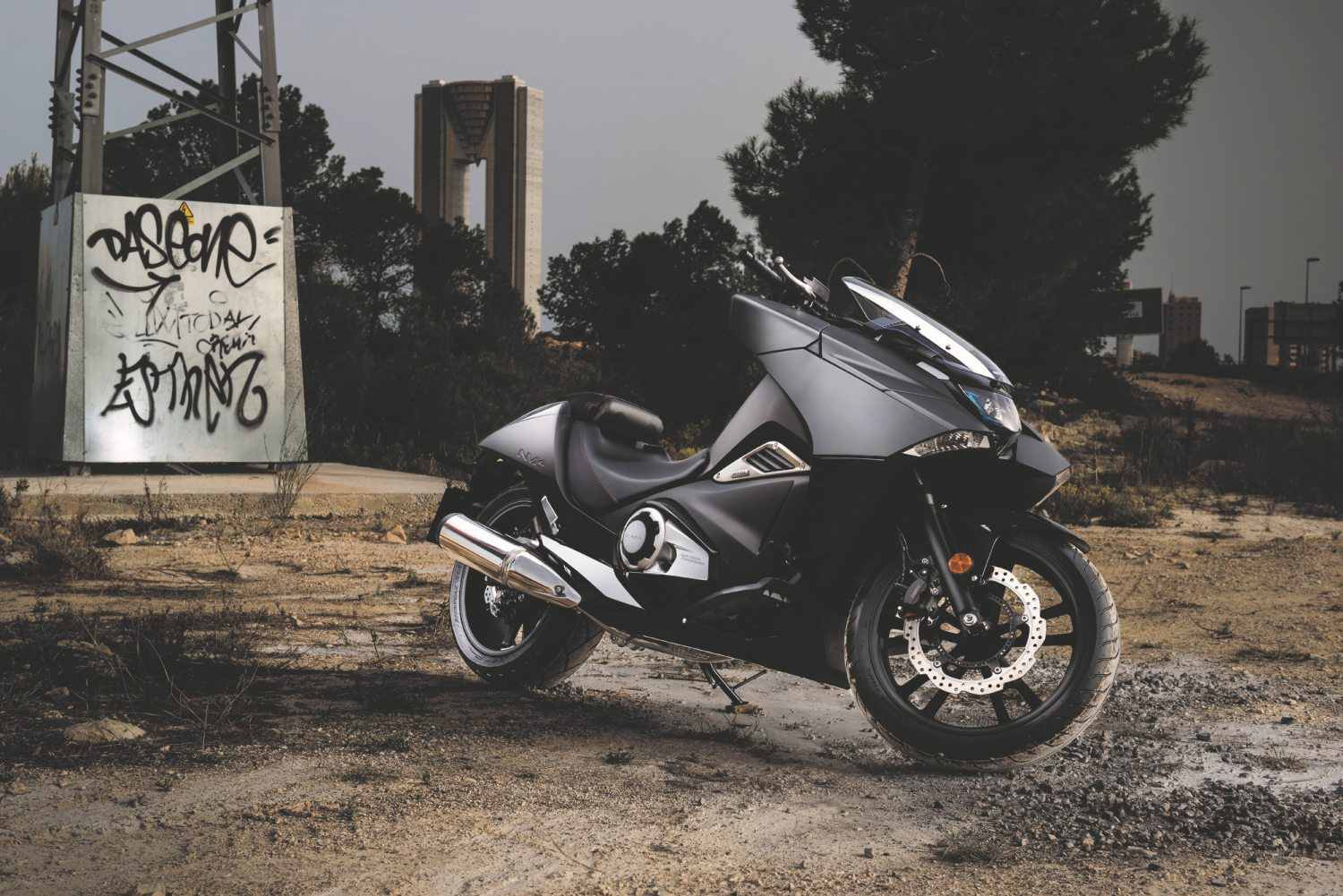 The Vultus’s futuristic identity – inspired in no small measure by Japanese animation and manga – has already succeeded in attracting interest from outside the traditional two-wheeled community. The display at ComicCon – expected to attract over 80,000 visitors – will continue to bring the bike to the attention of new audiences.

Visitors to the show will be able to experience a next generation 3D computer-generated virtual reality film taking the rider through a futuristic “neo-Tokyo” cityscape using an Oculus headset. The Japanese creators of the machine will also be at the show to meet visitors and explain the concept behind the bike at first hand.

“With the NM4 Vultus, we are offering customers a motorcycle with a unique identity and riding experience. Its futuristic look has been influenced by Japanese animation and manga, which makes ComicCon a natural environment to display it to the public for the first time.

The Vultus has been built to appeal not only to existing licence-holders, but to attract new people to the joy of motorcycling. It’s simple to ride thanks to our twist-and-go Dual Clutch Transmission, has unusual features like the multi-coloured instrument panel and flip-up back-rest, and we truly believe it can help us reach a new audience in a way no other bike can.”

–       Founded in 1948 by Soichiro Honda, Honda is the world’s largest engine manufacturer.

–       In 2006, Honda announced its plan to enter the aviation market with a compact business jet aircraft. The HondaJet is now entering the final stages of certification process. 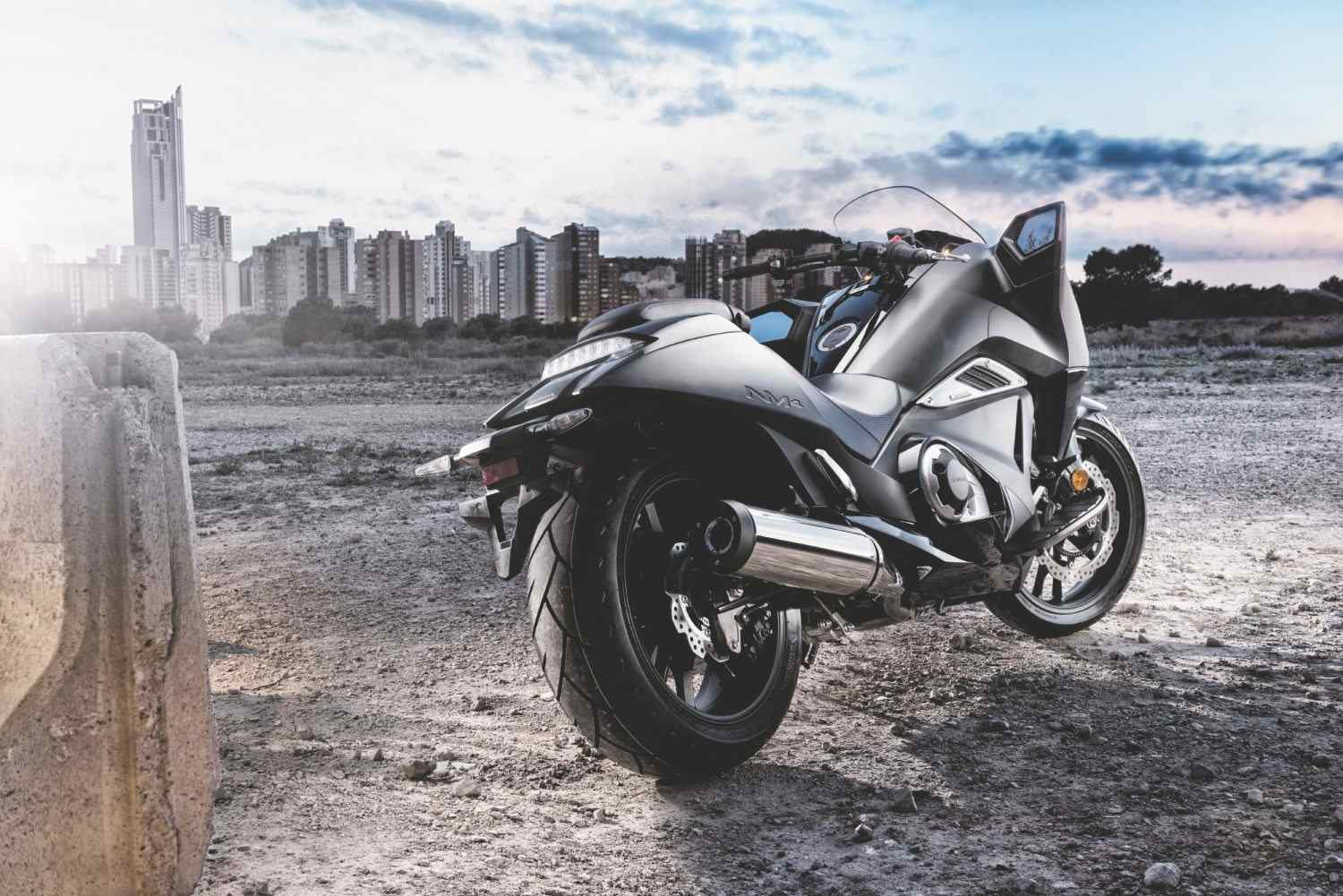