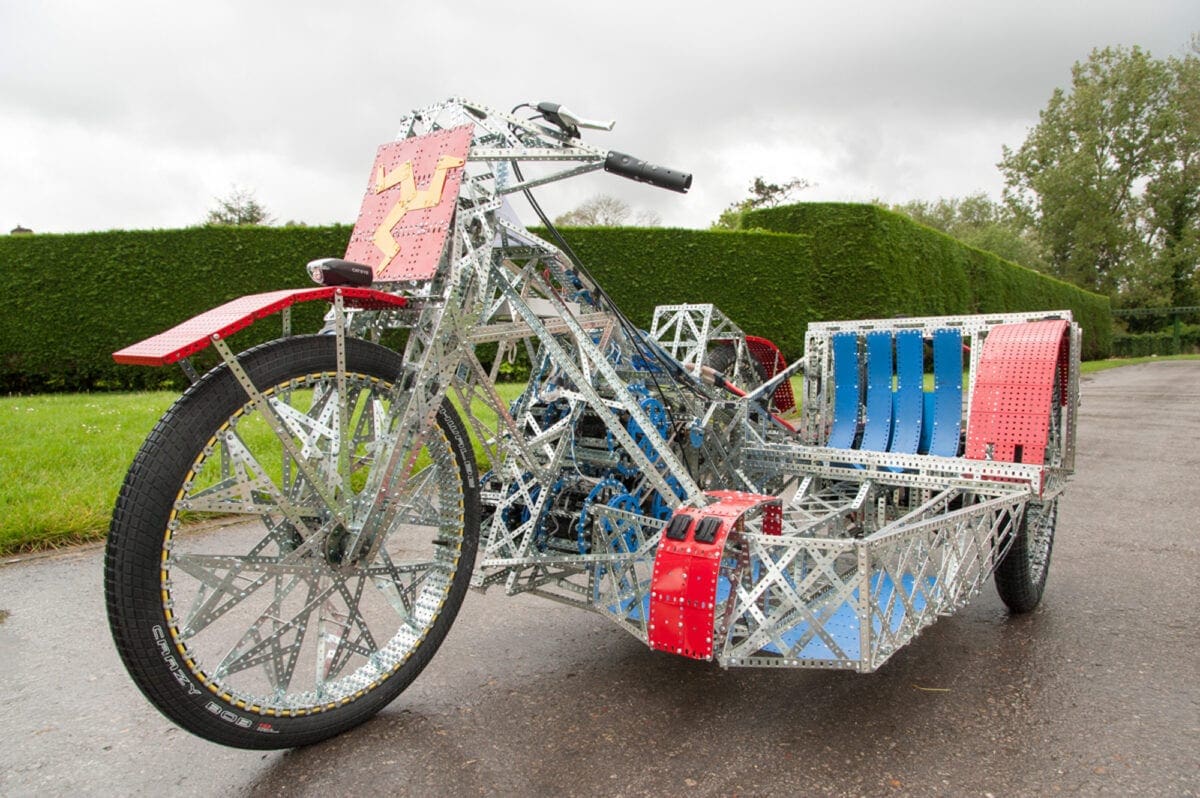 Beaulieu is delighted to announce that James May’s Meccano Bike, created on BBC’s James May’s Toy Stories, is now on display in the National Motor Museum. 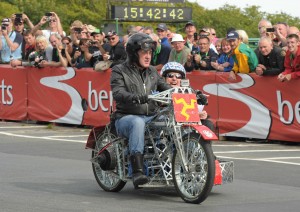 The bike, made from real Meccano, is a one-off design created during the filming of the BBC programme. The challenge was to produce a bike capable of completing the 37.8 mile Isle of Man TT circuit over three days during TT week. It had to be able to reach a speed of at least 15mph and survive the punishing long climbs and sharp descents that the historic course is famous for.

It took months of problem-solving and head-scratching to design the bike before the actual build could start. There are more than 600 nuts and bolts in each wheel alone and over 15,000 pieces of standard Meccano were used in the build, which took nine weeks to complete.

James May, who was accompanied by TV personality, Oz Clarke, on the run said: “There was a certain amount of flexibility and a couple of minor problems with bearings, steering, comfort, electricity – and the passenger – but apart from that it was a very smooth run and very heroic, I think.”

The arrival of the Meccano bike coincides with the opening of the museum’s brand new display, The Motorcycle Story, which takes visitors on a journey through motorcycling history. Machines are displayed in their historical and cultural context; tying technological developments to changing trends in fashion, style and sport. Memorabilia including clothing and trophies won by sporting greats can be seen in displays which cover a wide range of racing disciplines, road safety and British youth culture of the 1950s and 60s.

The Beaulieu attraction is also home to the World of Top Gear, which features many more unusual vehicles created by James and his fellow Top Gear presenters, Richard Hammond and Jeremy Clarkson, on the BBC TV motoring show. The newly updated and refreshed exhibition includes a scaled-down version of the Dunsfold Park track where fans can drive remote-control models of some of the most popular Top Gear challenge cars in the World of Top Gear Test Track Challenge and enjoy a ride in the Top Gear simulator.*

The Enormodrome recreates the feel of the Top Gear studio, with regular features from the programme, including the Cool Wall and the Celebrity ‘Lap Times’ board, kept up to date in line with the show. Visitors can watch behind-the-scenes footage from the Top Gear production area and clips from some of the best Top Gear moments.

Admission to Beaulieu gives you access to all areas of the attraction, including the National Motor Museum, World of Top Gear, On Screen Cars, Beaulieu Abbey and Palace House and gardens. For more information, please visit www.beaulieu.co.uk or telephone 01590 612345. 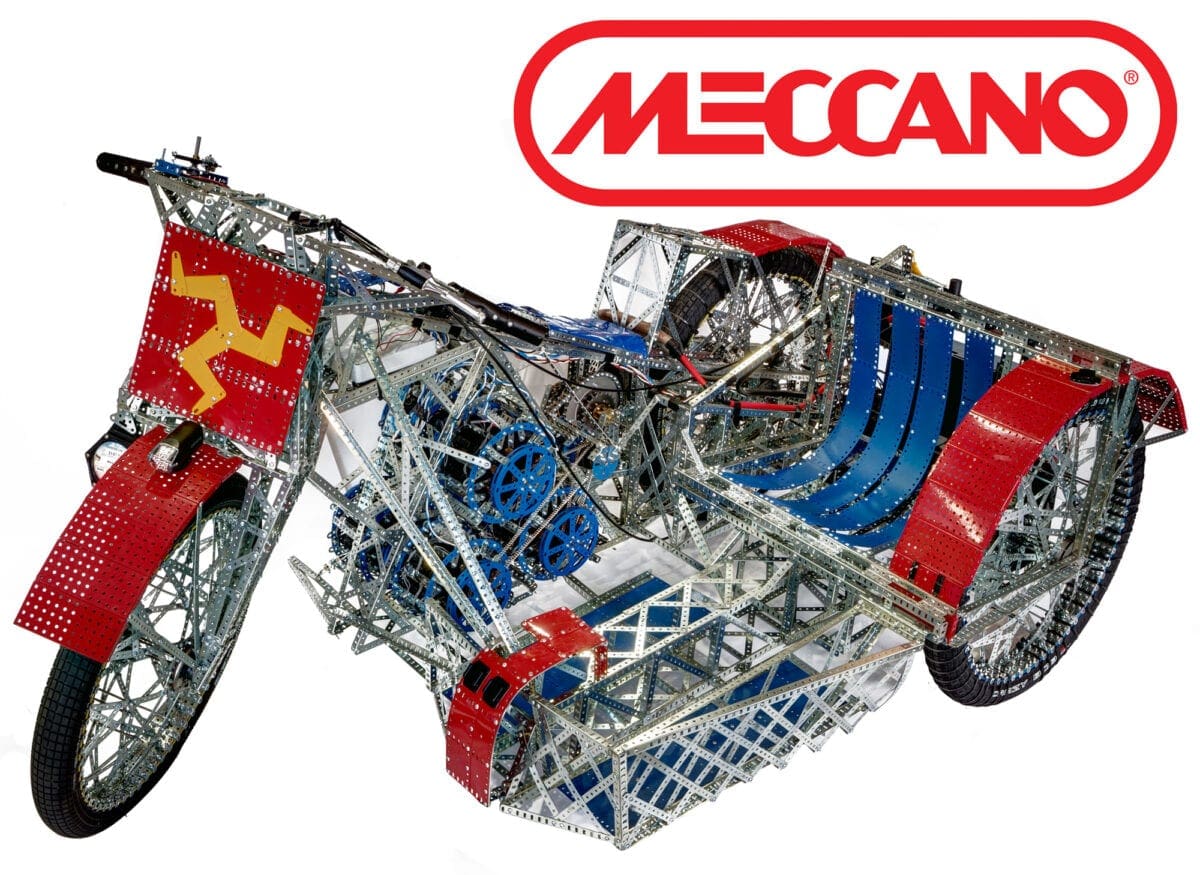