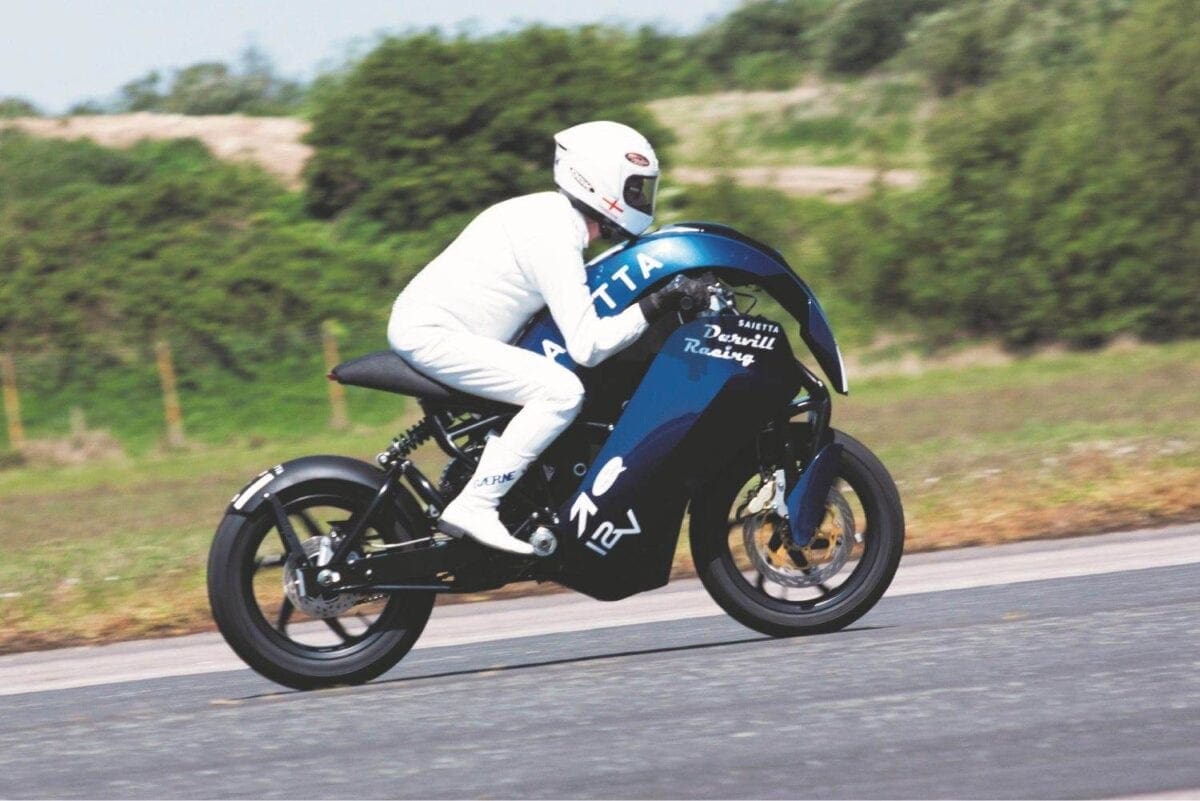 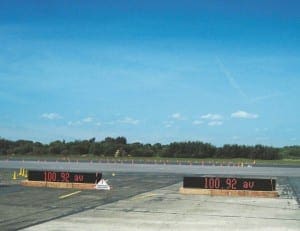 British electric urban sports motorcycle brand, Saietta R, in partnership with Darvill Racing, made history today by setting the first ACU sanctioned British Land Speed Record for electric motorcycles at British National Records event at Elvington Airfield in Yorkshire. Saietta R production model achieved its top speed of 101 mph when it made the record. Agility Motors has designed the Saietta R from the ground up, with the mission to create the most rewarding urban sports motorcycle experience and is developing a race bike model which will achieve record-setting speeds.

Sam Green, from Warrington in Cheshire, is a former NSA Sprint Champion and has previously set 4 British Speed records. Sam has represented the UK at International level and over the last 5 years has been contesting the biggest drag race series in the USA, the Manufacturers Cup where he currently sits in joint 13th place in their championship after just 2 races.

Alex Aitchison – Darvill Racing Team Principal: “We are extremely pleased to be working with Agility Global utilising their Saietta R motorcycles for this record attempt, becoming the first ever holders of this British record is really something very special indeed! Having spent time with Lawrence (Marazzi) and his team, it is evident that Agility are committed to being at the forefront of this emerging technology and we are proud to be associated with them.”

Agility CEO, Lawrence Marazzi, said: “This record is a proof of exceptional electric motorcycle technology as well as the skill and effort of the Saietta and Darvill Racing teams. The chance to win this record in collaboration with Darvill Racing and their iconic rider Sam Green has made this moment all the more special. This is a great occasion for our business, our customers, and our fans around the world. I am sure supporters and enthusiasts of the Saietta and Darvill Racing will be celebrating with us.”

Editor John Milbank has ridden the Saietta R  – read the review at www.morebikes.co.uk/electric-bike 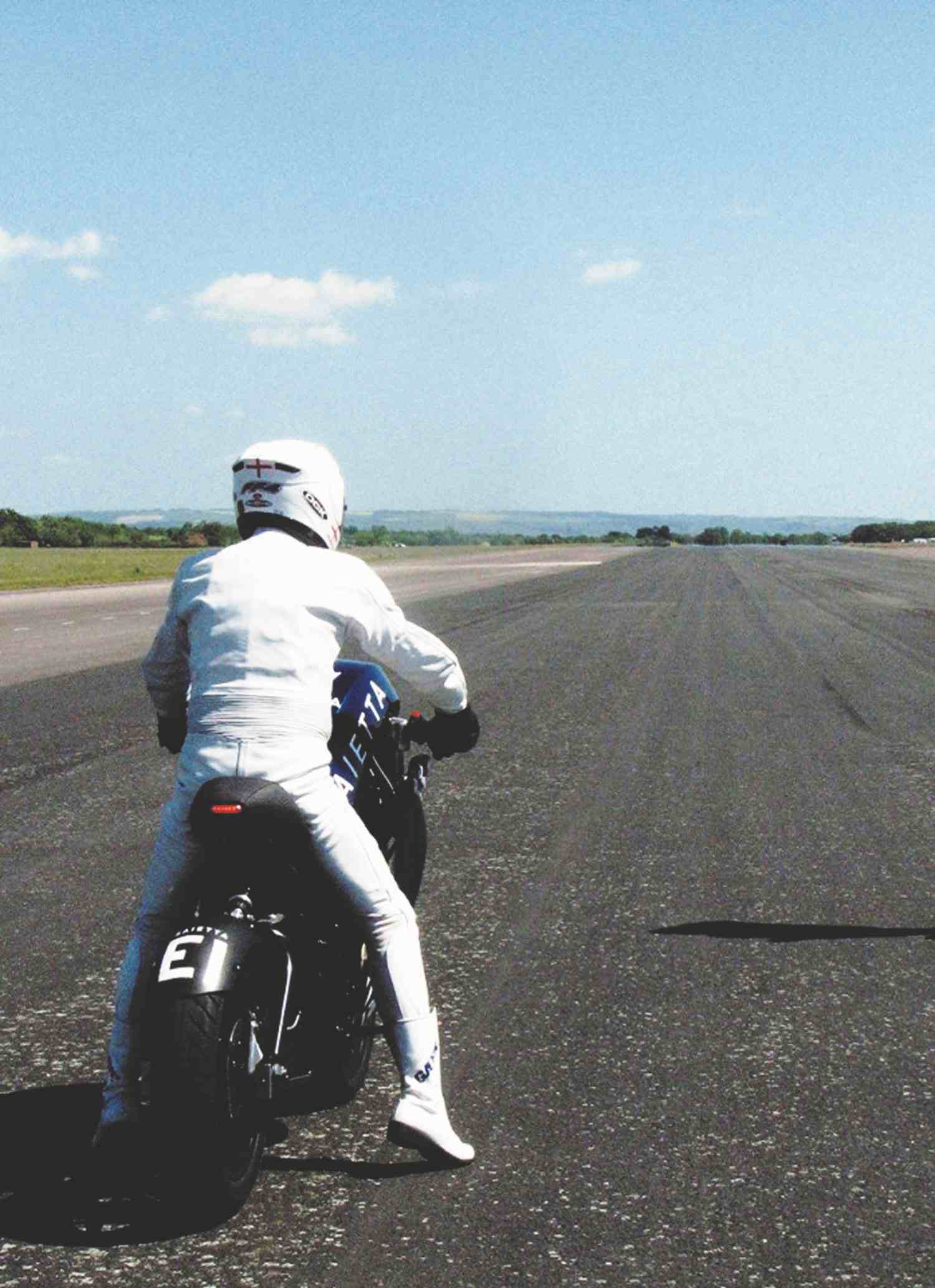