The true meaning of Honda, Kawasaki, Suzuki and Yamaha 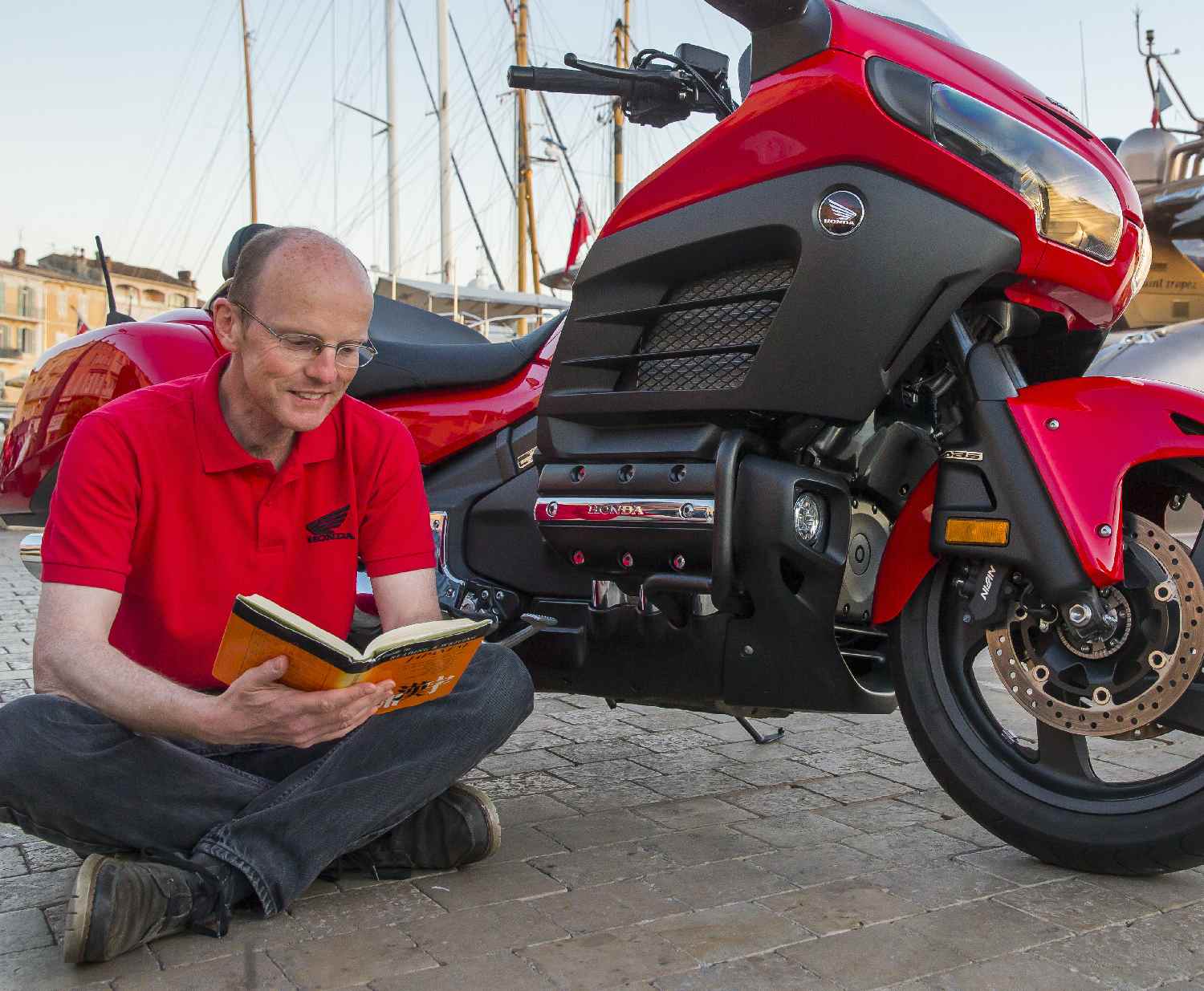 Honda, Kawasaki, Suzuki and Yamaha are the four most iconic Japanese names in motorcycling, but have you ever wondered what they mean? Editor John Milbank talks to Paul Nowers, PR Manager – Honda Motor Europe, to find out.

Soichiro Honda was the man behind the distinctive wing logo, but until around 170 years ago, most Japanese people only had a given name (ie Dave or Bob), but no sur- or family name. When this changed, family names were created from the more than 1800 characters in the Japanese language.

While the big four manufacturers aren’t all based on the family names of their founders, each has a meaning…

木, pronounced ‘Ki’, means ‘Tree’. Add a small horizontal line near the bottom to represent the root of the tree – 本 – and it becomes ‘Original’ (as in the origin, or root), pronounced ‘Hon’.

Japanese characters have evolved from drawings of the objects they represent. Some are still more recognisable than others… 田 represents a rice field, or paddy, the symbol illustrating the way the crops are divided up. This character is pronounced ‘Da’.

And so we have…

Meaning: River Cape (as in ‘cape of good hope’)

Interestingly, as you now know, 木 means ‘Tree’. Put three of them together and you have a new character that means ‘Forest’: 森

女 means ‘Woman’, but put three of these together: 姦 and the meaning becomes ‘Noisy’!