Ducati’s revealed a new White Rosso livery for its Panigale V2 – and Pecco Bagnaia’s taken one for a blast at Misano. 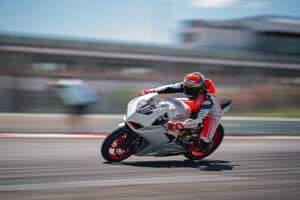 Powered by a 955cc Superquadro twin-cylinder engine which kicks out 155hp at 10,750 rpm and torque of 104 Nm at 9,000 rpm – Ducati’s V2 has proved extremely popular since it was revealed to the world last year – and to build on that success, the Italian factory’s revealed a new colour scheme for the ‘baby’ Panigale.

Pecco Bagnaia took the chance to ride the new White Rossi V2 at Misano, and here’s what he had to say “The new livery, so white, is very beautiful and different from the usual. Despite being a street bike, it surprised me how much speed it can have when cornering. It is a fun, very stable and very sincere bike that allows you to go fast, safely, without becoming tired, while having a very strong and decisive character and personality.” 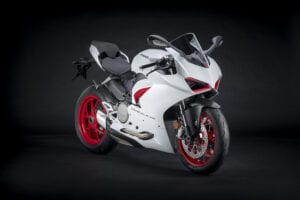 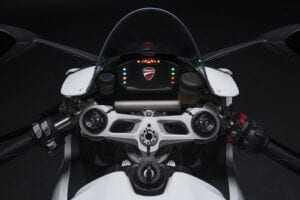 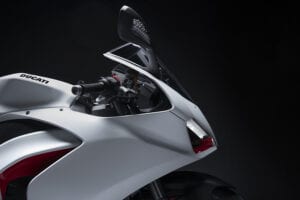 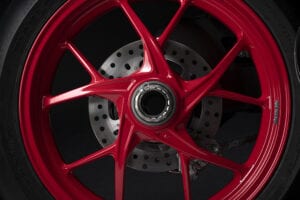 For more information on the Panigale V2, click HERE.