There’s a new king of motorcycles sales in the UK; Honda’s CB125F. 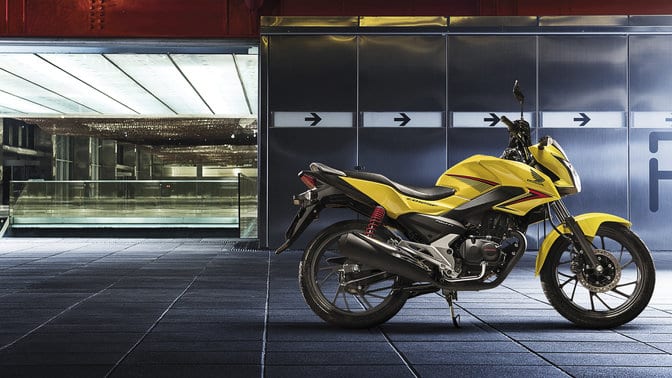 Last month it was Royal Enfield’s Interceptor 650 which took the top spot, but this month it’s been overtaken by Honda’s CB125F which sold a total of 233 units in July. Honda’s has a good month all round, with its PCX 125 topping the scooter sales charts too – with a total of 458 heading out of dealers doors.

According to latest numbers released by the Motor Cycle Industry Association (MCIA), July was a good month all round, with bike sales up a massive 37.9 per cent compared to the same month last year. And if you take into account the rest of the two wheel market, overall sales increased by a total of 41.9 per cent.

It’s possible that the surge in popularity of Honda’s learner legal machine is a result of the government encouraging commuters to avoid transport – during the ongoing coronavirus pandemic. And the MCIA’s been proactive too, with its recently launched #UnlockYourFreedom campaign. It seems to be having a positive effect on the industry though, with he MCIA reporting that it’s noted “record levels of first-time riders taking their CBT training, a course that gives access to commuter-friendly 125cc petrol or 11Kw electric scooters and motorcycles.”