RUMOURS: Is there a Ténéré 300 on the way from Yamaha?

It’s nothing concrete – but one of Yamaha’s managers has said there’s potential for a baby Ténéré to go into production. 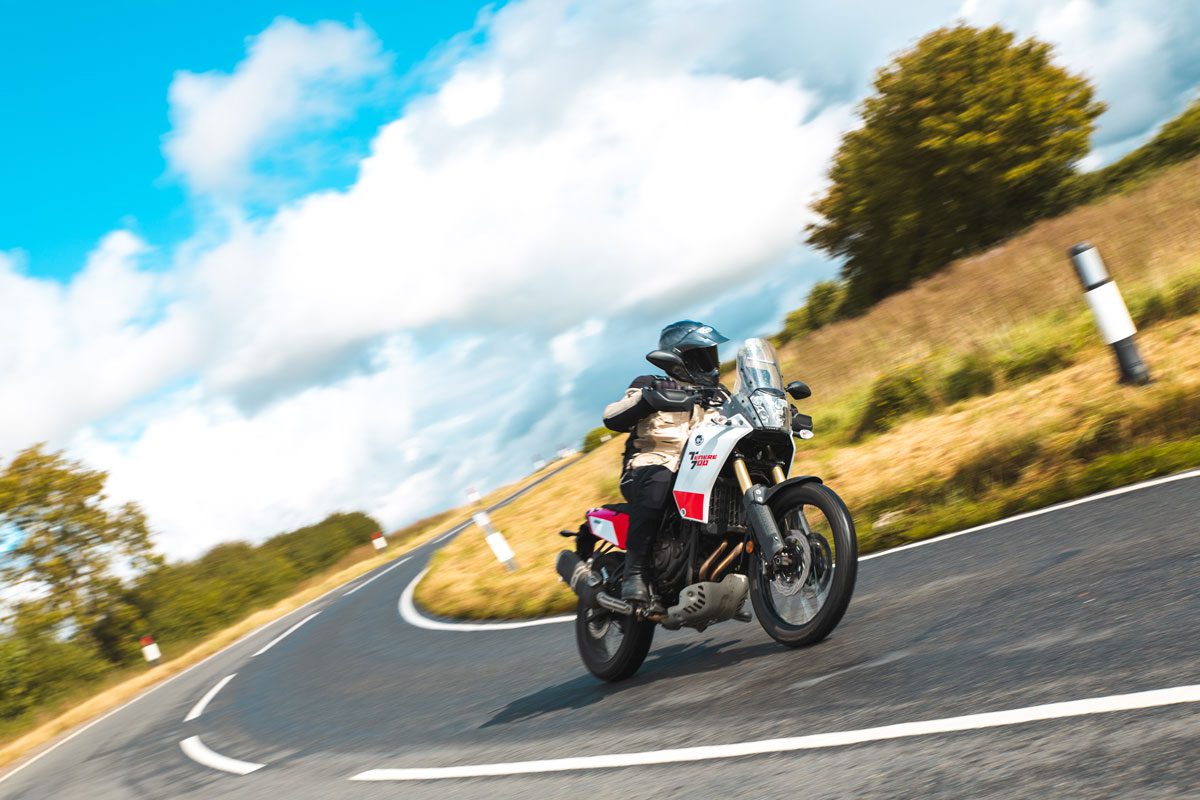 The sub-500cc adventure bike market has swelled in recent years. BMW, Kawasaki, Suzuki and KTM have all got in on the action – releasing small capacity version of their flagship machines. And now there’s talk of Yamaha getting involved too.

Ok, so it’s a bit of a leap – but in an interview with the good folks at Motociclismo Italy, Yamaha’s Product Communications Manager Fabrizio Corsi let slip that there’s potential for a baby Ténéré to go into production.

He said: “It’s hard to talk about future models. Yamaha presented the 700, it already had the 1200 in its range, it is clear that we are attentive to what the market will ask. Recently, products like those from BMW and KTM have arrived that have attracted attention in this segment, it is obvious that if there is a demand from our customers we will be ready to satisfy it”.

Like we said, there’s nothing particularly solid to go on there. The “if there is demand” answer is fairly standard and vague enough to avoid any kind of expectation. But you’d think that there’d be plenty of demand – particularly in Asia, where the Japanese factory is already preparing to release scaled down versions of its Tracer and XSR. We’ll have to sit tight for more information, but we’ll be keeping our fingers crossed in the meantime.