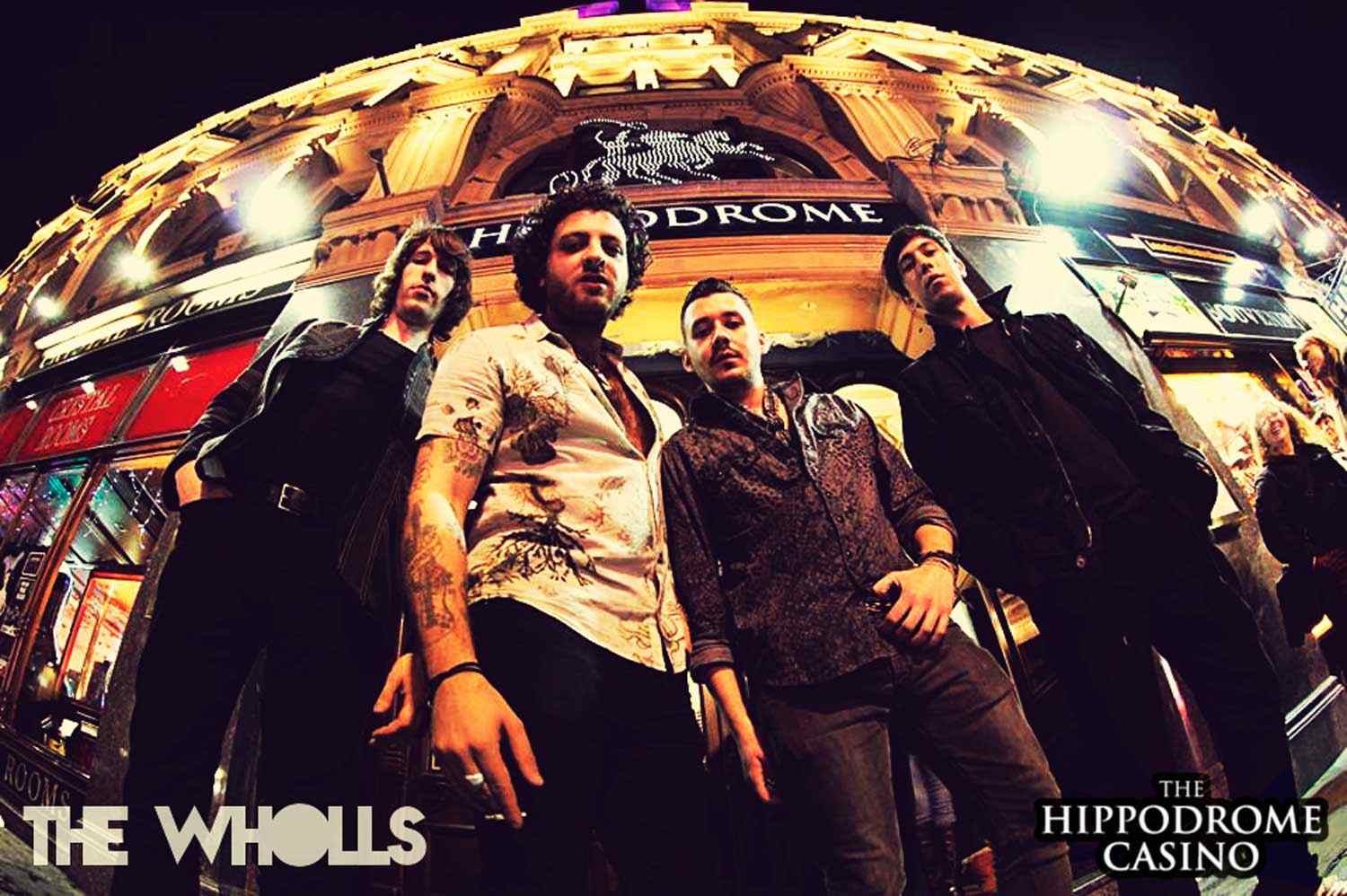 Bedford rockers The Wholls have confirmed their UK summer festival programme will include a show at Triumph Live on 12 July 2104 at Gaydon, Warwickshire.

Their highly anticipated debut single ‘Loaded’ is due for release in late 2014 and was recently showcased along with the rest of their forthcoming album to a sold-out crowd at London’s Hippodrome Theatre, receiving rave reviews.

After a string of sell out shows earlier this year, The Wholls have been immersed in the studio recording their debut single and album with No 1 album selling producer and ‘Hard-Fi’ frontman, Richie Archer.

The Wholls’ first appearance since their studio-based sabbatical will be at Triumph Live, a celebration of the iconic British motorcycle brand, where they will be showing off their uniquely crafted blend of guitar-based, urban cross-over magnificence.

Gareth Bright, event manager for Triumph Live, said: “With Reverend & The Makers, Toseland and The Travelling Band already confirmed, our musical line-up for 12 July is really exciting. We’ve already got 16 absolutely superb bands playing on our main stage, with many more yet to be announced for our urban, adventure and icon big top areas.”

Tickets are priced at just £28 each and are selling fast, so music fans are being advised to book early. To find out more about Triumph Live 2014, go to: http://www.triumph-live.com/