The British factory has confirmed the Trident will be making a comeback in 2021. 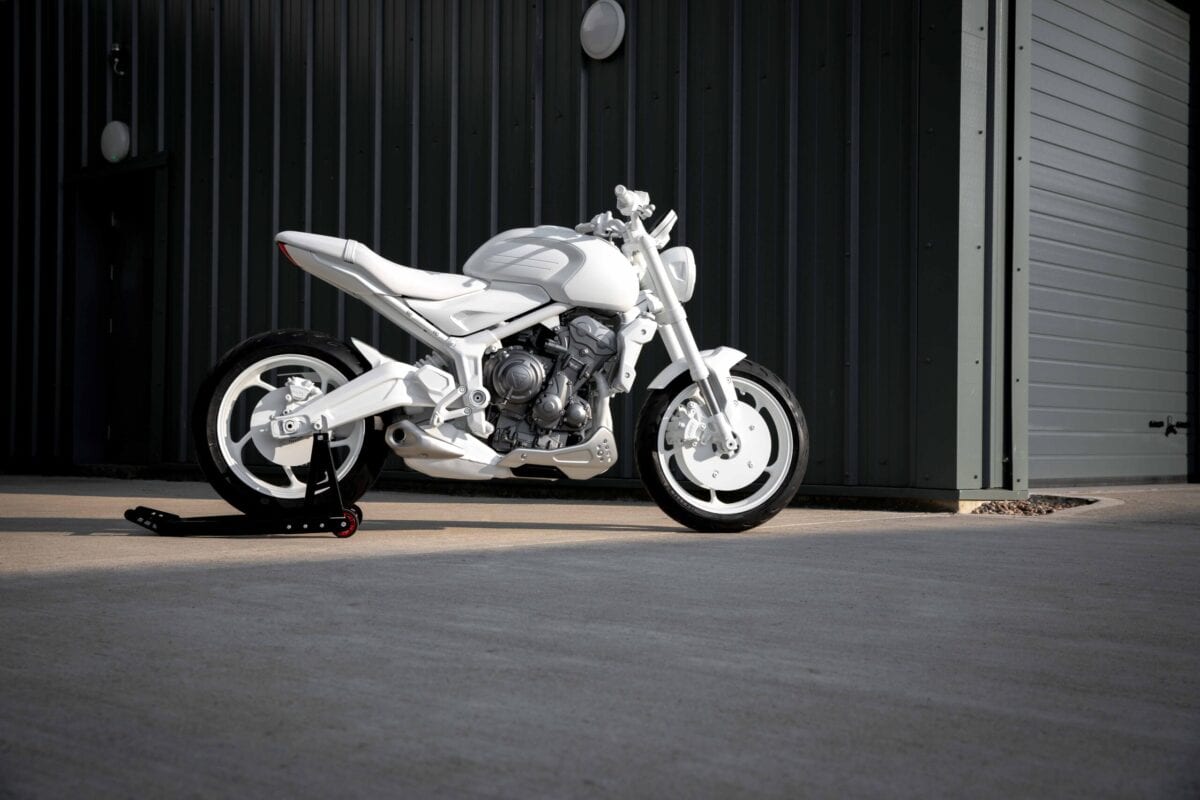 Triumph’s just revealed a design prototype for a brand new bike – and it’s a contemporary take on the firms much-loved Trident.

The result of a 4 year development programme at Triumph’s UK HQ, the new Trident is being touted as the perfect entry point into the factory’s Triple roadster line-up. That means it’s going to be a bit more affordable too.

Built around a punchy triple cylinder motor, the stripped back machine is surely hoping to give Yamaha’s ubiquitous MT-07 a run for its money. For now Triumph’s not releasing any official numbers for the new Trident. But they have said it’ll be A2 compliant – which suggests that it’ll offer similar figures to the 660cc Street Triple S. That’ll kick out 47bhp as standard – but can also be derestricted to offer 93bhp. That’ll do. 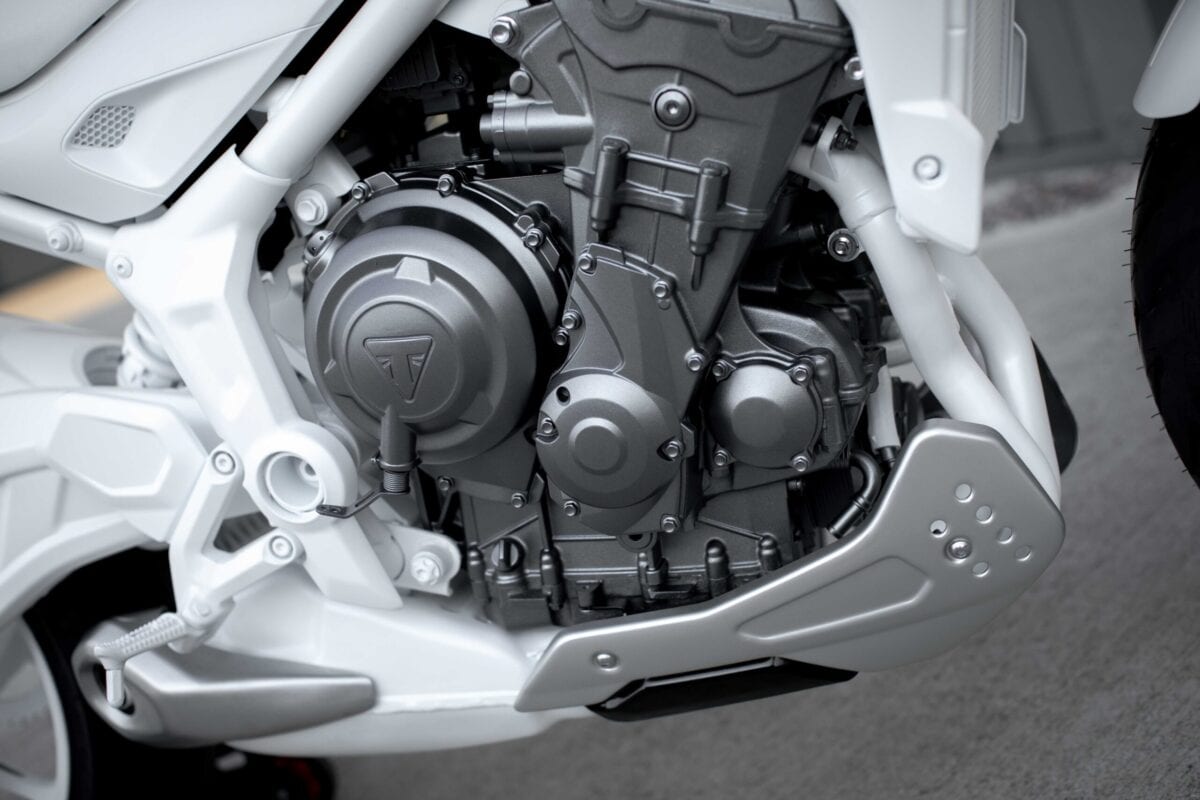 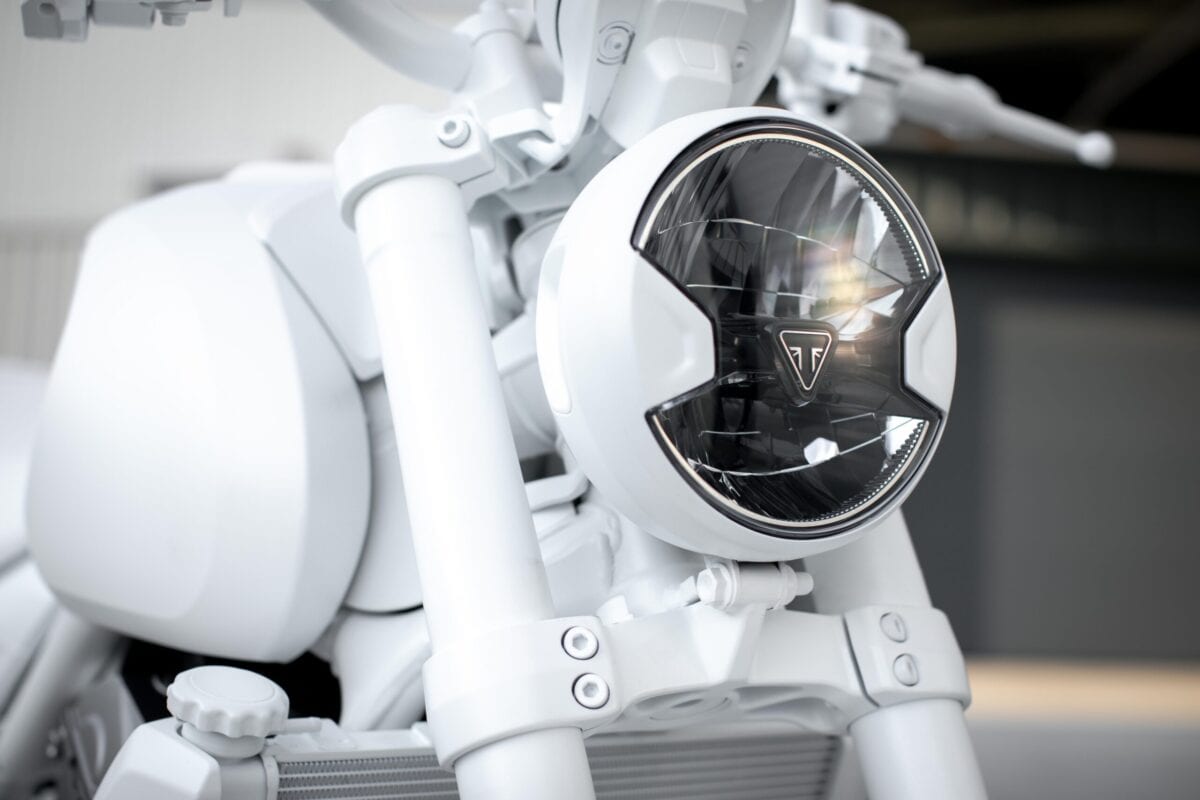 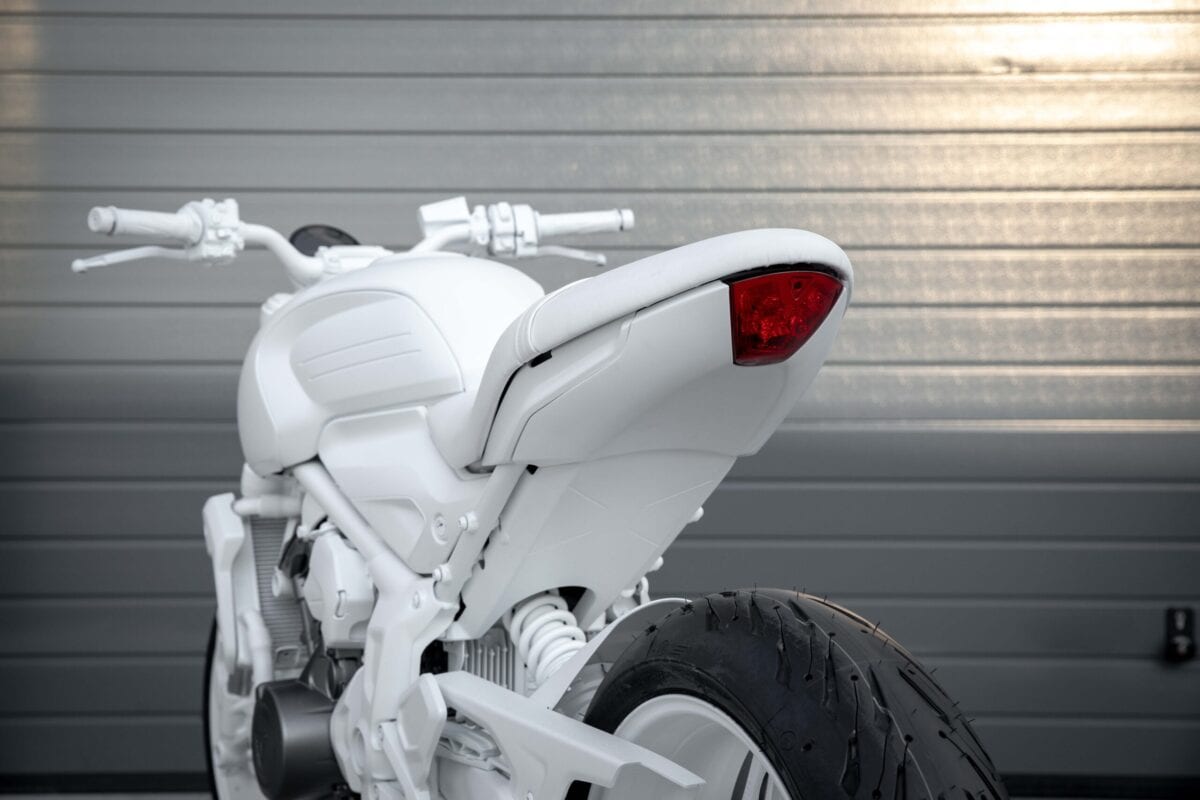 From what we can see, the styling’s sharp too – there’s a shade of the late ‘90s Trident, and a bit of early ‘00s Speed Triple too. No new yet on pricing ahead of its 2021 launch date – but we reckon it’ll come in somewhere around the £7,500 mark – which would put it in direct competition with a wide range of middleweight naked’s from some of the biggest names in the game. Will it stand up? We won’t have to wait too much longer to find out.

Speaking about the bike, Steve Sargent, Triumph’s Chief Product Officer said: ‘’The Trident design prototype marks the beginning of an exciting new chapter for Triumph, where the brief was all about fun, from the look to the ride. With its pure minimalist form, clean lines, Triumph design DNA and more than a hint of our Speed Triple’s muscular poise, this gives the first exciting glimpse at the full Trident story to come. Ultimately our aim was to bring a new take on character and style, alongside the accessible easy handling and quality Triumph is known for – at a price that’s really competitive’’.