We’re using a bit of lateral thinking here, but with 11 new electric-based trademark registrations – it doesn’t take much to work out BMW’s getting ready to get into the electric bike market in a big way. 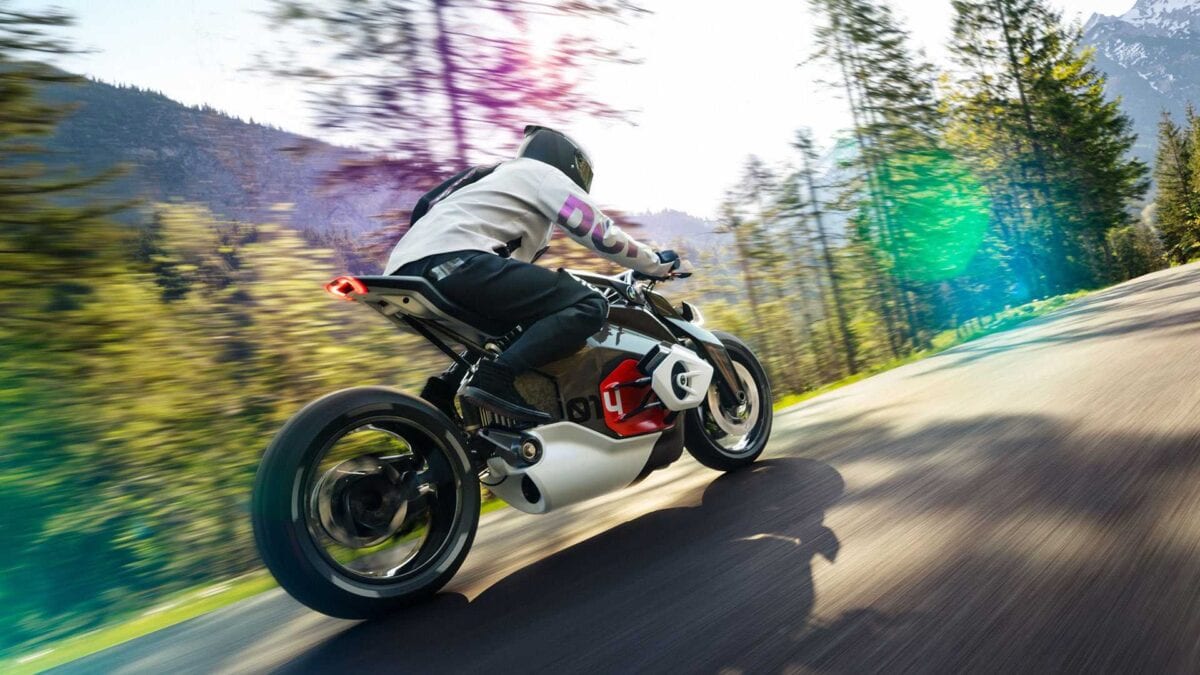 Nice of the documents filed with the German Patent and Trade Mark Office are tagged DC. That suggests that we could get to see a production version of the Vision DC Roadster concept which was shown last year. But why is there nine separate trademarks? Does that mean we’re going to see nine unique electric motorcycles built around the same platform? Probably not. But chances are we’ll see more than one.

The numbers might refer to different styles of bike – street, touring or adventure – or they might be markers of battery size and performance. It could also be that BMW’s planning to use the ‘DC’ name for a few years, and so it’s making sure it can create multiple generations without hitting trademark problems.

The other two documents refer to ‘CE 02’ and ‘CE 04’. We reckon they’re going to be the next evolution of C Evolution. That’s partly because the trademarks refer to motorcycles/scooters – while the DC ones refer to just motorcycles.

At this stage, there’s been no official confirmation from the factory – but with the ever increasing proclivity of electric machines, it’s not much of a stretch to expect some battery-powered bikes from the Bavarian factory in the not too distant future.