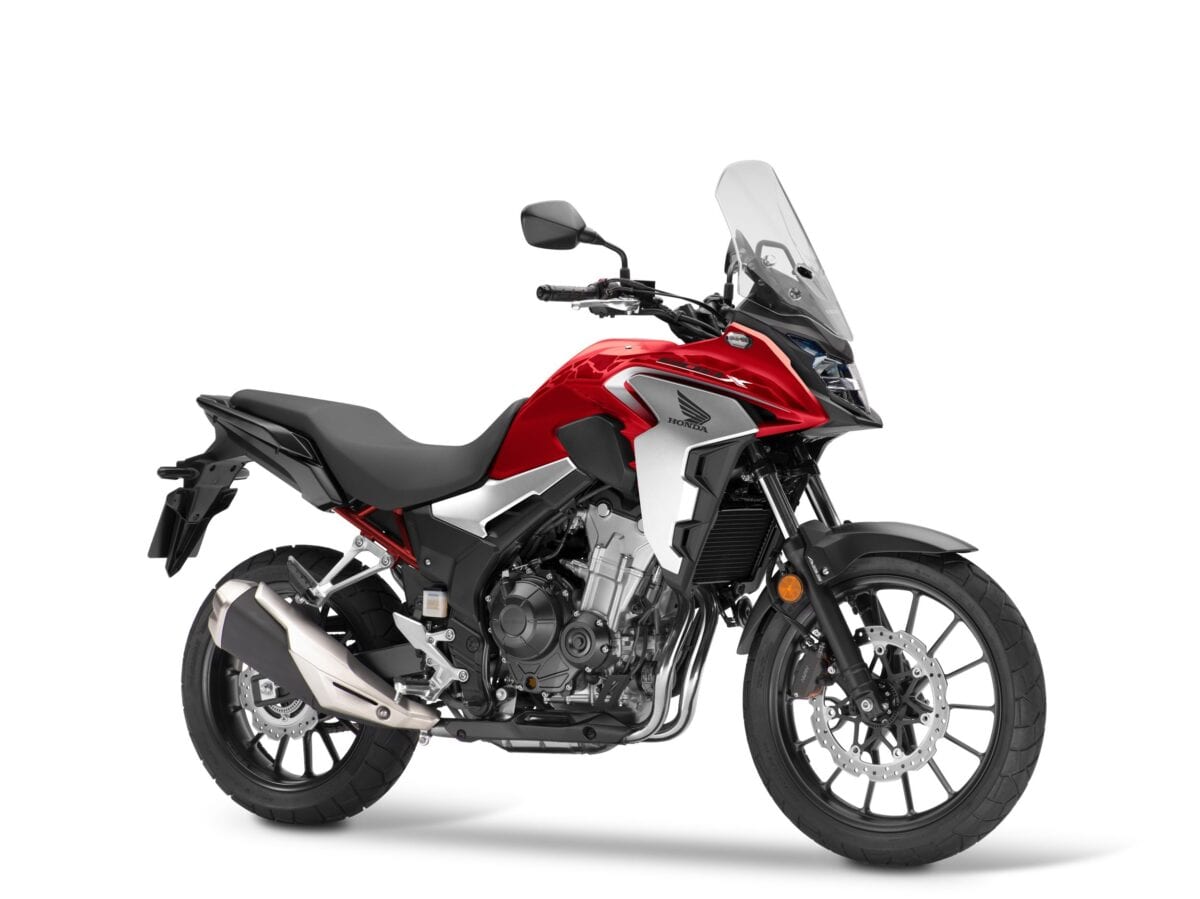 We’re going to be hearing a lot about Euro 5 over the coming months. Some manufacturers have been ahead of the curve, releasing compliant bikes last year – but for 2021 they’ve got no choice. That’s why Honda’s decided it’s time to update its much loved CB500 range. It overhauled them last year, so there’s not a mass of changes for 2021 – aside from the obvious engine and emissions improvements.

Honda’s adventure-leaning CB500X is the best-selling of the trio. First released eight years ago, it was given an update back in 2016, before being given a proper redesign last year to improve the design, frame and engine – alongside its two A2 licence siblings.

Away from Euro 5 compliance, the big news for the 2021 Honda CB500X is that it’ll get a red rear subframe – much like the latest Africa Twin. It’ll also be available in three new colour schemes: Grand Prix Red, Matt Gunpowder Black Metallic and Pearl Metalloid White. 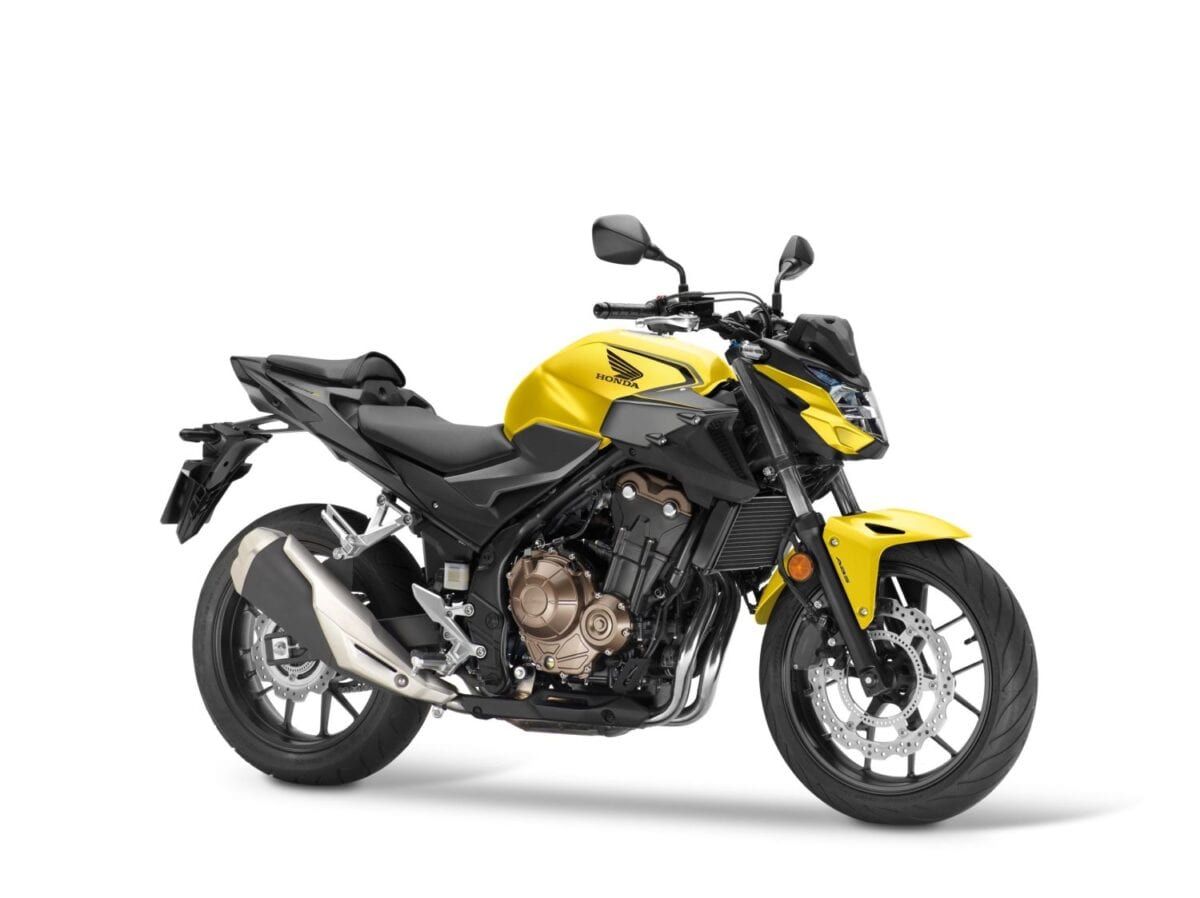 Honda’s commuter-oriented CB500F is essentially the same bike as the X – it gets different bodywork, a different seat-tail assembly, lower handlebars and a 17-inch front wheel with Michelin Road 5 tyres. It’s a fraction lighter too. Again, the big changes for 2021 are the introduction of two new colour schemes; Caribbean Blue Sea Candy Blue and Moon Glow Candy Yellow. 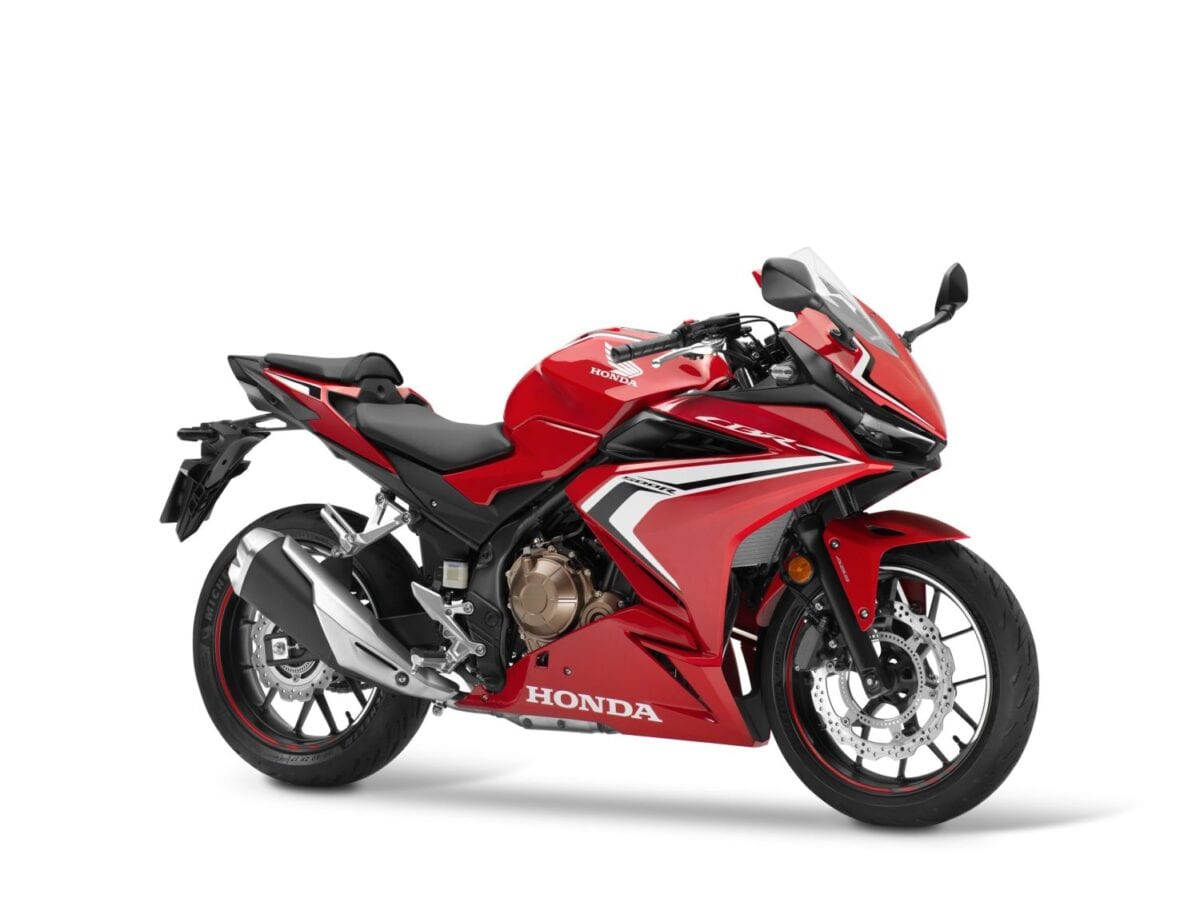 Finally, there’s the sportiest of the three – Honda’s CBR500R. The chassis, engine and equipment are all the same as the CB500F – but the R gets a bit more punch in the upper regions of its revs. That’s about it. Oh and it gets a set of Dunlop Sportmax D222 tyres. There’s new graphics for 2021 too; Axis Matte Metallic Grey, Grand Prix Red and Pearl Metalloid White.

For more information on all things CB500, click HERE.