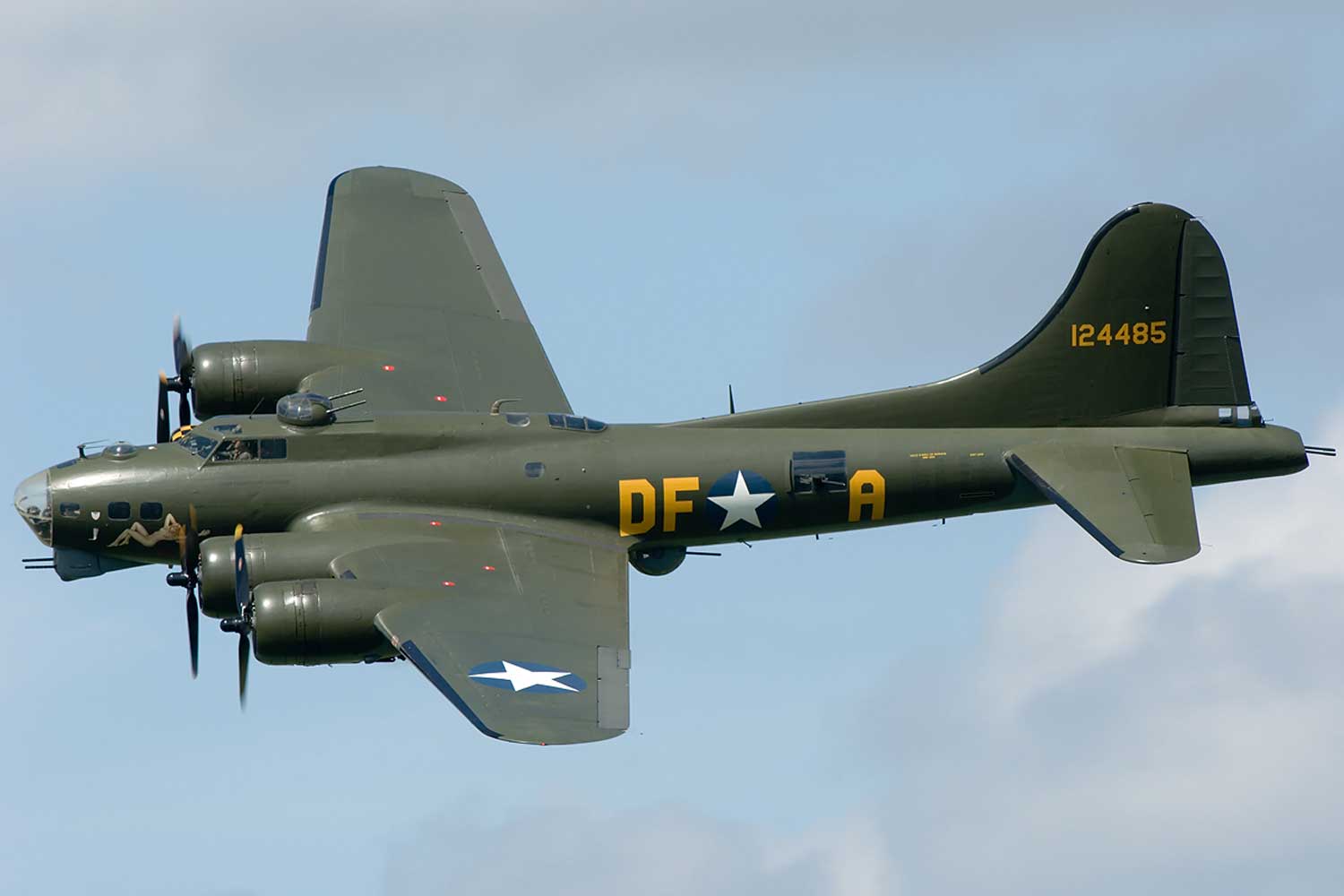 The MCE Insurance British Superbike Championship lands at Snetterton this month (13/14/15 June) for the Norfolk track’s biggest event of the season and visitors on main raceday (Sunday) will be treated to a 10 minute display by the legendary B-17 Flying Fortress.

Snetterton’s history dates back to World War II with the Norfolk circuit originally an RAF airfield which, from 1943 to 1945, was home to the United States Army Air Force’s famed 96th Bombardment Group. The Flying Fortress, Sally B, that will perform the honorary fly-past is stationed permanently at the nearby Imperial War Museum at Duxford and is the last remaining B17 in Europe that’s still airworthy.

The inclusion of the B-17 Flying Fortress at the event is all the more poignant as the display will form part of a tribute by circuit owner and MCE BSB promoter MSV to Simon Andrews, who recently lost his life following a crash at the North West 200 Road Race. He was synonymous in the MCE British Superbike Championship with the racing number 17.

MCE British Superbike Championship Series Director Stuart Higgs said: “Snetterton owes a lot of its character to its past and so it is fantastic that during the MCE BSB event fans will be treated to the B17 in action as we build up to the first of the two Superbike races. The Flying Fortress will also be part of a unique tribute to former MCE BSB rider Simon Andrews who sadly died at the North West 200 Road Race and was renowned for running the number 17 throughout his career in the championship.

“MCE BSB is the biggest event of the season at Snetterton and after the six week break we are expecting a huge crowd to descend on Norfolk,” added Higgs.

Round 3 of the 2014 MCE Insurance British Superbike Championship takes place at Snetterton in Norfolk on 13-15 June. Discounted tickets are available from £26 at www.snetterton.co.uk and under 13s go free. 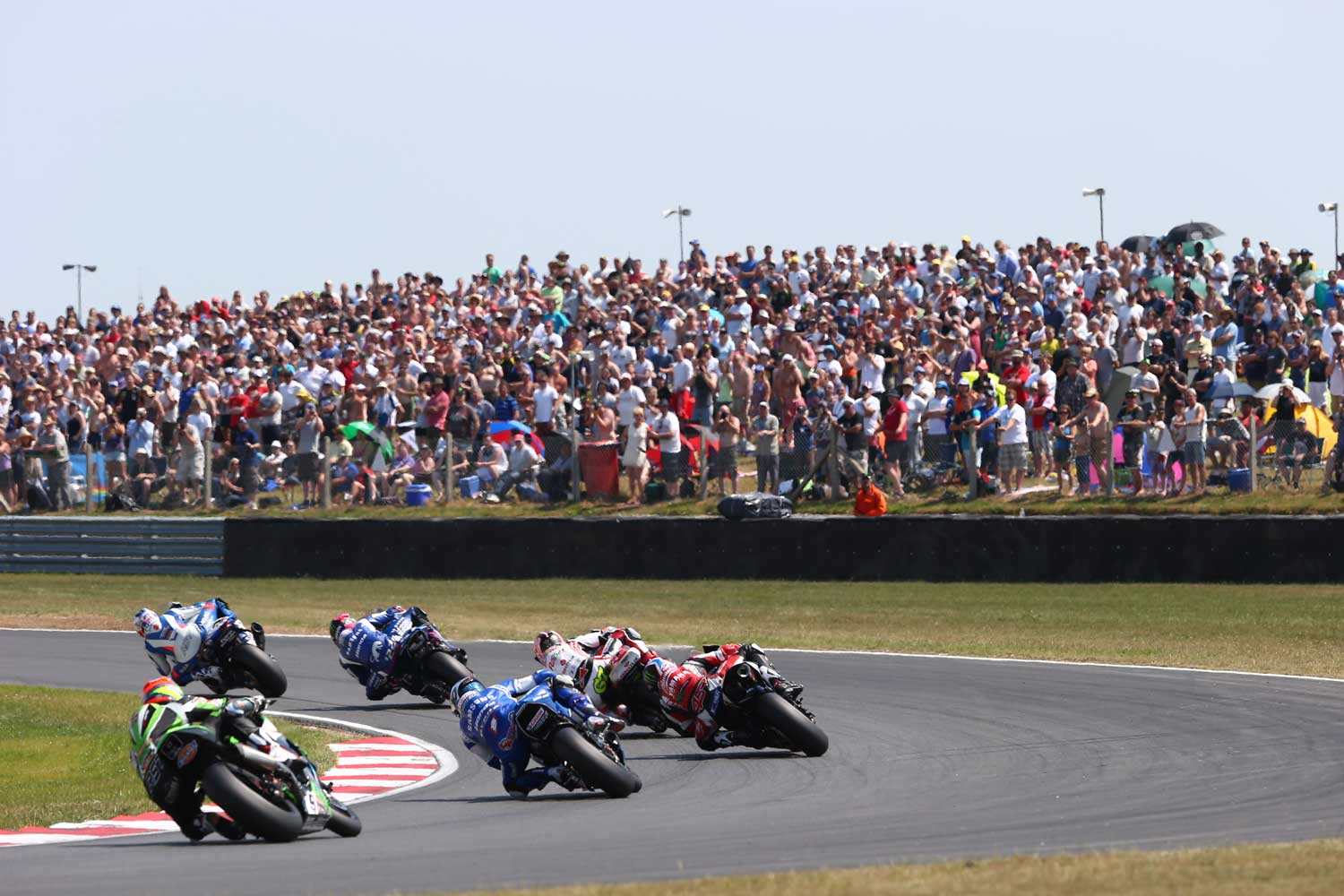