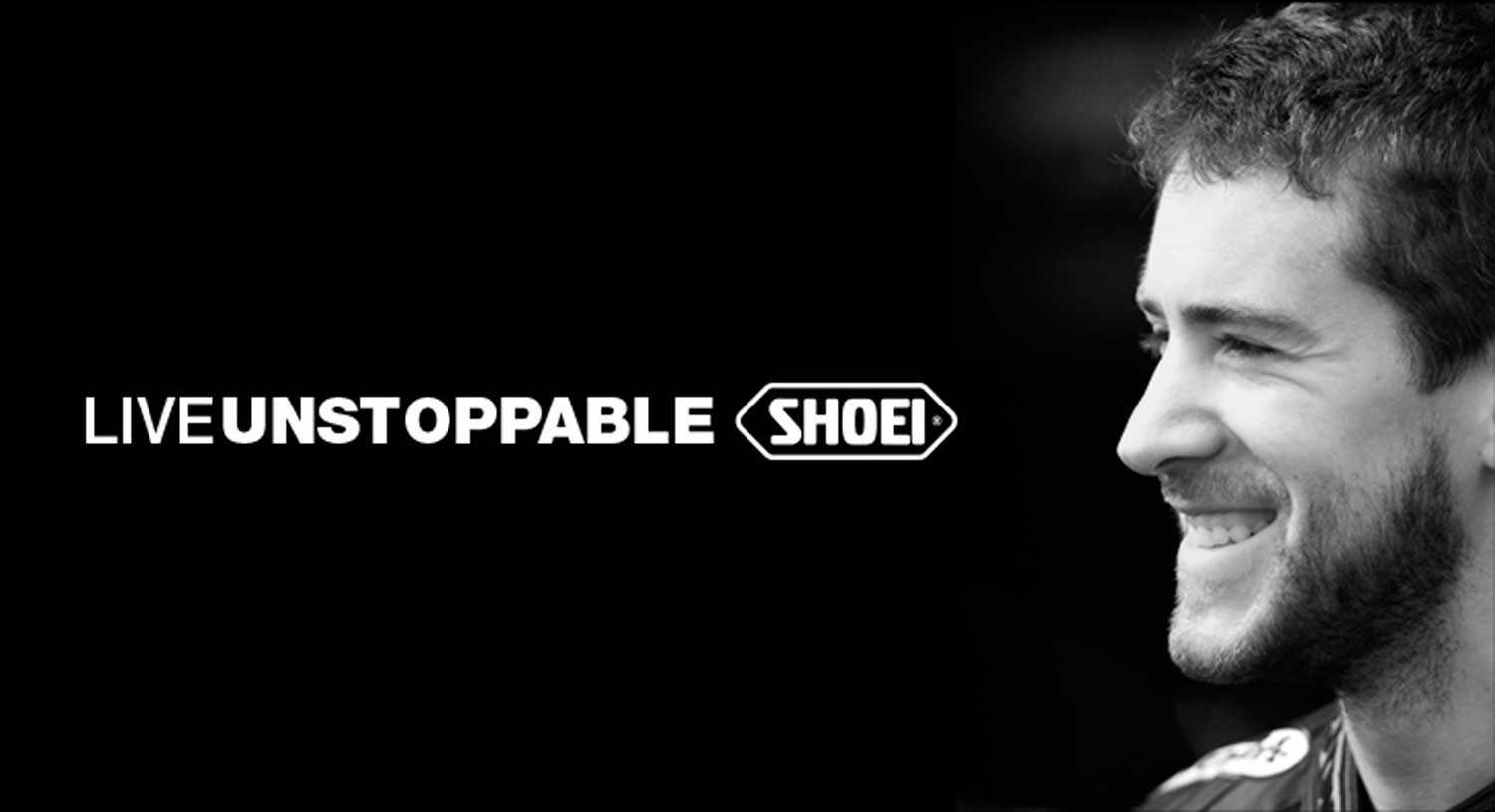 A Legacy Cherishable. The Memories Undeniable. A Life Unstoppable.

Simon Andrews was one of the true maverick entertainers of motorcycle road racing. There really aren’t enough words to describe Simon, both on and off the track, but exciting, courageous, fearless, determined and charismatic are a good start.

Simon tragically died as a result of the injuries he sustained in May’s North West 200 motorcycle races in Northern Ireland and he is one man and one road racer who will never be forgotten.

In tribute to Simon and his life, Feridax have made the SHOEI Commemorative Beanie available for sale both online and in store to help keep Simon’s memory alive, to give his fans a chance to show their respect and to raise funds for Simon’s and his family’s chosen charities.

In a further fitting tribute, more than 5,000 bikers, from all over the world, took part in a lap of the Isle of Man TT course where Simon debuted in 2011. The lap which took place on Sunday 1st June and literally brought the Island to a standstill – with the convoy of riders stretching back more than 15 miles.

The 20-time TT winner and Simon’s former teammate, John McGuinness, described the event as a “fitting tribute that totally overwhelmed.”

To buy the SHOEI Simon Andrews commemorative beanie and help contribute to his and his family’s chosen charities, visit www.shoeiassured.co.uk.