The Japanese factory has just released a video to mark the release of its next generation Hornet – and it’s much smaller than we’re used to.

Nope. It’s not a new version of the 600cc machine we know and love. Instead it’s a 200cc (well, 184cc to be exact) version that’s been created specifically for the Indian market. Honda’s clearly using the heritage attached to the Hornet name to help market the new bike – and who can blame them? 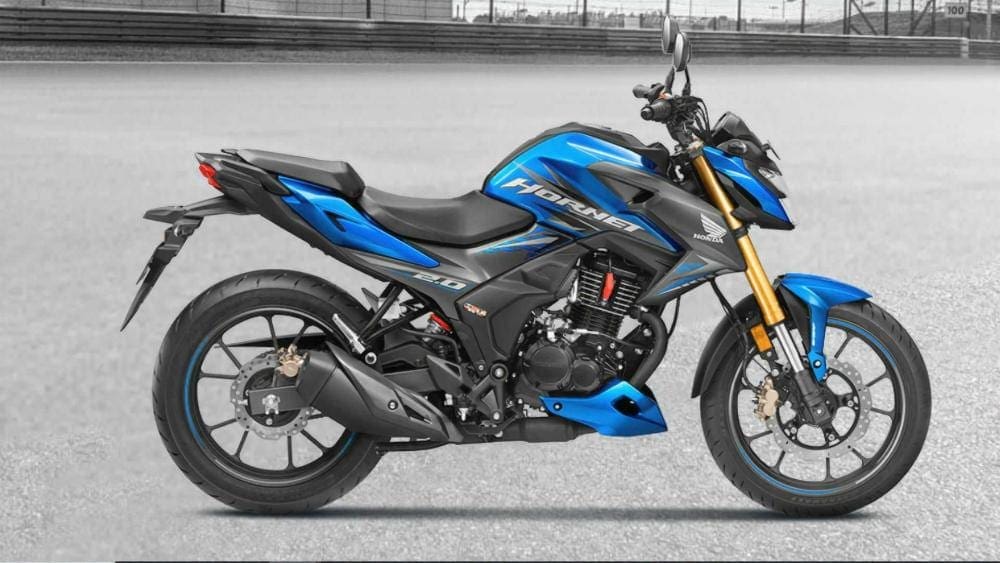 The Hornet 2.0 looks the part though, so that’s a good start. And it’ll be available in India for less than £1500. That’s pretty good too. Whether we’re going to see it on British shores is another question – as it doesn’t fit into our current licence categories particularly neatly. If you’re on an A2 licence, why ride a 200cc bike when you could ride a 500cc bike?