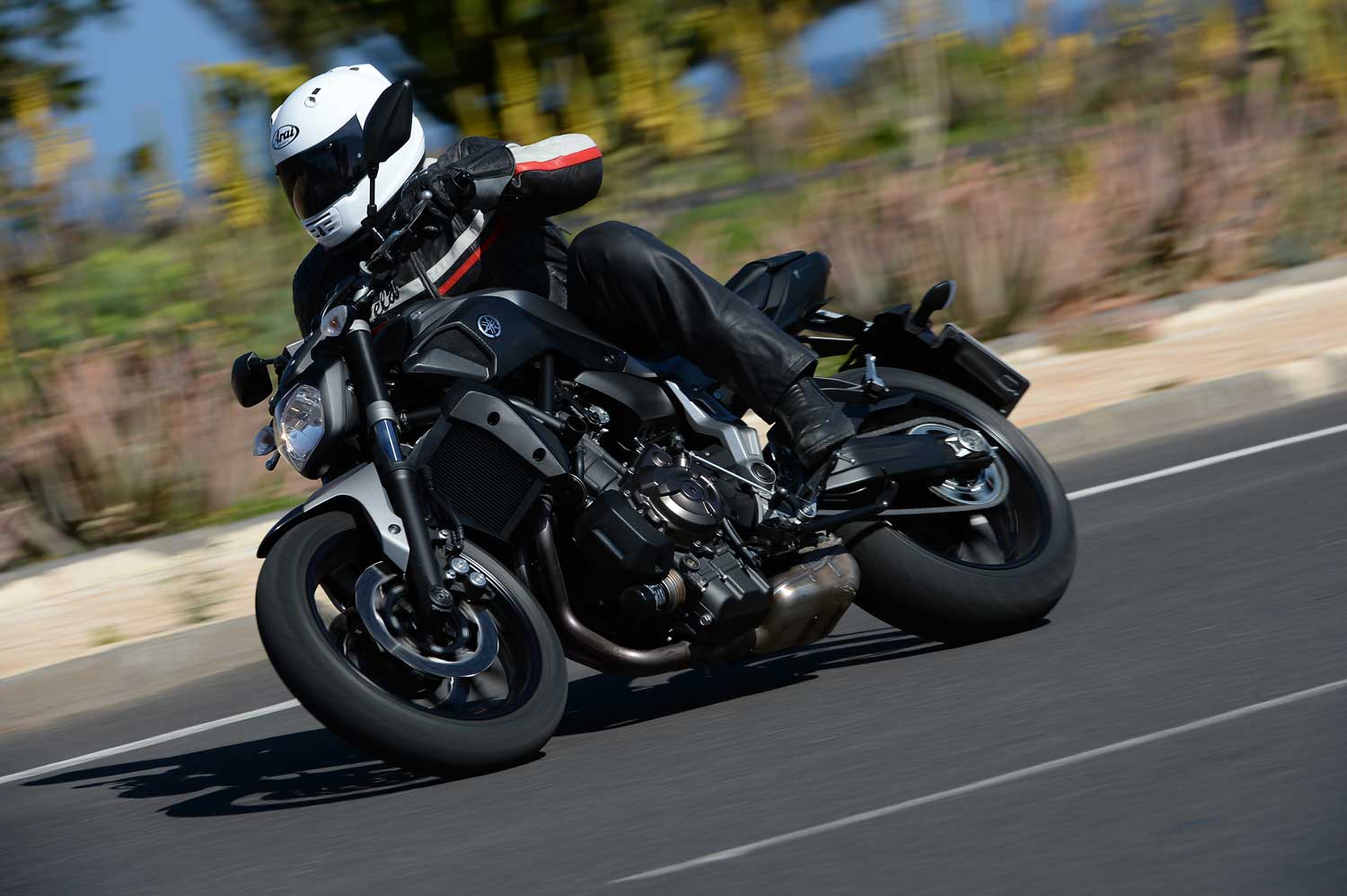 The latest figures from our friends at the Motorcycle Industry Association show that new bike sales are up year-on-year again, with nakeds topping the sales, thanks no doubt to machines like the Yamaha MT-09 and MT-07.

Touring bikes saw an increase of 26.4%  in May 2014 (but are still the slowest sellers, just before sport-tourers), while nakeds shot up by 34.4% and have taken over from Adventure Sports (up 8.2%) and scooters (up 8.7%) as the best-selling powered two wheelers with 9722 registrations.

Trail/Enduro bikes are outstripping sales of touring machines, and increased 4.1%, while the supersport market is up 3.0%, selling more bikes than tourers and sports-tourers put together:

New registrations for May 2014 are as follows: