Milestone has announced the all new MotoGP 14 video game will be available from June 20 on Xbox 360, Windows PC, Steam, PlayStation3, PlayStationVita and on PlayStation4.

The new MotoGP game features three new offline and one online game modes, an enhanced Career and lots of new content such as the Argentinian Grand Prix.

Gamers can re-live the past season thanks to the offline game mode ‘Real Events 2013’, where the player can put themselves in the rider’s shoes. In ‘Challenge Champions’, you can re-race 17 events inspired by the real ones from the Champions Riders that make up MotoGP history. And finally, one of the most commonly requested features: ‘Safety Car’ – it is now possible to drive the safety car on the official MotoGP 14 tracks.

The online multiplayer will see the return of ‘Sprint Season’ introduced for the first time last year, it will also feature the brand new ‘Split Battle’. This new highly competitive mode, allows players to race against each other to achieve the best split time and overtake them.

This year’s career mode has a ‘Helmet View’, the chance to customize the bike’s settings or to upgrade it with several pre-set packages, tutorials and more realistic and dynamic virtual environments. 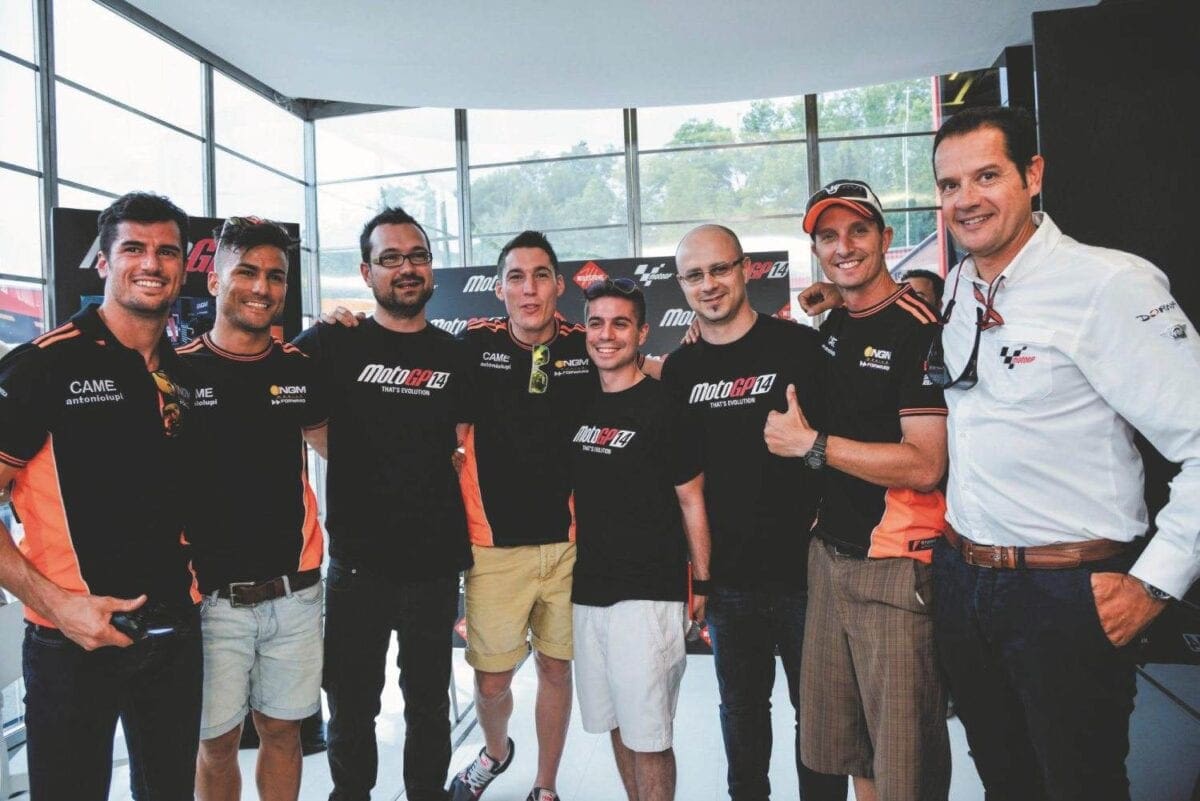