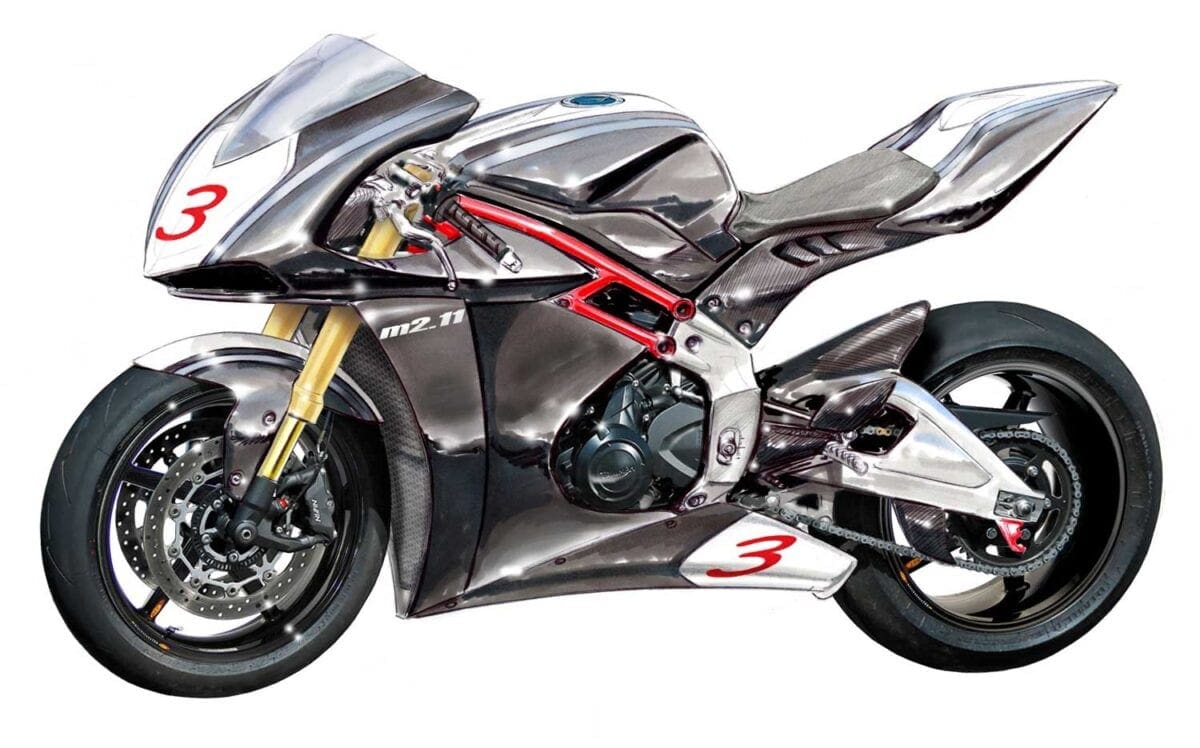 Aimed at giving riders the experience of working with a multi adjustable ‘prototype’ chassis, whilst hoping to create a window for MOTO2 team managers to view potential UK and European rising talent. The M2-11 (pictured) is being designed around an affordable bike and will support affordable racing with cost control regulations. The bike nick named the ‘Javelin’ will run a three cylinder engine and a bespoke frame from former Chief Designer at FTR Racing, Mark Taylor.

Most recognised for their role in running the TriStar R&G Triple Challenge, a support race for the iconic MCE British Superbike Championship, T3 Racing have grown to become a prominent and well-respected figure within the paddock for both the series and for their team. After eight years of discovering young talent 2014 marks the final season of the series. Having provided a cost effective platform for riders to compete on a level playing field, the series has seen numerous British Champions such as Christian Elkin, Luke Jones and Rob Guiver pass through its ranks whilst also supporting younger riders like Chris Threadgill and Jesse James making the jump from Club to National level racing.

With work going on behind the scenes for the last few months, T3 Racing are now pleased to reveal their Moto2 derived project in full. The M2-11 will incorporate all of the adjustability of a prototype Moto2 tubular chassis and weigh in at an incredibly low 145kg. The power plant will produce in excess of 130BHP at the rear wheel using little more than a Superstock based engine, this incredibly cost effective package results in very low maintenance and will be surprisingly cost-effective compared even to some current productions classes.

The project will also see the Kent based company design a fully loaded road legal version; The M7-11. With a ‘stroked’ 700cc + engine and a revised firing order giving massive mid-range torque and top end speed, this machine is aimed at road and track day riders who want the ultimate sports bike!

Both versions will use common components which have been designed in a joint collaboration between Mark Taylor, who has recently moved to Mettisse following a successful role as Chief Designer at FTR and T3 Racing who built the acclaimed Ace Cafe Thruxton 904S. 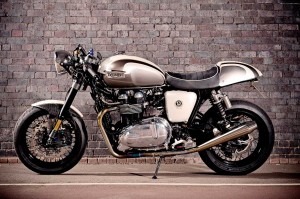 T3 owner Tony Scott explained, “It was a difficult decision to end the TTC but we’ve been running it now for seven years and it was time to move on.  We have thoroughly enjoyed looking after the 200 plus riders that have used this series to experience very competitive racing at British Championships on a manageable budget, and we hope the Moto 2 project will provide a similar opportunity for riders in the future.”

Such was the success of the 904S Thruxton special, we wanted to create a new bespoke bike. Our racing experiences over the last three years as a team has lead us to invest in something that could enrich both young talent and the sport.  Of course this machine is a risk as technically it has nowhere to race yet but we are in close consultation with an established race series promoter and organiser who is equally interested the potential of the project and in the fullness of time we hope will grant the M2-11 a platform to race on. As for the M7-11 motor road bike… watch this space!” 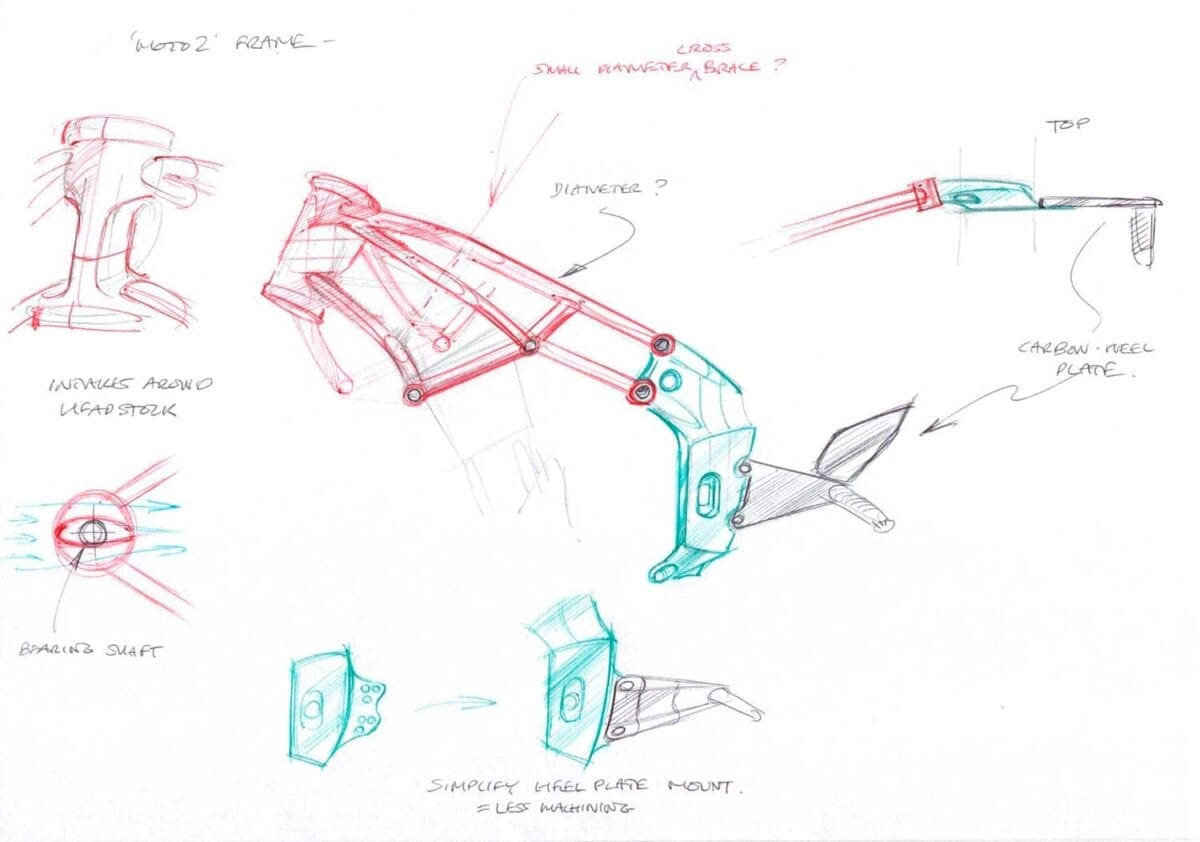