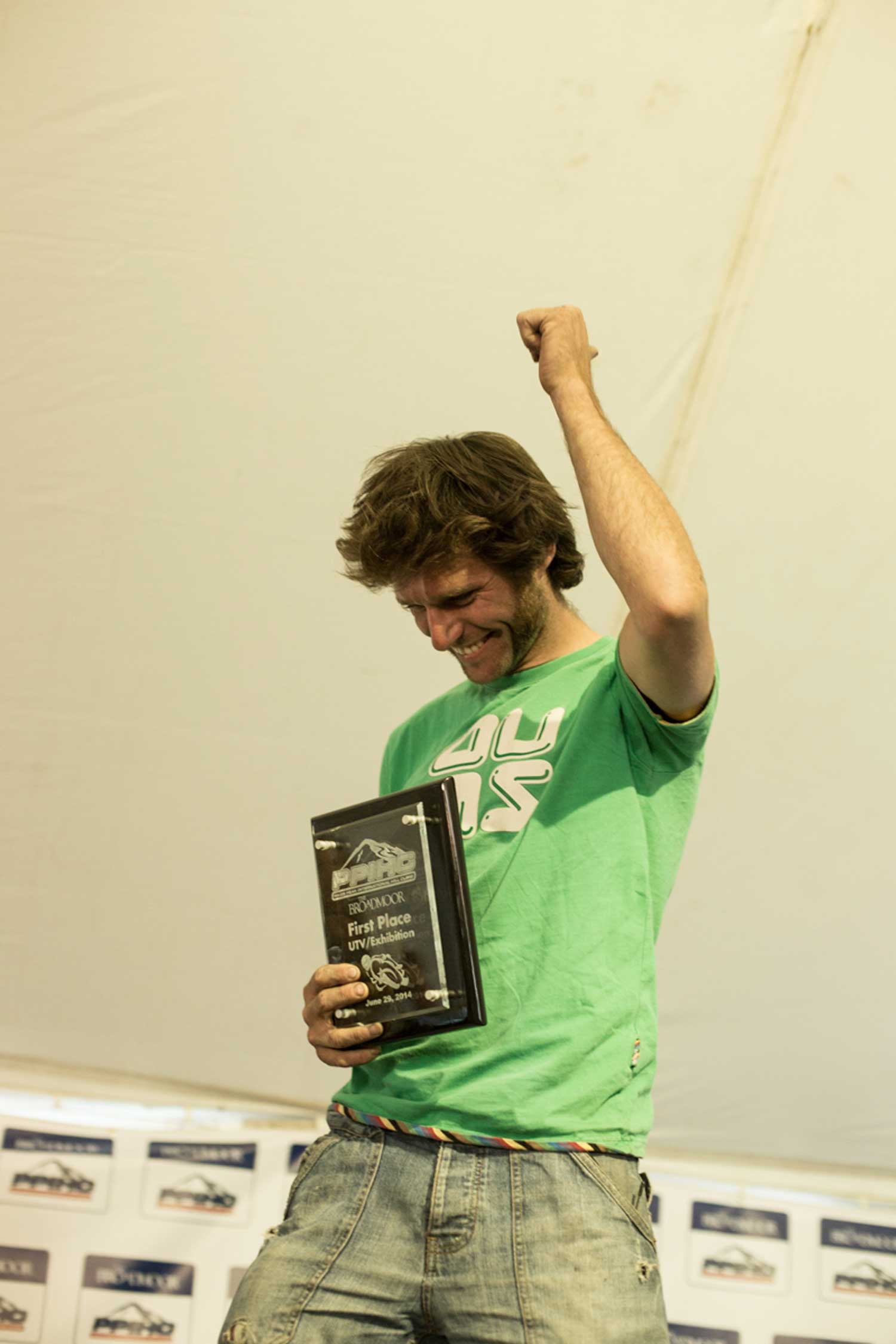 Guy Martin has won the prestigious Pikes Peak International Hill Climb in the UTV/Exhibition division on Metzeler tyres. Both the tyre brand and the well-known road racer were making their debut in this competition after two years of constant and fruitful cooperation in competitive road racing. 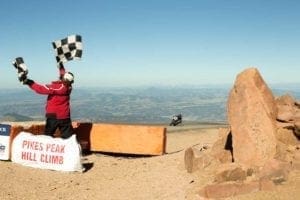 Guy Martin, TT rider and truck mechanic, participated in the competition with a bike he built himself – a  Martek Custom Turbo. It’s a 1991 Suzuki GSX-R 1100 (with 1380cc) reassembled using racing suspension and brakes, a Martek chassis and swingarm, electronic fuel injection and a turbocharger that brings the total horsepower up to 550bhp. This special was finally fitted with METZELER development RACETEC ™ RR tyres designed for road racing activities and already successful in Isle of Man TT and North West 200 competition.

The machine enabled the British rider to win”The race to the Clouds”: a fascinating competition which takes place annually on Pikes Peak, a mountain 4301 metres high and located 16 kilometres at the west of Colorado Springs, at the eastern end of the Rocky Mountains. The starting point is in fact situated at an altitude of 2862 metres and the race route is almost 20km long, with an altitude difference of 1439 metres, an average gradient of 7% and even up to 10.5% before the finish line located at an altitude of 4300 metres.

Until 2012, the route of this race was unique because the road was partly paved and partly gravel but in the last three editions all the nearly 20-kilometre race has been completely paved. But the charm of this unique race, that takes place on a mountain road with no guardrails or other protection along most of the route, and where the weather and temperatures can change abruptly because of the high altitude difference, remains unchanged. The altitude also affects the efficiency of the engines because the closer you are to the top, oxygen and atmospheric pressure decrease.

To find out more about the full range of tyres and activities form METZELER visit www.metzeler.co.uk and Facebook page at www.facebook.com/metzeleruk 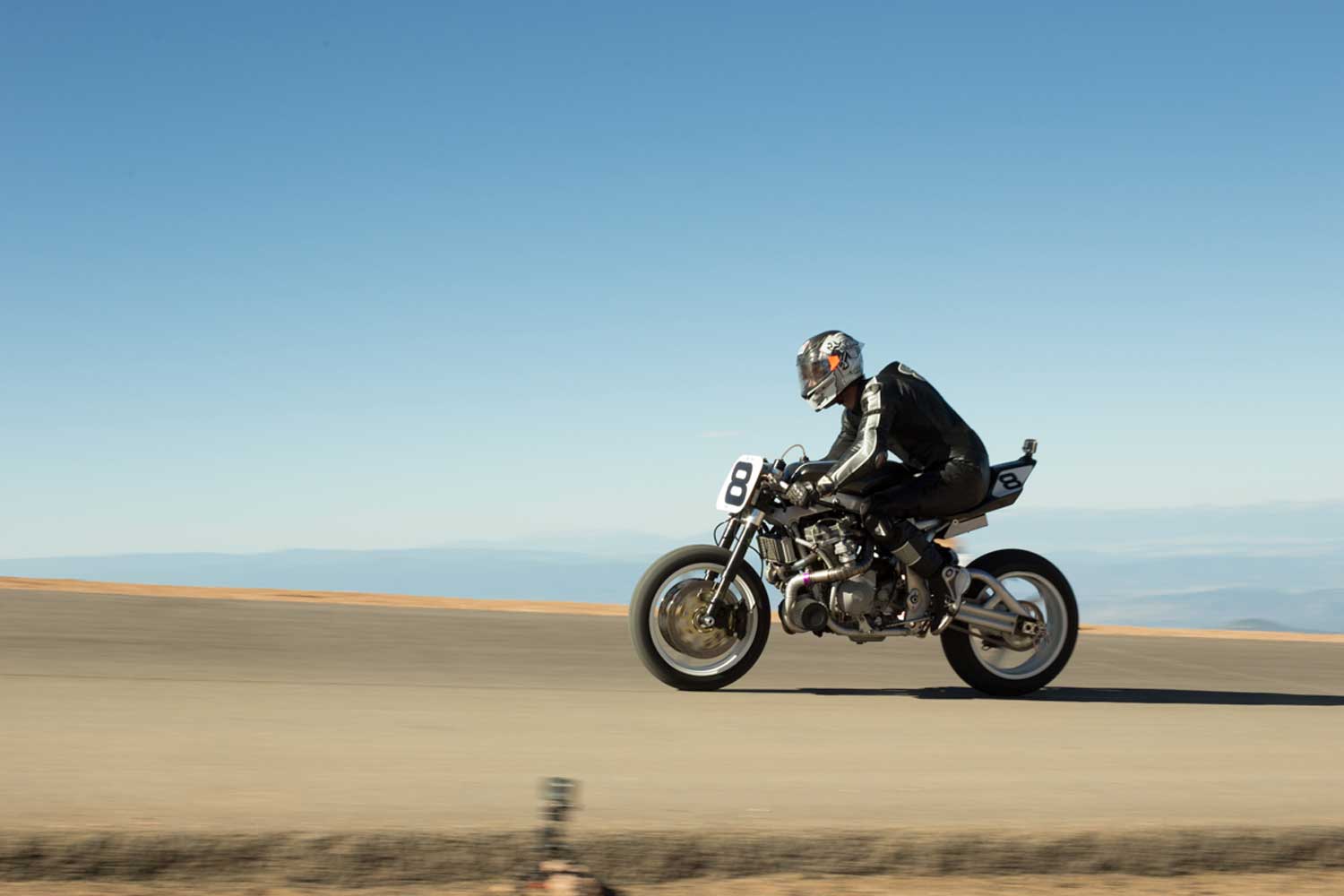