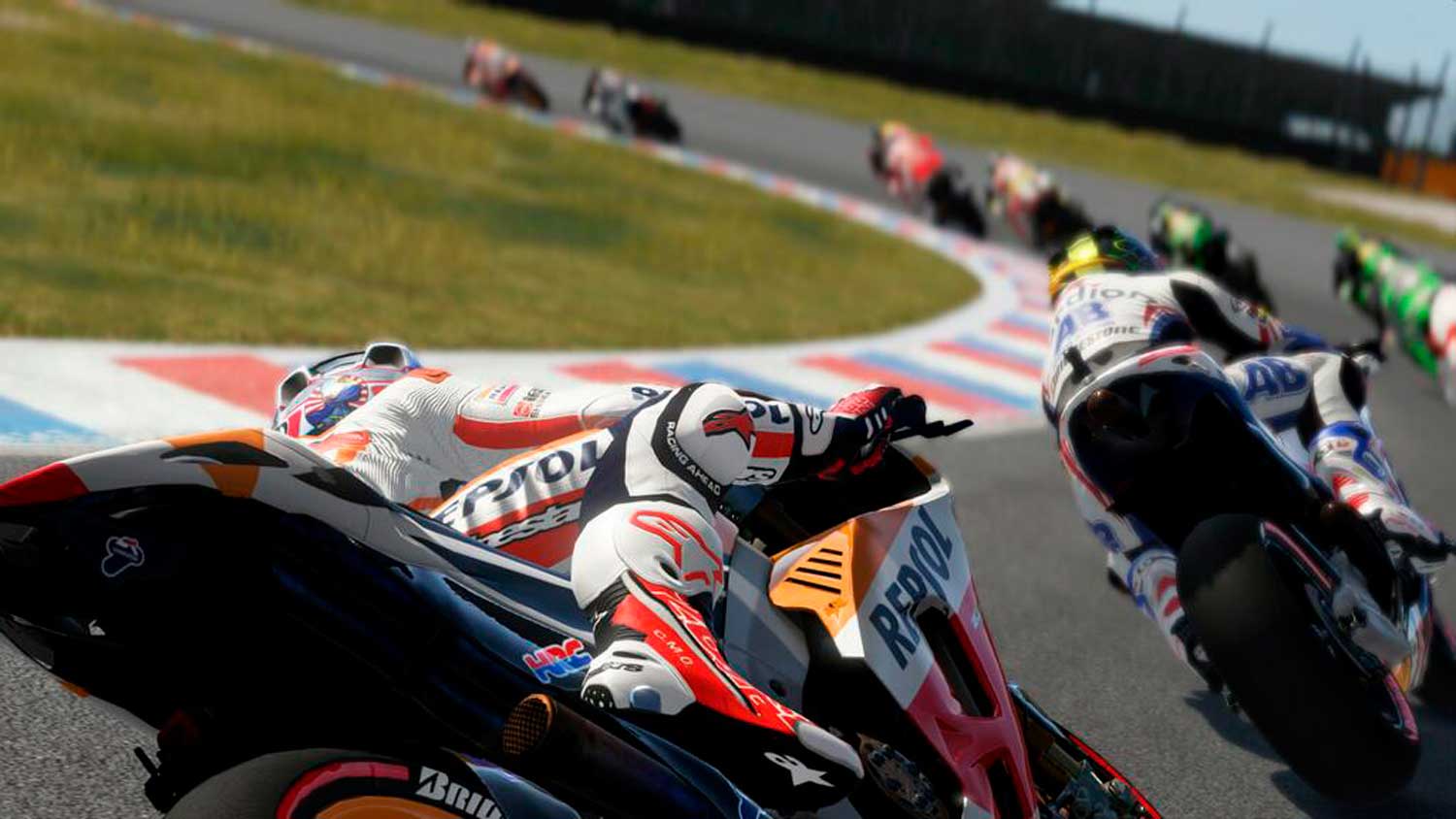 With my 25th birthday just a month away, I have finally come to realise that my dreams of being a MotoGP star may not come to fruition. However with Milestone’s game I can ease that disappointment. It’s visually stunning graphics and realistic gameplay makes you feel like a superstar while playing and really put you in the moment.

Game modes include classic races, challenge the champions and a new safety car mode – as well as a time trial mode for either online or offline play. It was the in-depth career mode that I liked playing the most – starting in Moto3, you work your way up the ranks. I was really impressed with the level of detail to the experience – from the official sponsors and teams, right down my name on the back of my leathers.

It’s intuitive to play and you can change the level of difficulty depending on how easy you’re finding it. Clinching the Moto3 championship on the last race of the season meant that I could accept a contract offer in Moto2. Three races into the season is where I leave you, with ambitions of following in Scott Redding’s footsteps to racing in the premier class…

Beware, it is quite addictive and you find yourself saying: “just one more game” quite a lot! 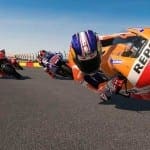 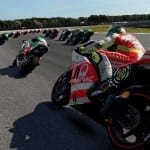 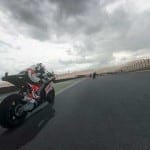 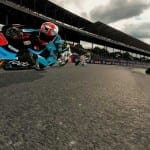 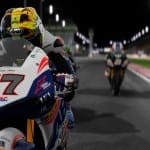