A man pretending to aide a fallen biker instead robbed him as he lay bleeding on the ground following a crash.

The crash, involving a blue Triumph Bonneville, occurred outside the LIDL in Uxbridge Road, Hayes, shortly after 5pm on 7th June.  The Metropolitan Police has released the image of a man they wish to speak to, described as as ‘a light-skinned black man, of slim build and in his 30s, with a strong West Indian accent’, who was wearing a baseball cap backwards, tan coloured shorts and an orange patterned shirt.

PC Raj Patara, from Hillingdon police, said: “We appeal to anyone who may know the identity of this man who robbed a badly injured victim while he was in a state of shock and bleeding heavily.” 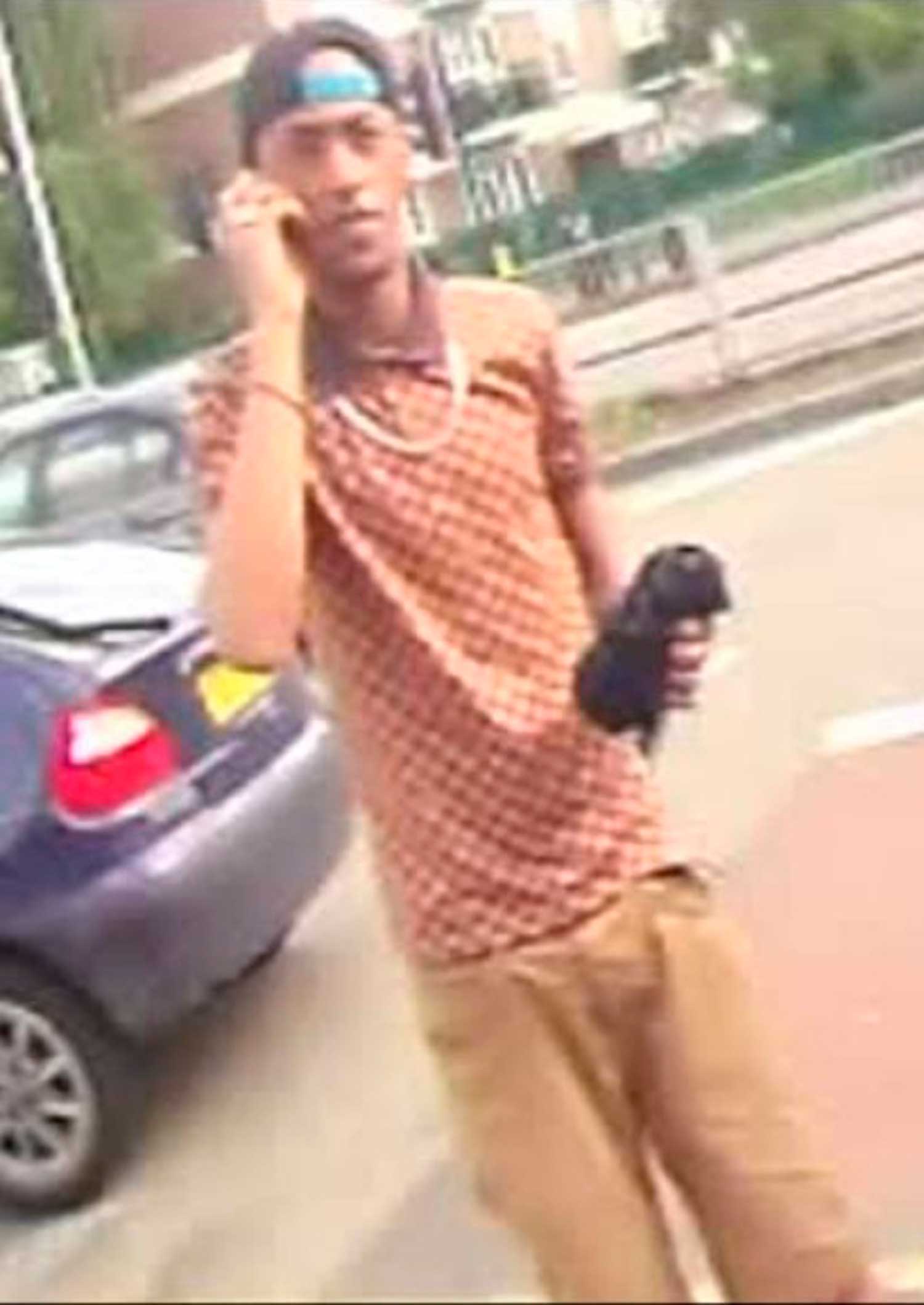