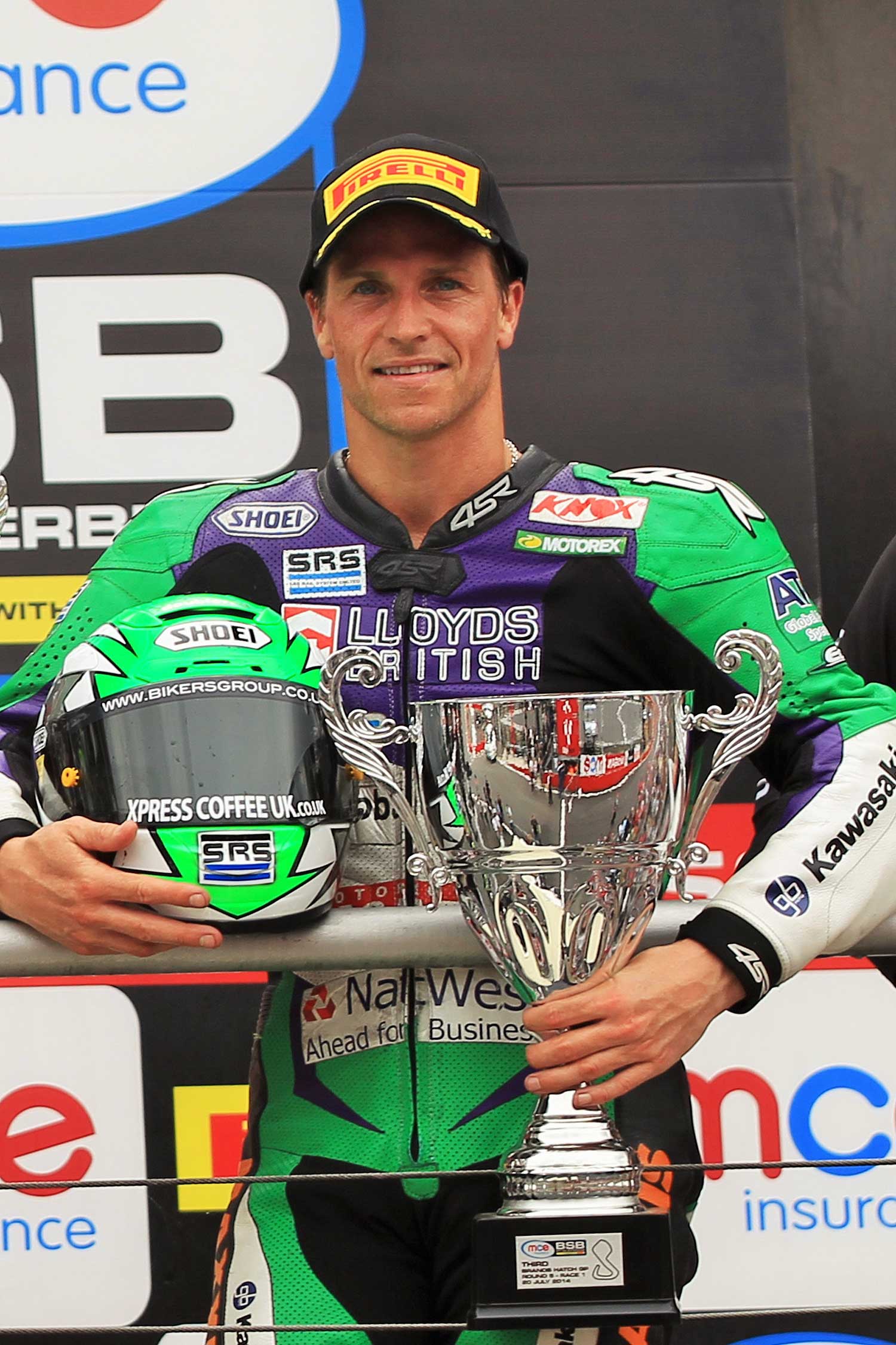 Following on from his high speed crash in yesterday’s second MCE British Superbike Championship race, it has been confirmed that James Ellison has sustained a broken femur, along with other minor injuries.

First treated by the fantastic circuit medics, James was transferred to Kings College Hospital in South London for further checks, whereby they confirmed a break to the ball at the top of his right femur. After consulting with specialists, the number 77 rider is currently undergoing surgery and will then begin a rehabilitation programme that team hope will see him back in competitive action soon. The entire Lloyds British GBmoto Kawasaki team, and MoreBikes.co.uk send their best wishes to James for a speedy recovery and look forward to welcoming him back in due course.

Lloyds British GBmoto Kawasaki Team Principal Mark Smith-Halvorsen will be visiting James later today said,“After looking so strong all weekend it was a gutting conclusion for James. He was out there leading the race and pushing with the front running pace he had shown all weekend, but one small mistake has ended with a huge accident that was entirely undeserved. After reviewing his X-rays, and on the advice of specialists, he is currently undergoing surgery this morning at Kings College Hospital in London. From there we as a team will be doing everything we can to ensure a swift and complete recovery for James so we can see him back out where he belongs; on his #77 Lloyds British GBmoto Kawasaki.  Currently, we have no confirmation on how long he will be out of action for and we’ll not be pushing for him to return until he is fully fit and ready to do so. I would like to personally send my best wishes to James, as do the entire team – our well wishes also go to Barry Burrell who had a big crash yesterday too.” 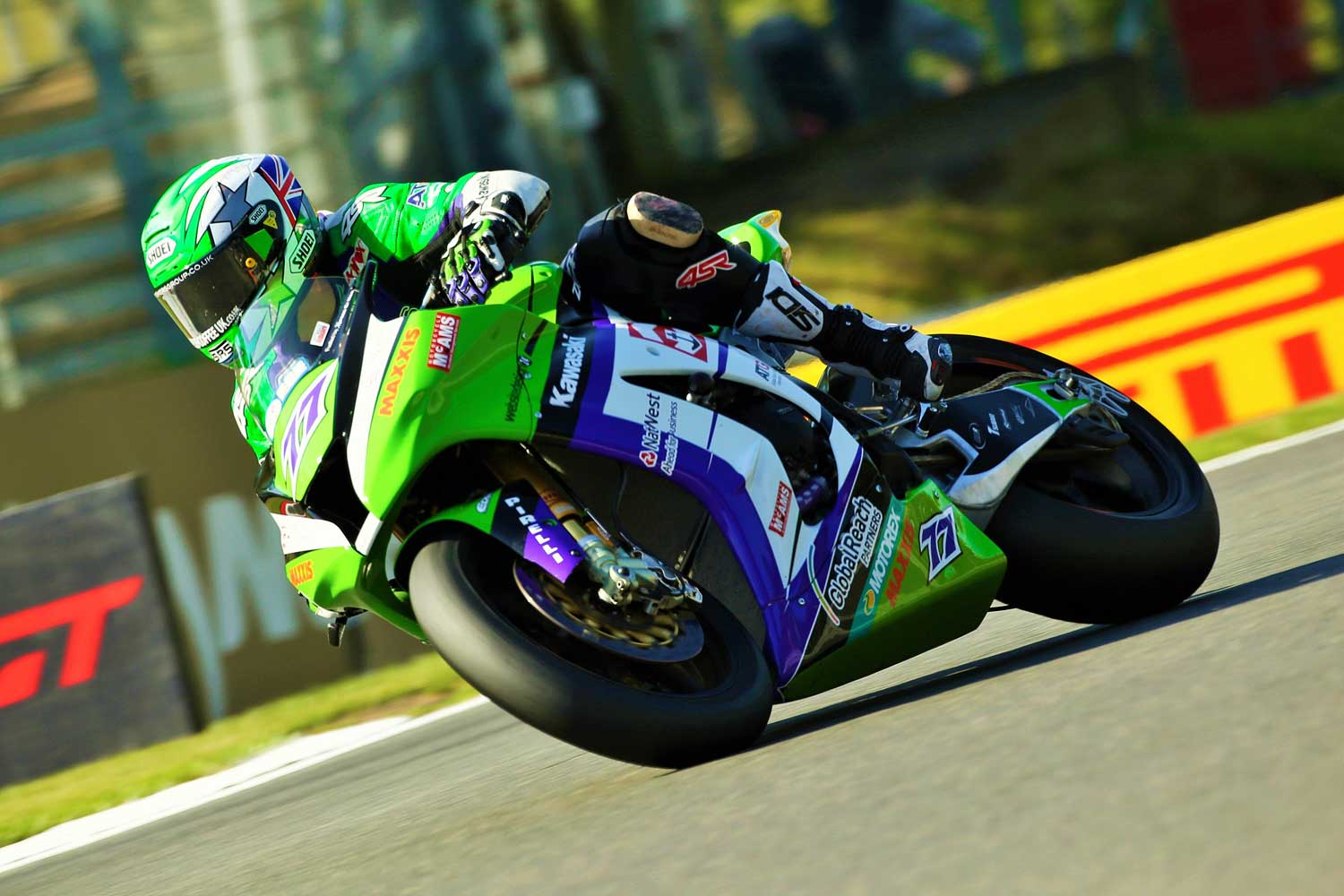