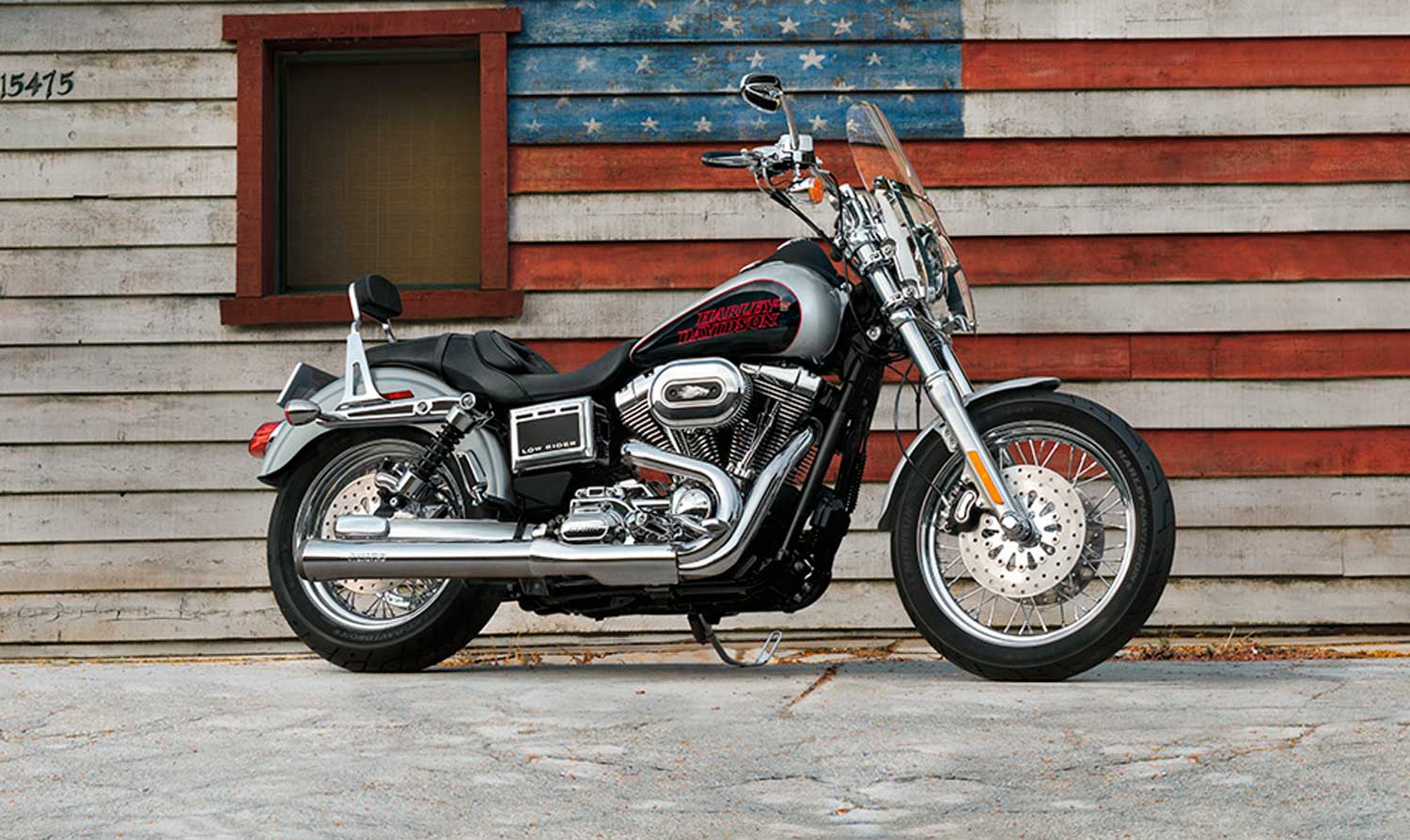 Harley-Davidson has announced a recall of certain FXDL Dyna Low Rider motorcycles from the 2014 model year.  Vibrations on bikes that have been modified to rev higher than 5,600rpm could cause the ignition switch to move from the IGN (on) position to ACC (accessory only) position, causing the engine to stall in motion.

Both Harley and the US National Highway Traffic Safety Administration (NHTSA) stress no crashes or injuries have been reported that are associated with this issue.

The motorcycles included in this recall were manufactured between 6 January and 19 June 2014.  Owners will be notified by Harley-Davidson. The manufacturer said that dealers will replace the engine mount bracket assembly and ignition switch knob, free of charge.