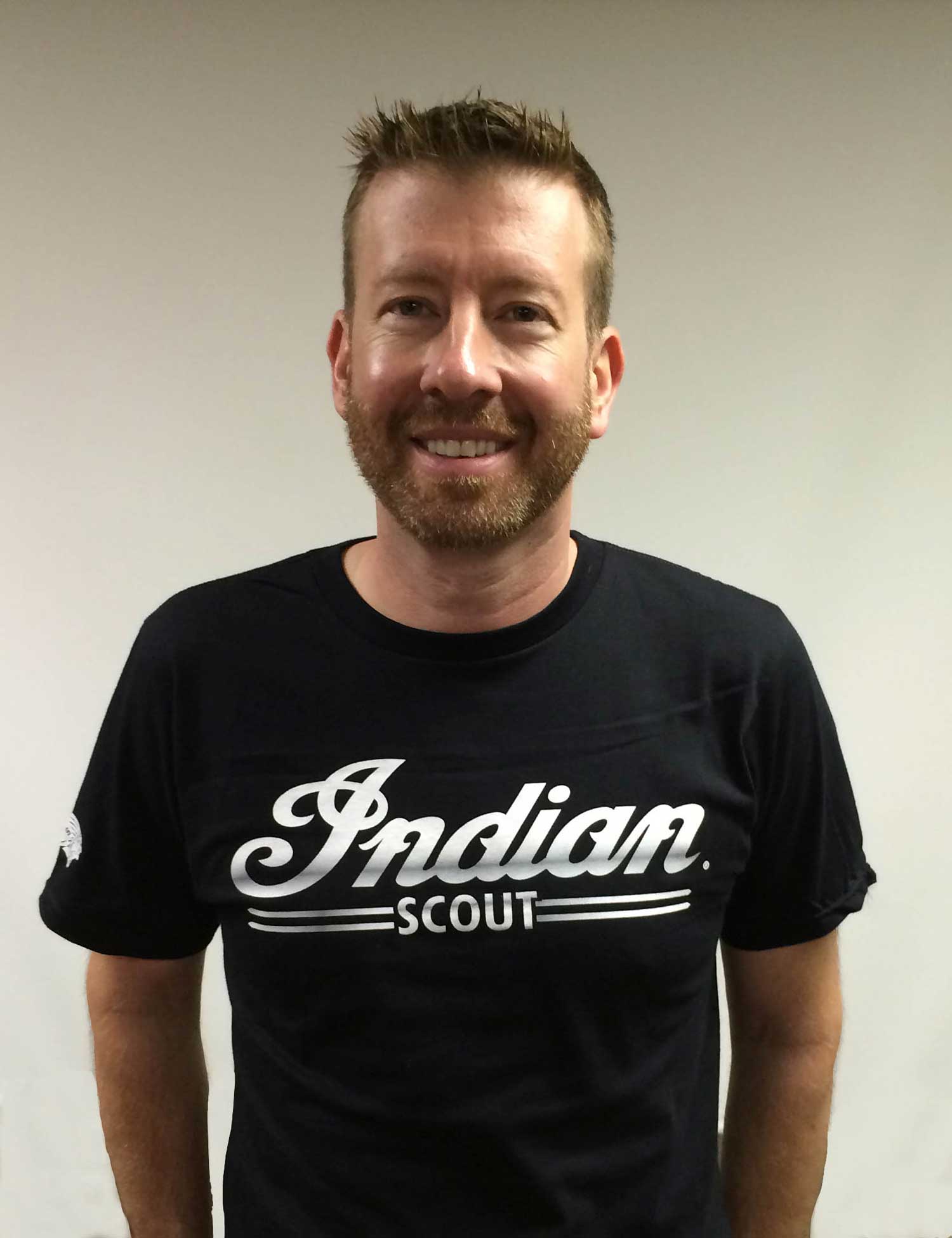 “Why did we choose 1133cc? The capacity just seemed like the right number. We wanted a torque curve that is easy to ride, we wanted 100bhp in North America and Europe, and we wanted a bike that was lightweight and easy to handle. It didn’t have to be 1100 or 1300cc, it was about the experience the bike delivers.

“A third of the target consumers for this bike in America have never ridden a motorcycle before or have less than a year’s experience, so they really need confidence. We hammered the message into our entire design team, asking ‘what do people need in order to feel confident on a bike?’

“A lot of the market research was done in Europe. We did focus groups in the US and also worked with a European team in Germany, Italy and France. The Germans are very technical – it’s all about the engine for them. The Italians are the opposite: ‘If it’s a beautiful ride I don’t care if the Harley 48 only has two gallons of gas.’ And the French want something that works but they have the romance so they’re in the middle.

“We show people five sketches: one is very crazy, trying to push the envelope; one is very traditional, probably too safe; and the others are in the middle. We do those online and reach thousands of people; sketches of our bike and competitive bikes. Then we do it in person with about 60 people per city, people that own the type of bike we’re about to release.

Read the full review of the 2015 Indian Scout here 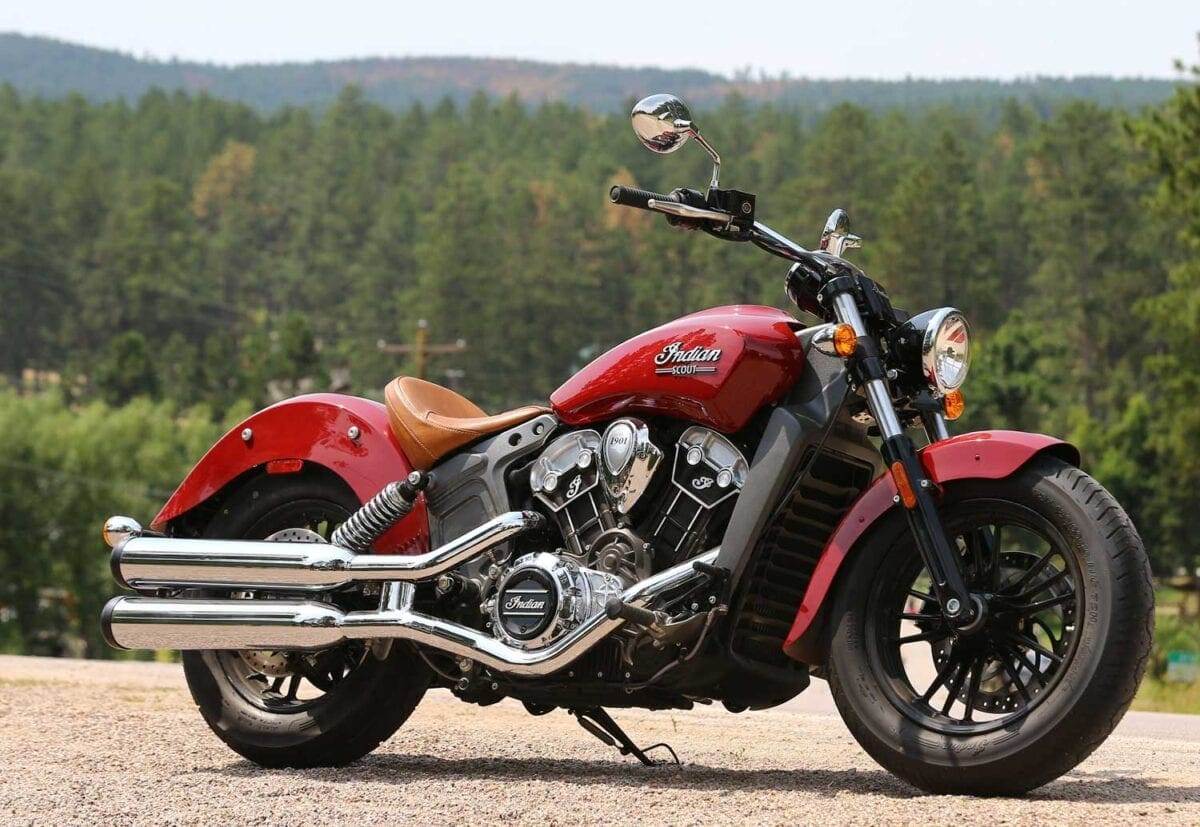