Kit spotlight: How the REALRIDER app keeps you safe 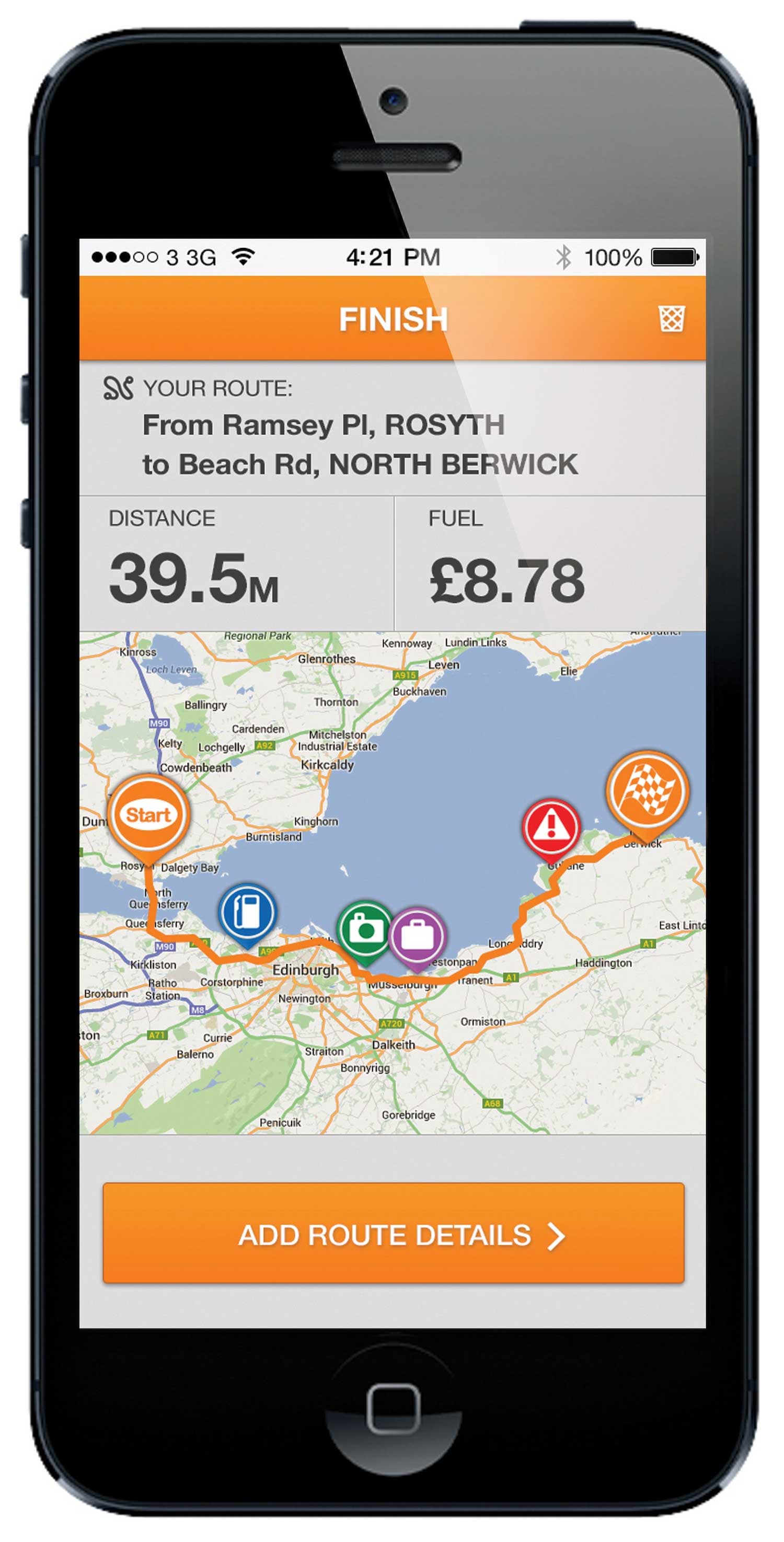 With over 15,000 people registered and more than 10,000 apps downloaded to date, REALRIDER is already keeping many riders safe, but that hasn’t stopped development…

Everyone has to have insurance to ride a bike – you hope you never have to use it but it’s there just in case. REALRIDER is the same, but instead of looking after your bike, it looks after you. Plus, there are now a whole host of features to get even more out of the system, promising to make your ride even better.

What’s it all about?

REALRIDER is a smartphone app that lets you to track your rides and record your points of interest. The app syncs with a free account at realrider.com, where riders can find, print or download routes to their Sat Nav devices. Users can also upload photos and videos of their biking experiences.

Powered by REALsafe, the app’s unique crash detection system is designed to keep you safe when you ride alone. It’s also the only app integrated into the NHS Ambulance Control Room Network…

Once REALsafe is enabled, the app monitors key sensors in your phone during route recording. If it identifies an impact, the crash detection mode is triggered. REALsafe then monitors your phone and if it hasn’t moved for four minutes then an alarm is sounded and the phone vibrates – indicating to the rider that they have two minutes to confirm they are OK. If they don’t respond, the rider’s location, phone and medical details are sent directly to the NHS control room, who then call the rider’s phone three times. If there is still no reply, paramedics have sufficient information to locate and treat the rider. If there is a reply then they are able to discuss their injuries and get the help they need.

Where it all began

In 2005, founders Zoe Farrington and Andrew Richardson made a film with paramedics from the Great North Ambulance. Through this work, they established that in many cases, paramedics struggle to find the location of a rider after a crash has occurred. Also, once a rider is found, it can be difficult to determine their previous medical information, especially if the rider is unconscious. In 2010, they began working with the North East Ambulance Service on a national pilot. The app was engineered around the needs of the control room team and paramedics. Today, the app contains the most sophisticated version of REALsafe to date. It even sends the control room team a rider’s direction of travel prior to the incident helping emergency services reach them quicker. 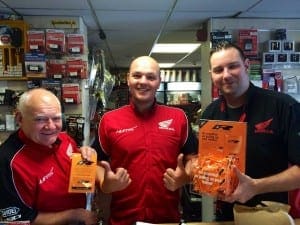 One of the many REALRIDER dealerships – Hunts Motorcycles in Manchester

“We use a team of in-house developers” says Director, Andrew Richardson. “Each time the app is upgraded, we work with existing app users and the NHS control team to carry out a series of pre-release tests. We also value feedback from our community and carry out regular research to determine what works and where further improvements can be made.”

“Our system doesn’t record speed – a lot of people seem worried about this. We’re all about riders making progress safely. It’s not telling your mates how fast you’ve ridden. It’s about discovering great roads, sharing them and making sure you’re safe if the worst happens.”

There’s been a major focus on enhancing online features with a re-launch imminent. The REALroutes web feature now includes tools to help users search, print, share or download routes. Whilst a brand new E-Learning Centre gives riders access to hours of films with on-road commentary from Ridercraft’s Glenn Julian, a RoSPA Gold Advanced Instructor. Users can even earn badges by answering questions relating to each film clip, with a rewards scheme planned for the future.

“There are some really exciting developments in the pipeline; the future for us holds new and innovative products, further improvements, more partners…and hopefully a significant growth in users!”

Andrew explains, “We want riders to get the most out of biking. If a rider heads out alone, we’re able to put the minds of their family and friends at ease.”

Want to try it for yourself?

The app is free to download for iPhone and Android, which is synced with the free account at realrider.com. The app’s crash detection system requires a yearly subscription of £25, with REALsafecode cards available from a growing number of Honda and other motorcycle dealers.