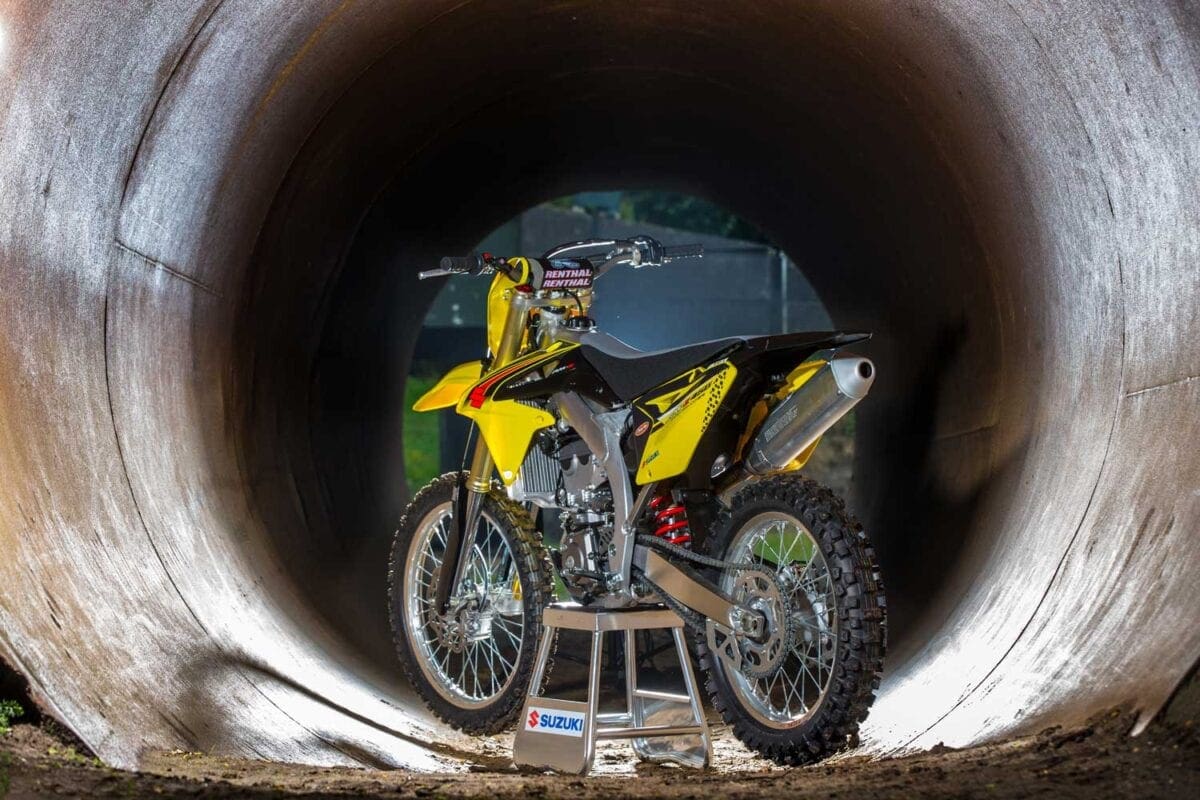 Suzuki has announced that its hotly anticipated 2015 RM-Z450 will be launched with an RRP of £6,399 and is available on 0% APR finance over two years. 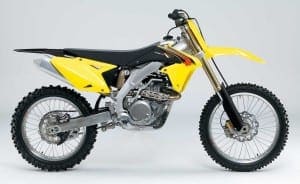 The new RRP represents a £300 price reduction over the previous model, while a deposit or trade-in valued at £2,000 means the new RM-Z450 can be had for £183.29 a month (plus final repayment) interest free, with Suzuki Hire Purchase. The highly regarded uzuki RM-Z250 also comes with a revised RRP of £6,199 and is available with 0% finance too.

Suzuki GB National Sales Manager, Jonathan Martin, said, “We’re delighted to be able to bring the new RM-Z450 to market with a reduced RRP over the outgoing model, with numerous market factors meaning we have already been able to do the same on a number of other models. We’re also very pleased to announce a revised RRP of the RM-Z250 and the availability of both machines with 0% finance, making the them not only two of the most competitive motocross bikes on the market, but also two of the most affordable.”

Launched at the Valkenswaard Grand Prix circuit in the Netherlands with the help of the legendary Ricky Carmichael, the new RM-Z450 features an innovative, two-mode holeshot assist system developed directly from the factory race bikes ridden by the likes of Clement Desalle and Kevin Strijbos in the MXGP championship.

Both models are expected to arrive in dealerships in late August.

For more information and to find your nearest dealer visit www.suzuki-gb.co.uk 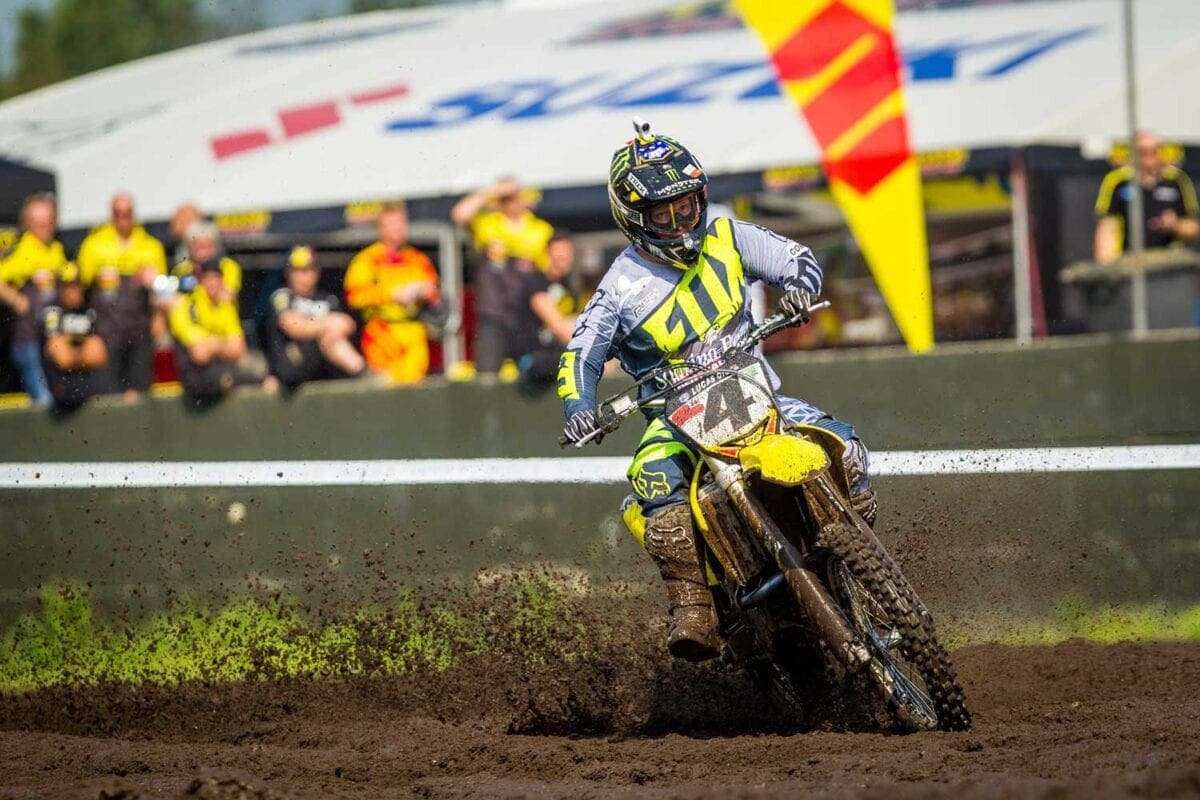