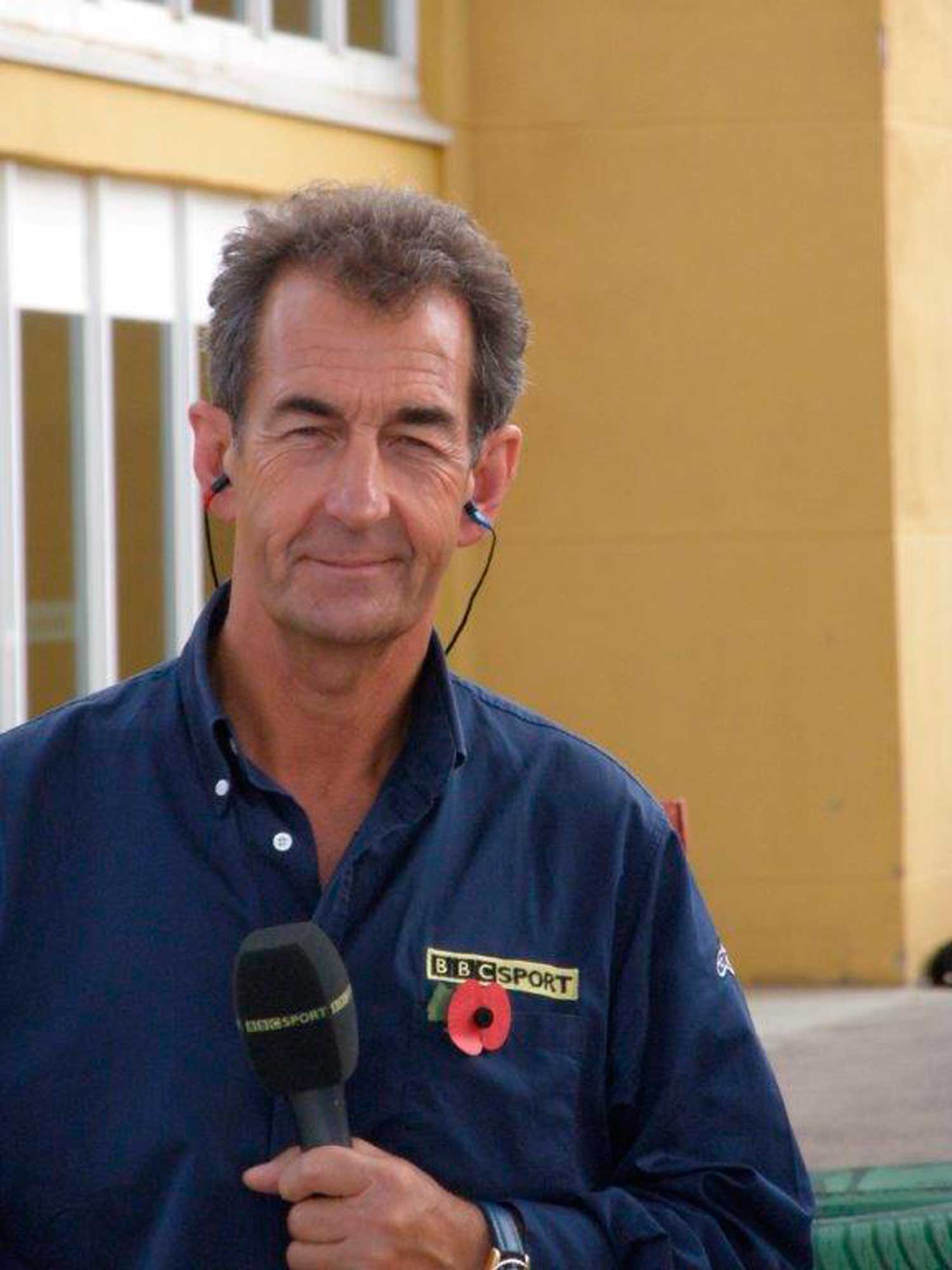 World champion, BBC TV presenter, practical joker & prankster Steve Parrish will be appearing live on stage at the National Motorcycle Museum on the evening of Friday 31/10/14.

Kicking off the National Motorcycle Museum’s 30th anniversary weekend fans will be able to learn about the life and times of Steve Parrish (Stavros) who will provide a colorful, humorous and at times daring portrayal of his career.  As an added bonus everyone booking a ticket will receive free entry to the National Motorcycle Museum collection on the day of the show!

Steve Parrish raced at the highest level of motorcycle sport, with his best finish coming in the 1977 500cc Grand Prix season, as team mate to that year’s champion Barry Sheene. Barry, who met Steve in 1975 is quoted as saying “if he was to set up his bike as well as his victims and had put as much effort into the bike as he did the intricate pranks he pulled on people he would certainly of been a world champion.”

Steve then dabbled with sports car racing before moving to truck racing “because it was less painful than riding bikes” where he won 5 European truck racing titles.

Steve was the BBC commentator for Moto GP and is now a pundit for BTs coverage of the sport. He has been commentating since 1988, but he is equally famous in the world of motorsport for his pranks which is the real reason for this show.

With a life full of scrapes, near misses and funnies, including riding Barry Sheen’s bike to qualifying for the world champion, filling rooms of sports personalities with live frogs, and jumping hire cars from second floor car parks in Daytona onto the beach!

The list is endless and all will be revealed in a non-stop show, bringing smiles to the audience’s faces.

Steve flies his own 4 seat aircraft, plays golf badly, shoots clays, hosts track days and even has an entry in the Guinness Book of Records.

Joining Steve on stage and leading the proceedings will be Steve’s daughter Frankie, who has lived with her father’s antics and the embarrassment’s that it brings.

Make a weekend of it!

In addition to free Museum entry those joining Steve for this fantastically funny evening will also have the opportunity to enjoy all the attractions that the Museum’s 30th Anniversary day on Saturday 01/11/14 has to offer-look out for more details very soon. 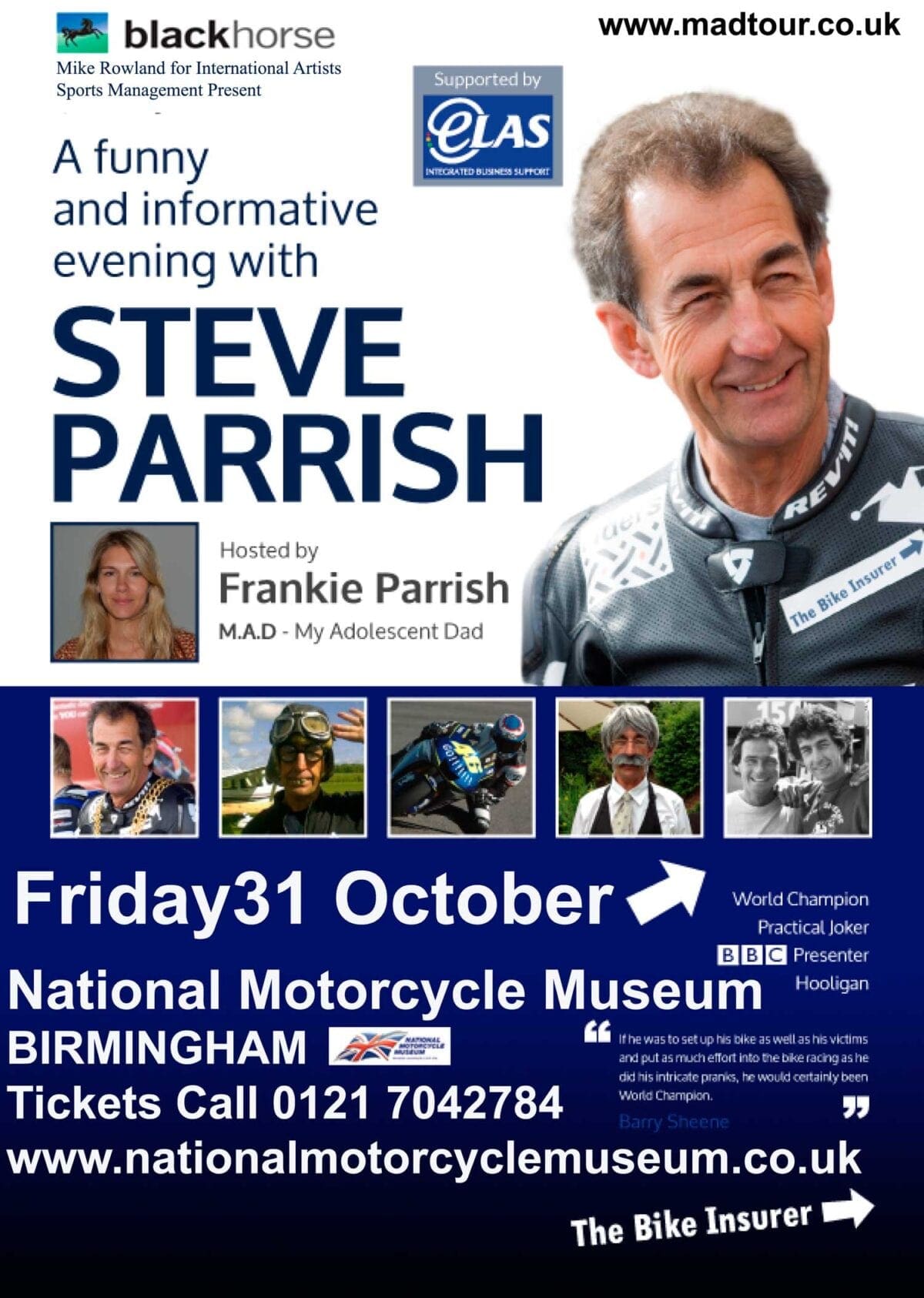