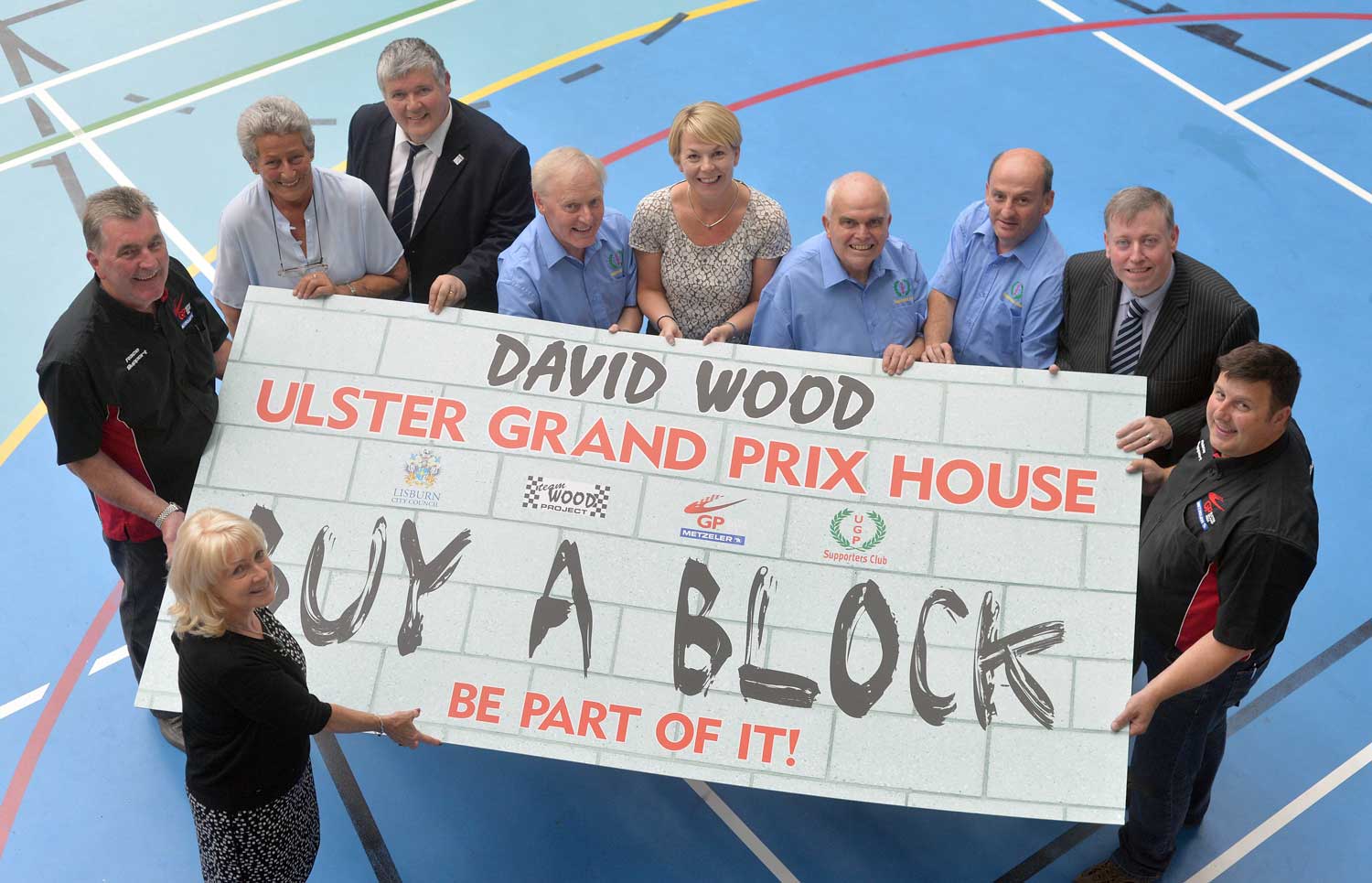 The team behind the rebuilding of Ulster Grand Prix House in memory of David Wood is urging bike fans to show their support by ‘buying a block’ for the building.

Promoters of the Metzeler Ulster Grand Prix, the Dundrod and District Motorcycle Club (DDMC) has been working closely with The David Wood Foundation, Lisburn City Council and the Ulster Grand Prix Supporters Club to raise the funds required to reconstruct the historic building at Dundrod.

Their quest to raise £25,000 for the new building in memory of David Wood is well underway, but they still have some way to go to reach their final target.

The David Wood Ulster Grand Prix House will become home to the race office and will be used to host club meetings and community events throughout the year.

Des Stewart, Chairman of the Ulster Grand Prix Supporters Club said: “Fans have been very supportive of the fundraising campaign so far, but we really need a final push to ensure that we can go ahead and start work on the building immediately after clear up of bike week this year.

“We have raised a considerable amount of money to date, but we still have some way to go. With the support of fans, I’m sure that we will surpass our target and be well on our way to achieving our goal of having the new building up and running by Easter 2015.

James Courtney, President of the Dundrod and District Motorcycle Club said: “David Wood was a man who did so much for so many in the motorcycle racing world and so it is a fitting tribute that Ulster Grand Prix House will be rebuilt in his memory.

“Everyone that buys a block will have their name installed in the new building, so it’s a great way to become a part of road racing history. We plan to have a board with the names of everyone that has bought a block so far visible on a large board at bike week this year.”

Wife of the former road racing legend, Lee Wood said: “David was heavily involved in road racing throughout his life and he helped many young road racers get to where they are today. It’s great that his memory will live on in this way.

“I’d like to take this opportunity to thank everyone that has contributed so far and I look forward to seeing the building work get underway.”

Blocks cost £5 and will be on sale throughout bike week from the Ulster Grand Prix Supporters Club awning, which will be situated in the trade paddock at Dundrod from 11th to 16th August.

Blocks can also be bought online from www.ulstergrandprix.net 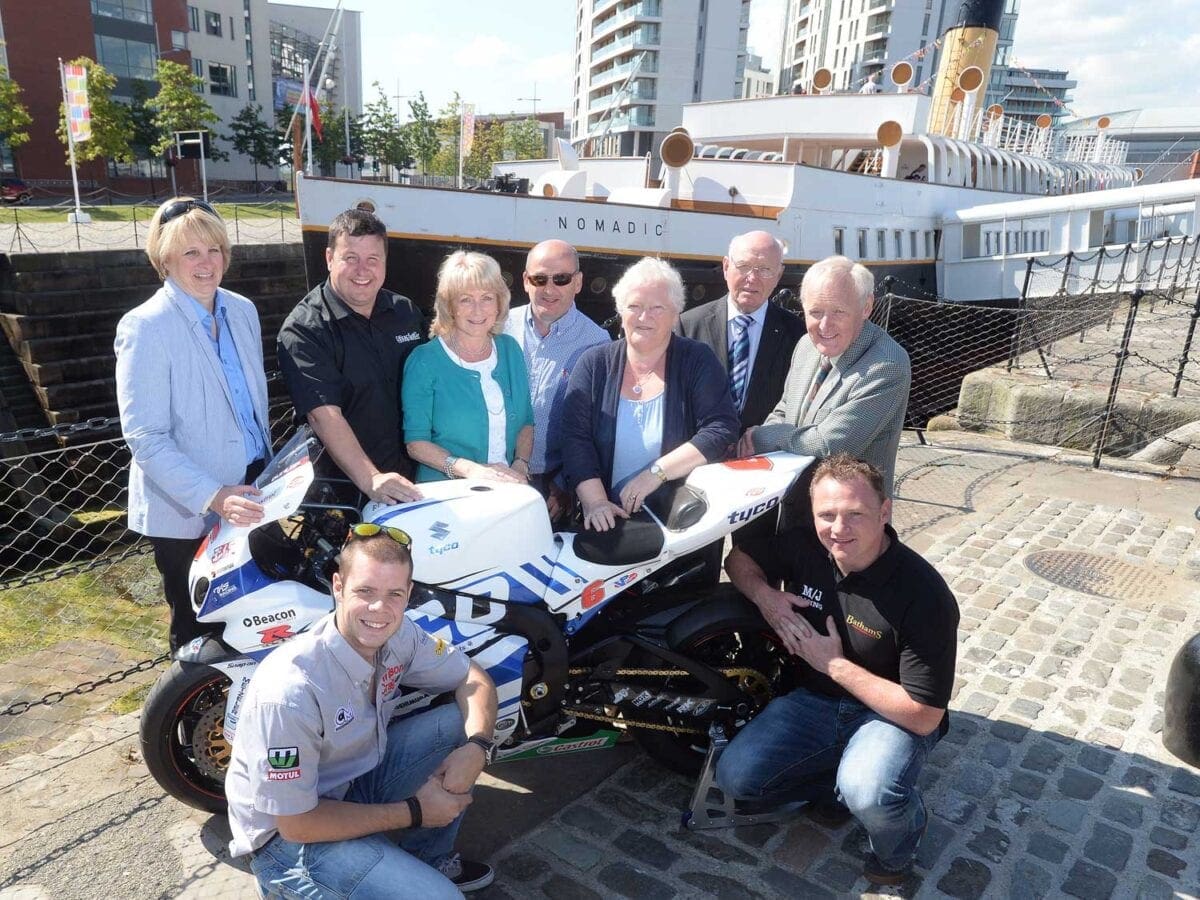