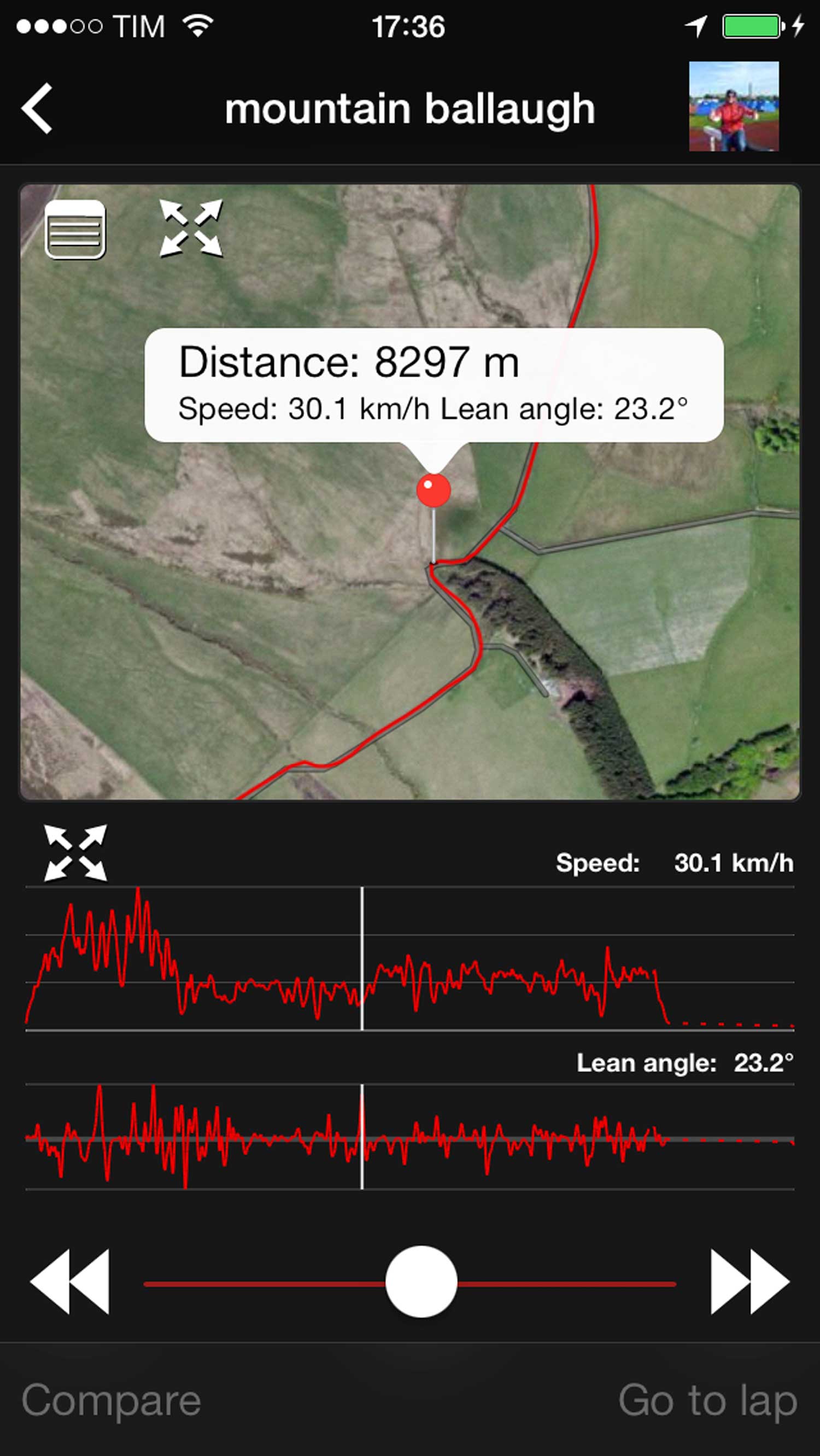 DIABLO™ Super Biker is the free Pirelli app that is already enjoyed by more than 300.000 bikers from around the world. The app caters for bikers who are looking to measure their performance in real-time directly on their iPhone, recording the distances traveled by the motorcycle as well as the speed, lean angle and lap time and is now updated with even more features.

Users will be able to appreciate a new graphic look that makes the app more user friendly, and can share and compare with their friends on Facebook® their recorded sessions – even having the opportunity to choose their own model of bike. The bike fleet now features all of the latest models on the market to date. Users can now also sychronize between their mobile device and the dedicated website.

On www.pirelli.com/diablosuperbiker it is now possible to create an online profile that, along with improved visuals, allows users to download the new sessions which have been previously registered on the site with the old mobile device.

Designed by Pirelli, DIABLO™ Super Biker is the app for  lovers of two wheels who want to measure their performance in real time on the track as well as on the road. With the app, which can be downloaded from iTunes for Apple devices and from Google Play Store for Android, you can keep trace of the distances traveled by motorcycle, the speed, the lean angle and the lap time. You can choose between road or track mode on your smartphone and then let the application record the data while riding. Moreover through Google Maps the performances are “photographed” in specific situations and the path is recreated on a map. At any time you can view the trips, compare the results, and share them on Facebook®, directly from the app, as well as see the paths and the performances your friends have shared.

The Pirelli application DIABLO™ Super Biker was launched in July 2011, receiving an immediate success and over the years has been progressively improved and updated in its functionality. It is available in 7 languages (English, French, German, Italian, Japanese, Portuguese and Spanish) and is compatible with any iPhone, iPad and iPod Touch with OS updated to at least version 6.1 iOS and with devices based on Android 2.3 or more recent. 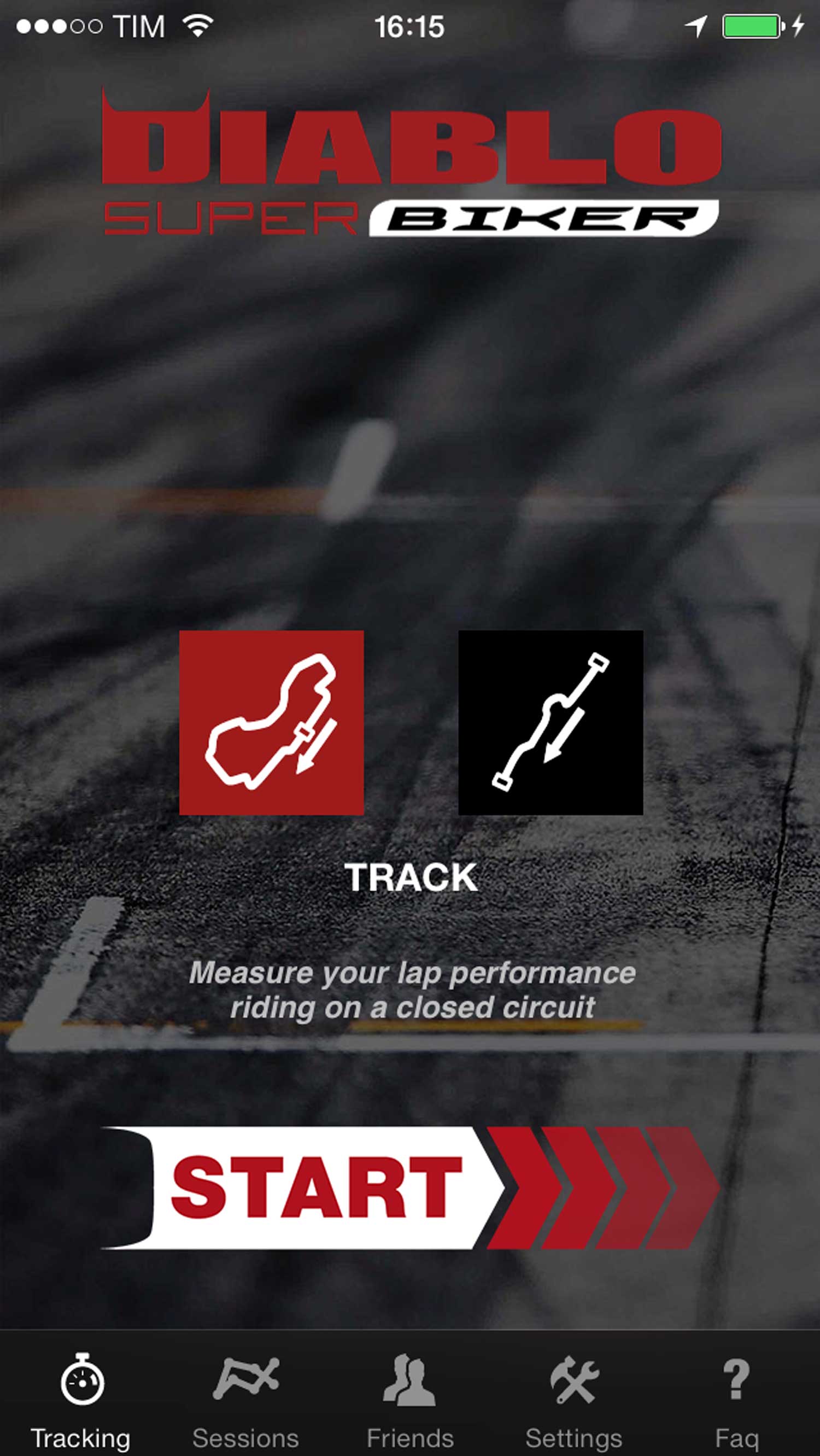